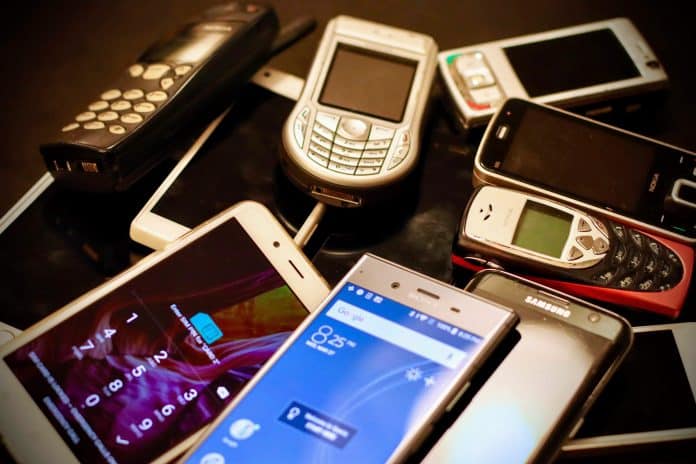 If you’re old enough to remember the 80’s, then you probably recall all the new Big Tech gadgets that started hitting the market during this culturally iconic decade.

The ’80s were a strange time. It was a time of shifting political mindsets, battles between soft drink companies, music took on a new form, and disco died somewhere along the way. In the mix of it all was a technological boom that gave us the first prototypes of much of the tech that we still use today.

During the ’80s, people went from using rotary phones to touchtone technology. And if this wasn’t a major shift, instead of 8 cable channels, some homes had as many as 32. Though this is nothing compared to the thousands of channels available today, the ’80s did give us a few things that actually are still being utilized.

Here, we’ll explore the big tech of the ’80s, and how some of it is still being used today.

If Usenet isn’t a part of your 80’s vocabulary, you’ll want to freshen up on one of the biggest technological breakthroughs of the decade.

In 1979, two graduate students at Duke University, Tom Truscott and Jim Ellis, came up with a concept to share information across proxy servers. In 1980, this became a reality as they sent files to a colleague of theirs at the University of North Carolina over what they termed Usenet, a predecessor to the Internet as we know it today.

Usenet ultimately gave rise to the very first of the chat rooms that were highly popularized in the ’90s. Today, Usenet is still functioning. Though Usenet exists separate from the Internet, you can still access Usenet using the Internet.

If that sounds too confusing, don’t worry, it’s much simpler than it sounds. But, it is recommended that you access Usenet using a Usenet service provider.

Some might look back on the ’80s with a smartphone in their hand and wonder, had the Motorola DynaTAC 8000x never been created, we might all be living in a different world.

While it’s difficult to imagine a world without a constant connection, where you have the ability to stay in touch with everyone in your life no matter where you’re located, this was the reality of the ’80s, but only until 1983.

Not many people had a cellphone in the ’80s, nor did anyone until the late ’90s. This is largely due to the hefty price tag that the Motorola DynaTAC 8000x came with, at a whopping $3,995 per unit. And that’s all before the monthly bill.

No matter the price tag, however, the inception of the “brick” cell phone would change the lives of everyone on the planet in the coming decades.

While most music enthusiasts were busy trying to untangle their tapes or cleaning their vinyl collection, the CD came into existence in 1982 as a superior method for both listening to and recording music.

Digital disc technology proved to be far superior in structural quality and sound. And, though early models of disc players were costly, today, you can pick up a CD player for less than $20. And this is because, sadly, the CD is slowly growing obsolete.

CD technology is largely being replaced with digital storage devices and online mobile apps. In fact, most vehicles manufactured in the United States today do not include disc players, whereas this was once considered a “luxury feature.”

To be quite honest, most of the technology from the 1980s still exists in some form today. As this technology has been improved upon and modified, we should still give thanks to the pioneering minds of the 1980s for their ingenuity.

In many ways, the devices and technology that came out of the ’80s all brought more convenience to our lives, and it brought us the greatest achievements in the entertainment world as well.