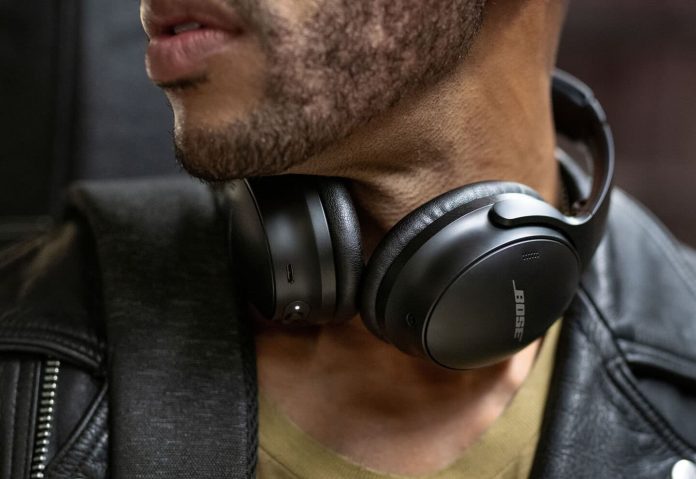 Bose announced its latest set of wireless noise-cancelling headphones, the Bose QuietComfort 45, an apparent successor to its popular QuietComfort 35 II, which rang the bell after a long gap of four years. Moreover, the latest pair bring not many changes in terms of design and internals, but more enhancements.

The QuietComfort 45’s design follows the same path that of its predecessor, with some minor changes in terms of design and improved ear cushions. Advancements didn’t change the physical controls on the headphones, the right ear cup houses the volume up, volume down, power, and Bluetooth pairing buttons whereas the left ear cup houses a button to toggle between ANC Modes and to mute the microphone. 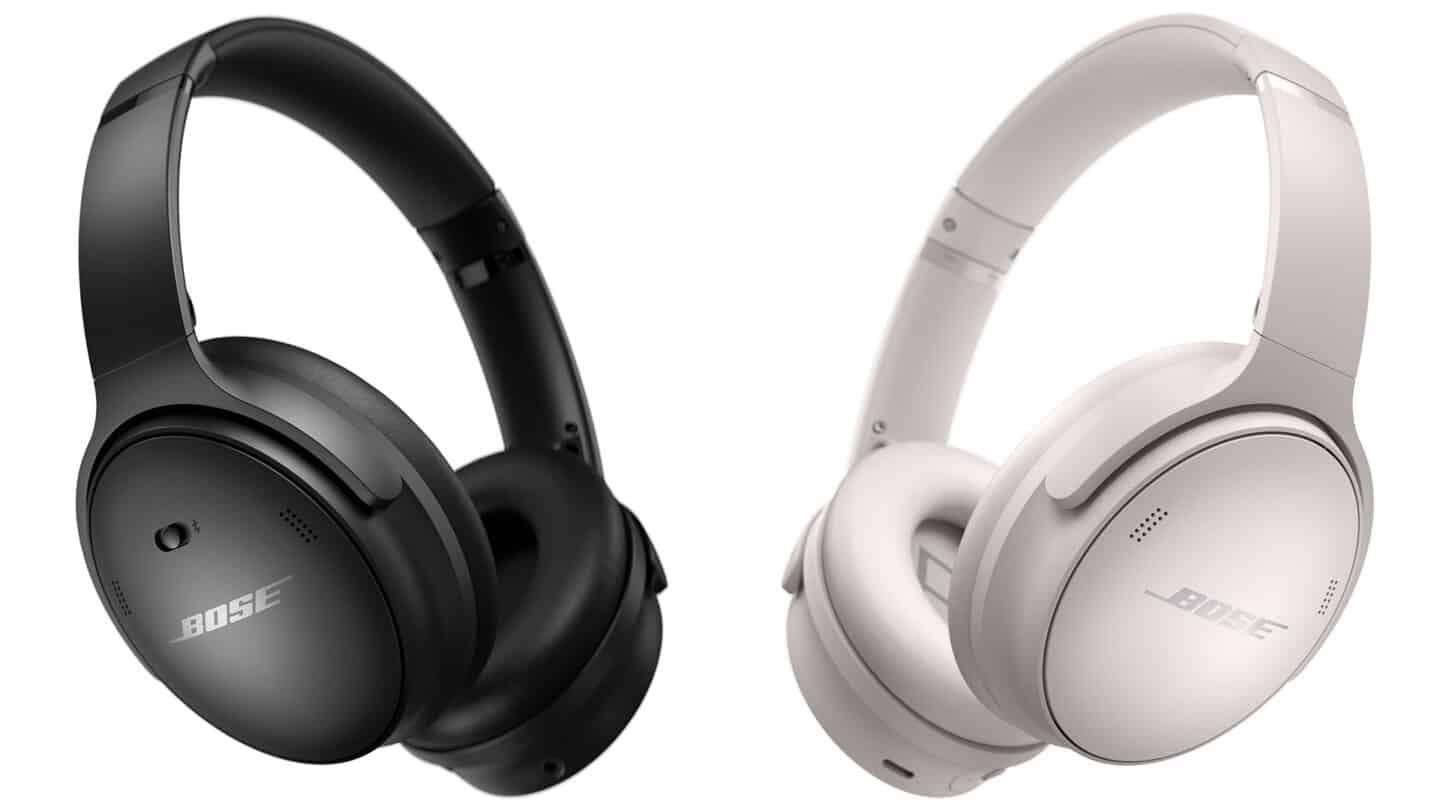 One of the major changes in 45’s is that, unlike its predecessor which came with a microUSB port, this headphone comes with USB-C, much need indeed. That said, Bose wants users to prefer wireless audio over wired which is why it still continues to use a 2.5mm connector instead of the universal 3.5mm jack for the wired experience, though it does include a 3.5 mm to 2.5 mm cable in the box.

The main reason people buy/use QuietComfort are for that exceptionally well-executed Active Noise Cancellation (ANC) tech that Bose touts. The latest pair brings in, according to Bose, a “new electronics package” to help the QC 45 better sense and eliminate mid-range frequencies than before. 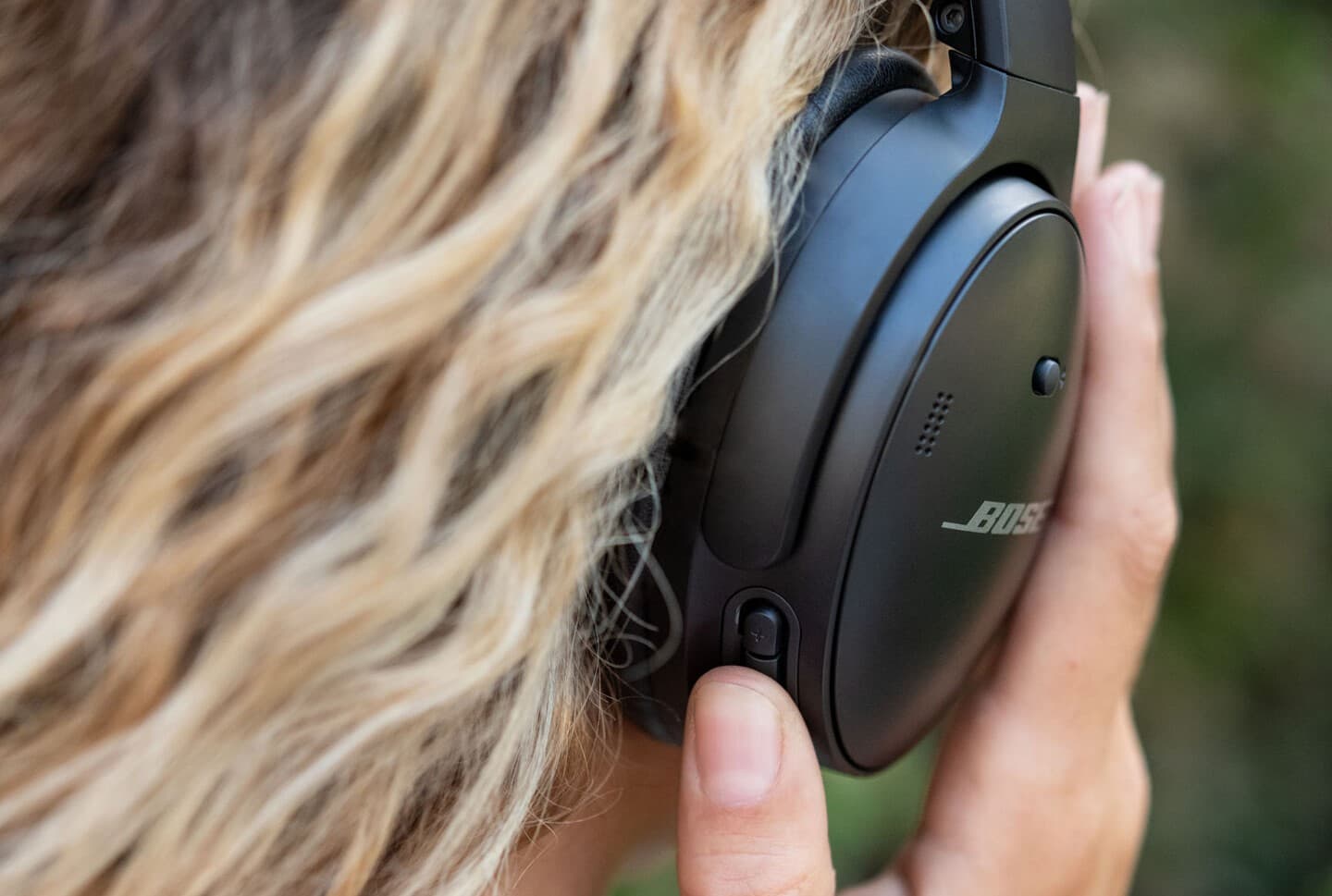 The QuietComfort 45 features two modes- Quiet and Aware wherein the Quiet mode cancels the sounds in mid-range frequencies like cafes, busy offices and traffic sounds. On the other hand, in Aware mode, the headphone switches to full transparency.

The company claims that the QC 45’s will last up to 24 hours on a single charge, which is a great bump up when compared to the old pair which lasted around 20 hours. Bose says you can get three hours of playback from a 15-minute charge and takes two hours for a full charge via USB-Type C port on the headphone.

QuietComfort headphones are legendary for a reason. What started as a product for traveling became a product that makes every day better and easier for millions of people all over the world. Our customers have told us for years that it’s the balance of benefits that make a QuietComfort so different and indispensable. They’ve always been a great example of excelling where it matters most. And the QC45s are no different.