There are have been a lot of leaks going wild about ZTE‘s upcoming smartphone, which is said to be the world’s first smartphone with an under-screen camera. Well, confirming the speculation, yesterday, ZTE’s CEO, Ni Fei, confirmed that the company will launch ZTE A20 5G.

The under-screen phone, ZTE A20 5G has been certified by TENAA in China with model number A2121. The certification revealed that the phone will be powered by the Octa-Core Snapdragon 765G 7nm EUV Mobile Platform along with Adreno 620 GPU, coupled with up to 12GB LPDDR4x RAM and paired with up to 128GB (UFS 2.1) expandable storage. 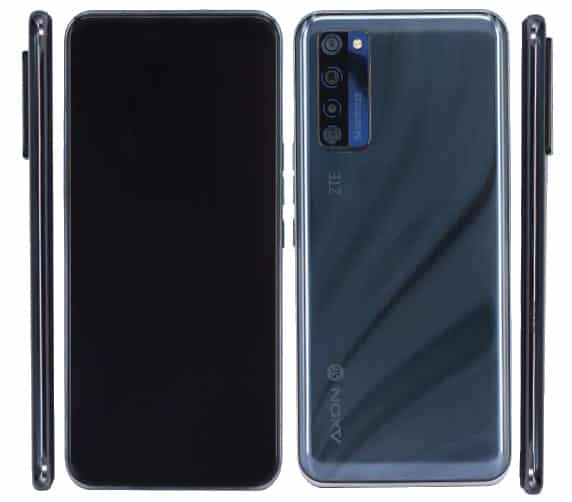 Coming to the optics, many reports and leaks suggest that the phone will feature a quad-camera setup; 64MP rear camera, 8MP 119° Ultra Wide Lens, 2MP macro, and 2MP depth sensor. To the main highlight, the ZTE A20 5G will supposedly feature a 32-megapixel under-screen front-facing (selfie) camera, which will let the phone maker avoid notch or punch-hole in a 6.92-inch FHD+ OLED screen.

ALSO READ: Why I “Settled” on the Redmi K20 Pro over OnePlus Nord and Why You Should Too

The ZTE A20 5G is expected to come in Flame Blue and Dazzling White colors and is predicted to be announced later this month. However, we will have to wait for the official confirmation.

ABOUT US
TechDipper is the best place for tech enthusiasts. Apart from reporting the daily dose of headlines, we also strive to offer our readers insights of trending technology, consumer electronics, rumors and leaks, tips and tricks and much more.
Contact us: [email protected]ipper.com
FOLLOW US
© 2016 - 2021 TechDipper. All Rights Reserved.