Home Tech-Breakdown How To How Landline Phones Work: The Science Behind Telephones 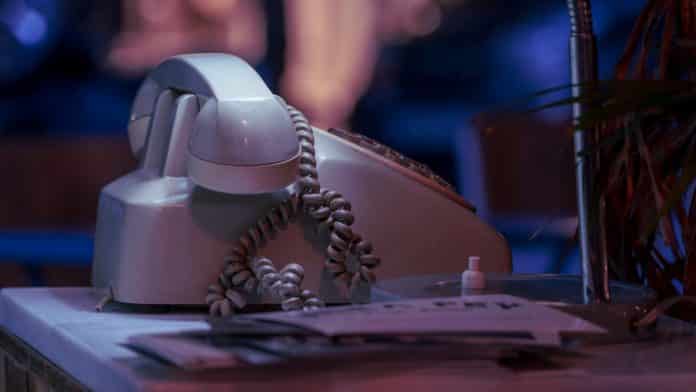 Right now we are witnessing a major shift in technology everywhere in the world. With the new smartphones, our reliance on landline phones amounts to nothing. The new apps for communication have taken over the industry and more users are getting on them. Secondly, we all follow the social media trends and cord-cutting is a common one circulating the internet. People are getting rid of cable TV and landline phones.

The Current Phase Of Landline Phones

It is fair to say that landline phones have changed over time. Phone providers have tried to cope with the technological advancements and have made a strong case for phones to stay relevant even today. For example, if you choose Charter Spectrum, the Spectrum phone features are hard to let go of. You get a crystal-clear voice quality, voicemail service, caller ID, E911 access, and unlimited local or long-distance calling. Therefore, making it worthy of every praise.

A Small History of Telephones

In the past, phones were quite simple. They consisted of a copper coil, a magnet, and an iron membrane. They were not sold separately as they are today. You had to buy a pair and manage everything yourself. Landline phones took over the telegraph service. Both of them were invented on the same principles. 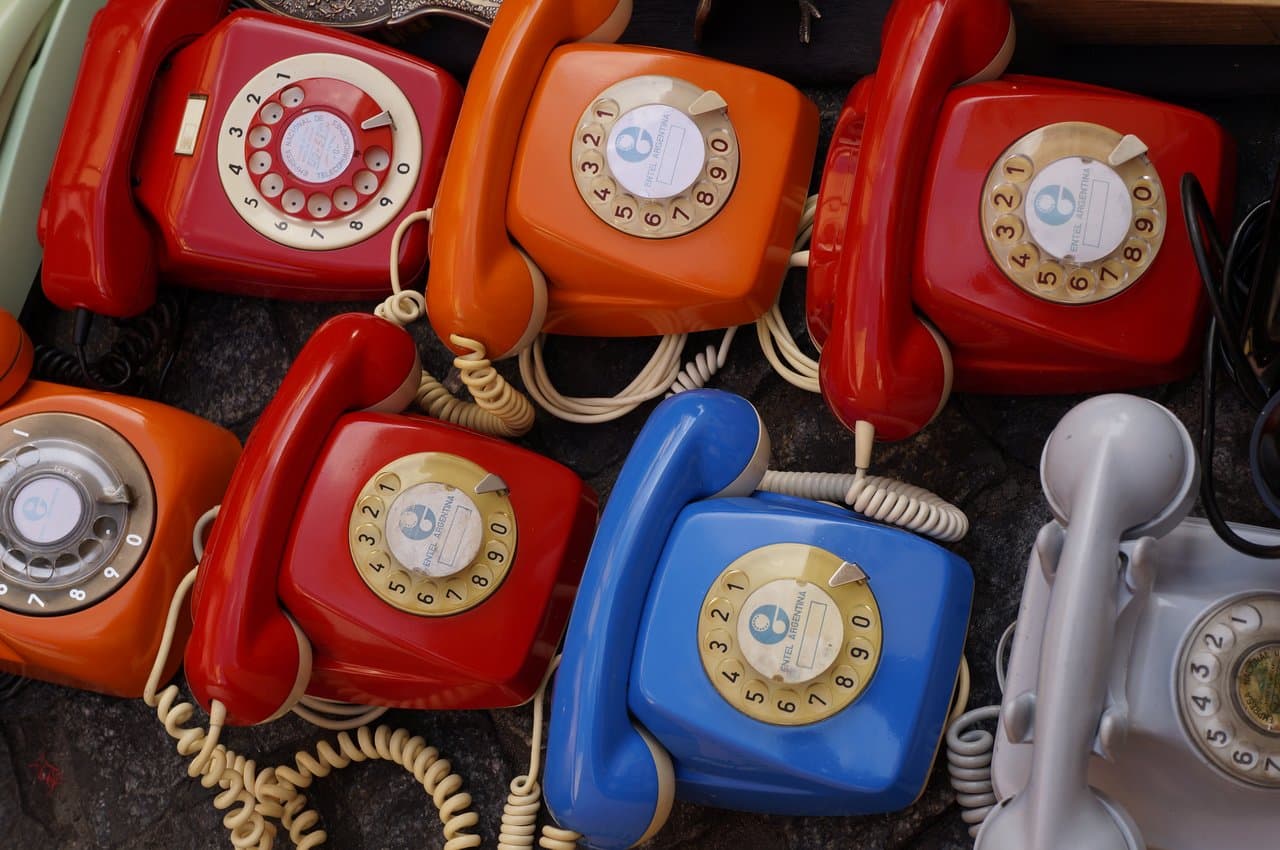 They used electrical systems and Graham Bell tried to improve the existing telegraph technology as it could only receive one message at a particular time. Conversely, the phones could send several messages at one time through an electrical wire. They became popular in the world because of their convenience.

ALSO READ: Why I “Settled” on the Redmi K20 Pro over OnePlus Nord and Why You Should Too 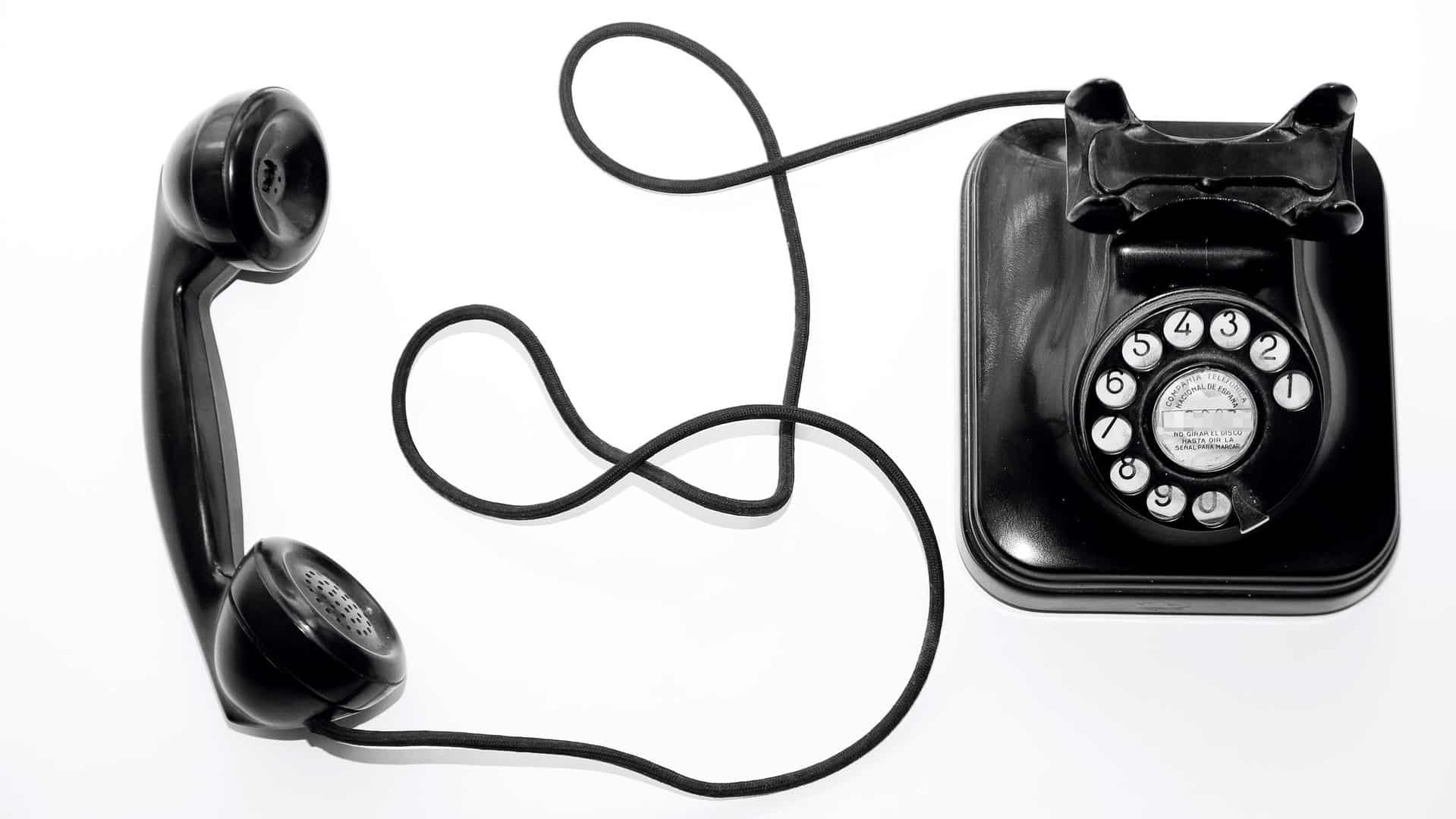 Landline technology has evolved with time. The modern landline phone uses the same principle as the previous ones. However, instead of the traditional phone lines, the technology uses internet lines to transfer the signal. 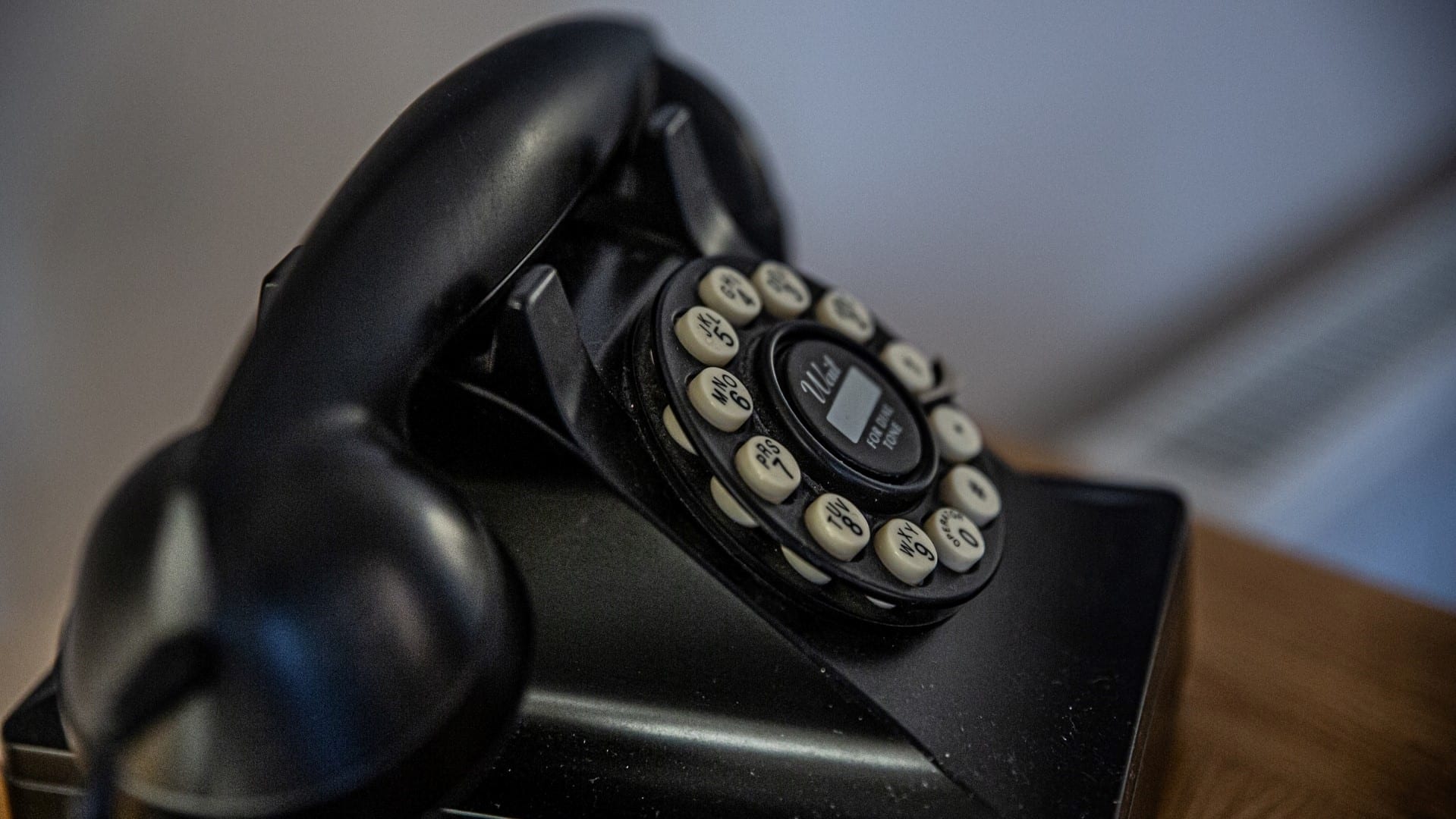 The internet lines are coaxial or fiber. They deliver the message faster than the traditional phone lines. The voice quality is brilliant and it is a permanent fix to dropped calls. The modern landline phones have no dropped call whatsoever. Landline phones that require the internet are called Voice over IP (VoIP) phones.

ALSO READ: 3 Easy Ways To Record A Phone Call On An iPhone

How is the Cell Phone Technology Different from the Landline? 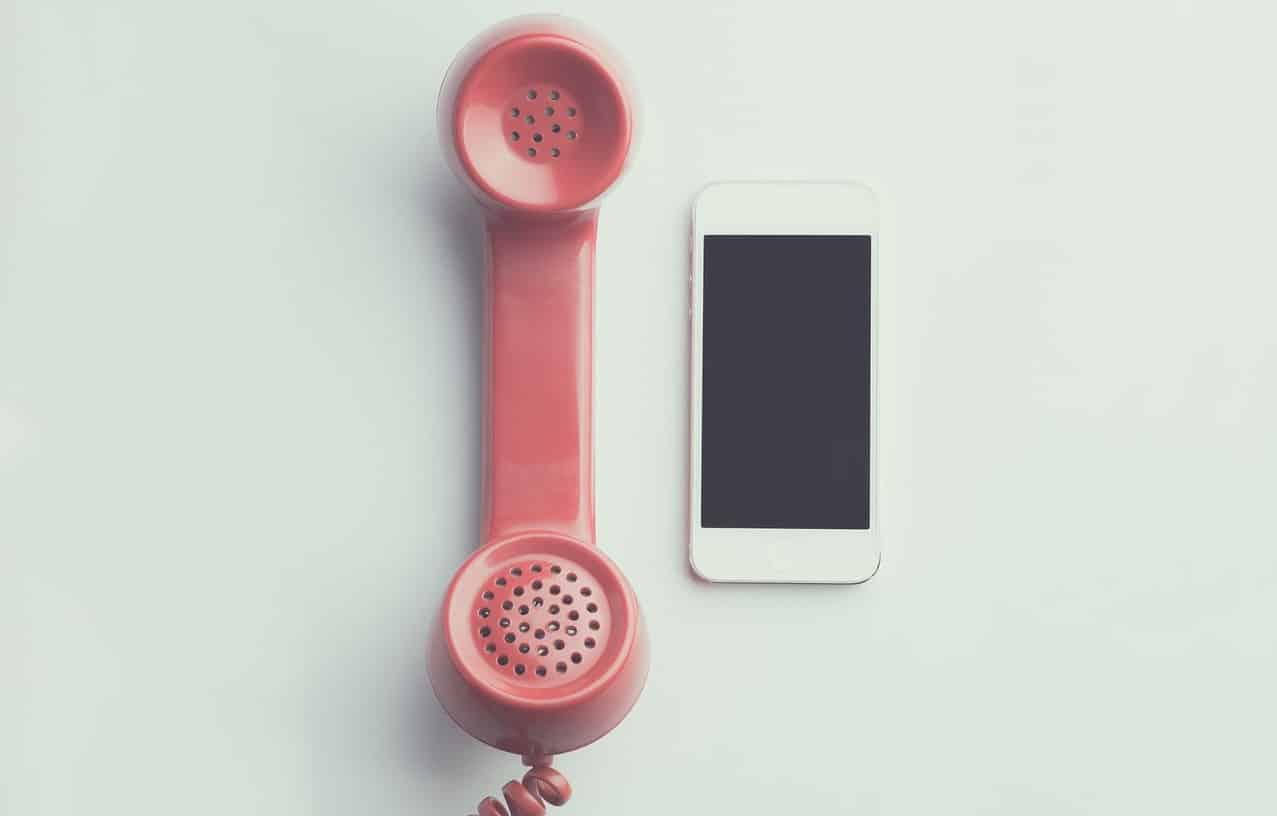 These numbers are then packed up into a radio wave. These radio waves leave your device with the help of an antenna that beams them. In the landline technology, these signals travel through physical wires whereas the radio waves travel in the air with the speed of light. They reach a cellphone mast. 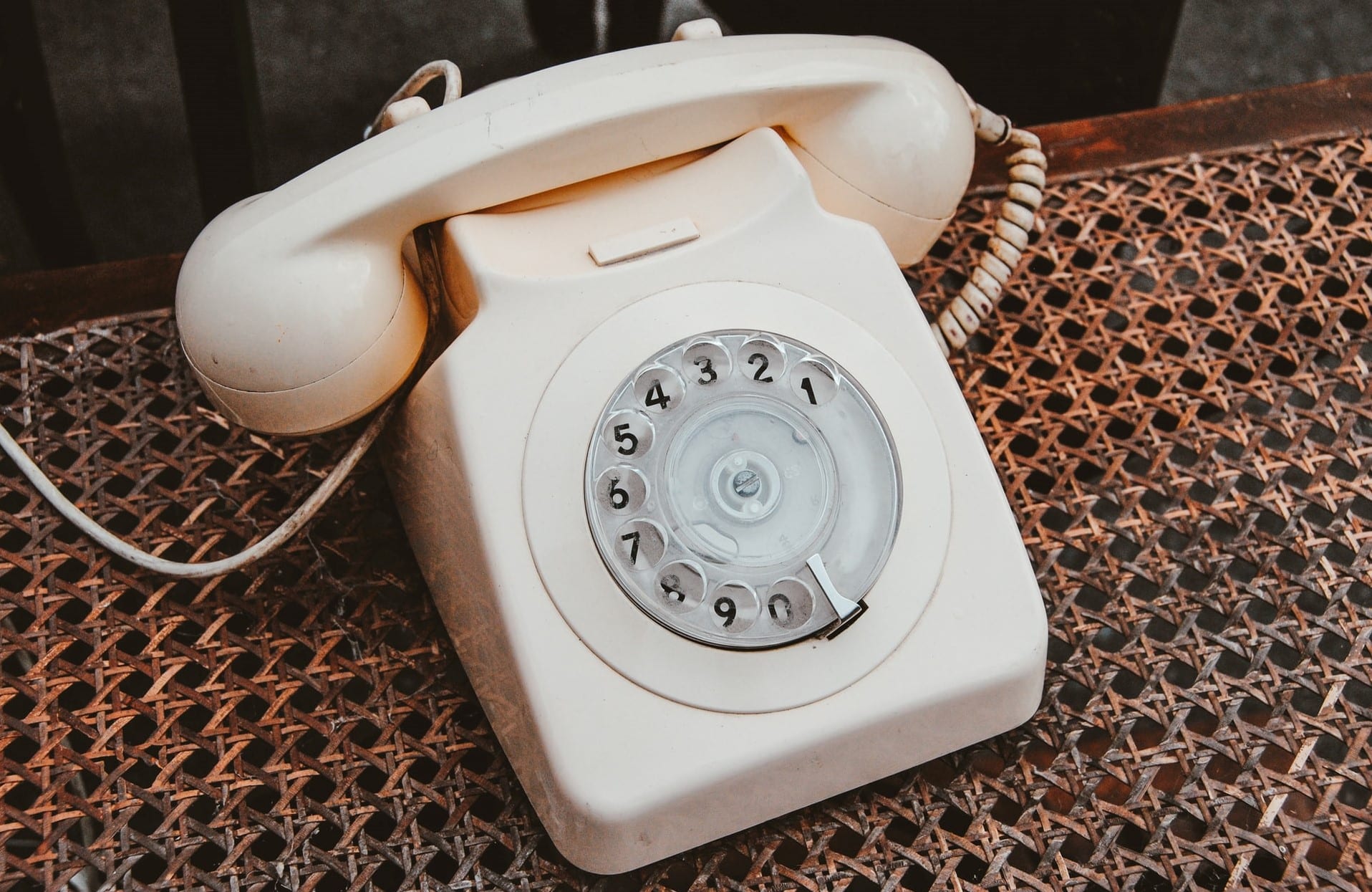 ALSO READ: Alternatives To All The Banned Chinese Apps In India

Why are Landline Phones Still Relevant?

With the pandemic situation going on, it is important to separate work-life from personal life. Using your cellphone for work reasons can be a daunting task. Having a landline helps you maintain the work-life balance. All your business and work-related calls are diverted to the landline and you can pick the ones that you want. 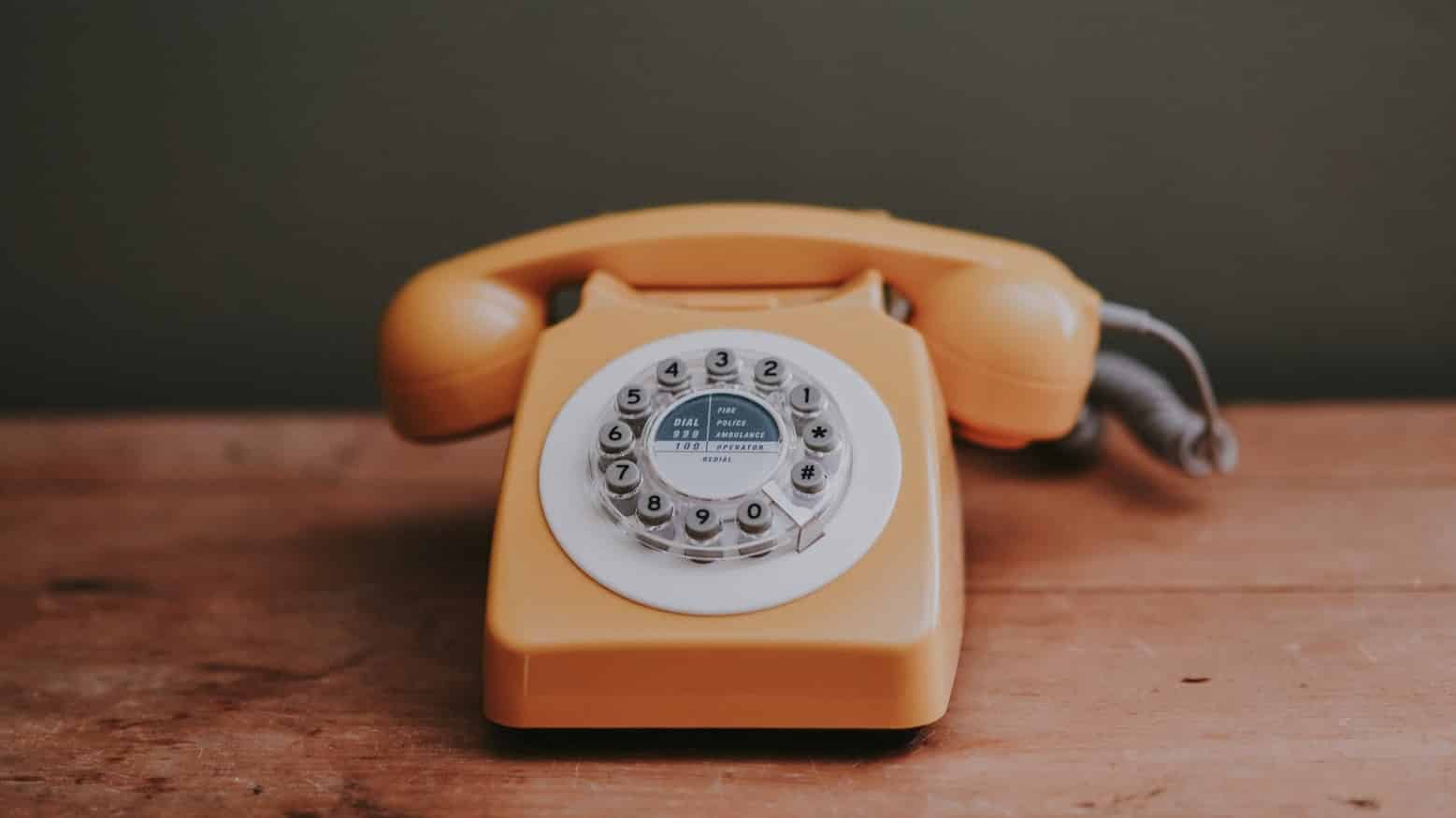 Secondly, if you have children at home then a landline is a good thing to have for their safety. Moreover, landline phones have access to E911 directly (in the US). It might prove very beneficial in times of an emergency. Many landline phone providers have various plans and packages. Some of them even offer the ability to make unlimited local and long-distance calling. Therefore, with all these benefits, you must have a landline for your home.