TechDipper
Home TDAnalysis Why I “Settled” on the Redmi K20 Pro over OnePlus Nord and... 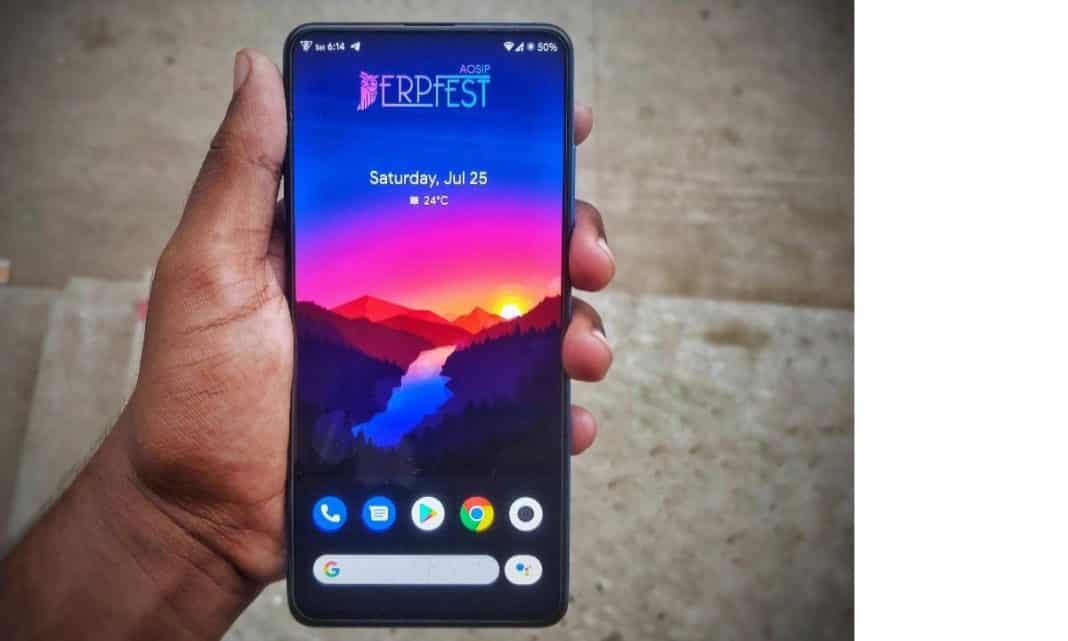 The hype was overwhelming, accounts of Tech lovers stuffed with tweets and posts expressing their excitement. Various specs predictions had already started becoming true, “Leakers” arguing with each other on whose “Leaked” images were more solid and on point. Then the most exciting day that everyone was waiting for, came. People were desperate to know the pricing.

The stage was set and it was one of the most unique launches. Most of us were already waiting for the pricing as the specs were already known. Right after the price announcement people were left happy and frown at the same time. Being one of those customers who pre-ordered the Nord whilst riding the incredible hype train that OnePlus had built and as a OnePlus fan and a OnePlus 6 user, I was disappointed and many were; Not because the phone was bad but because the expectations set were way too higher. 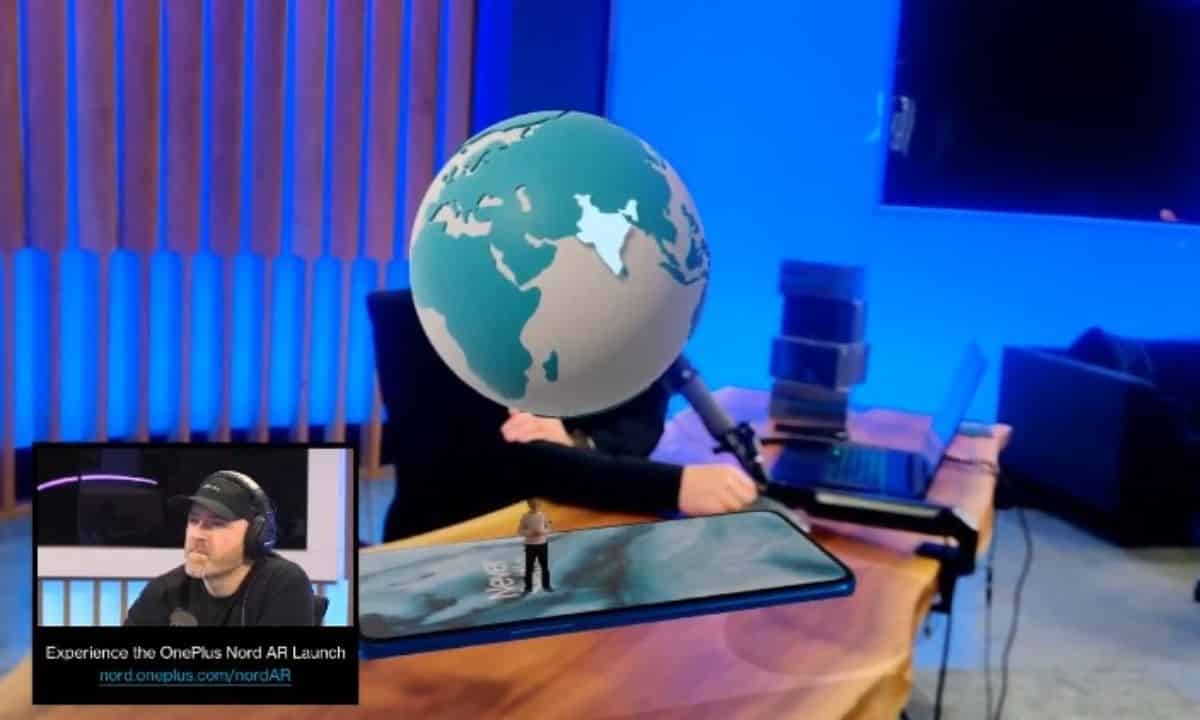 After all the disappointment I started thinking of a practical better alternative to Nord (Redmi k20 Pro, Realme X2 Pro, OnePlus 7/7 Pro/7T), in the second-hand market, again and at last, “settled” on Xiaomi’s previous year flagship killer, the Redmi K20 Pro and here are some of the reasons why I think I made the right decision and why you should too. Here are my two cents on OnePlus Nord Vs K20 Pro.

Reason 1: The “No-Notch” Territory and the Fierce Build

I can’t criticize the water-drop notch or the dual punch-hole display because I’ve never used a phone with the same but, I’m pretty sure that you’re going to turn on the screen a lot of times just to look at that immersive, gorgeous full-screen AMOLED panel at the front. 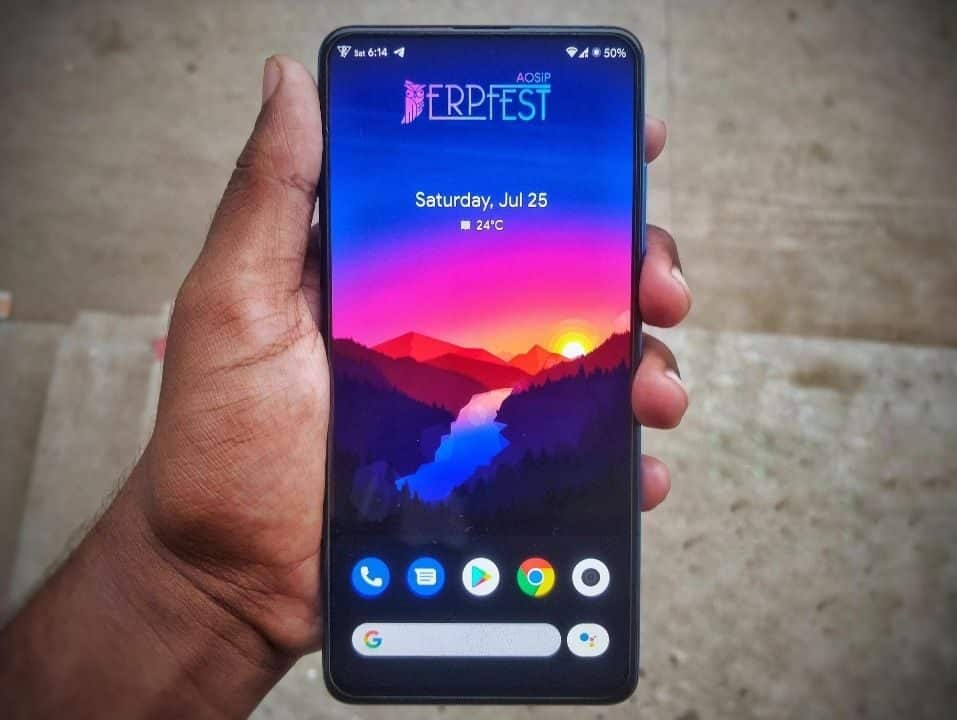 The viewing angles are excellent. The panel can reach a peak brightness of 643 nits on auto, which is more than enough for great outdoor sunlight legibility. The only thing that it lacks is a 90Hz display, which is kind of a bummer, especially when we’re seeing a lot of mid-range devices with high screen refresh rates. 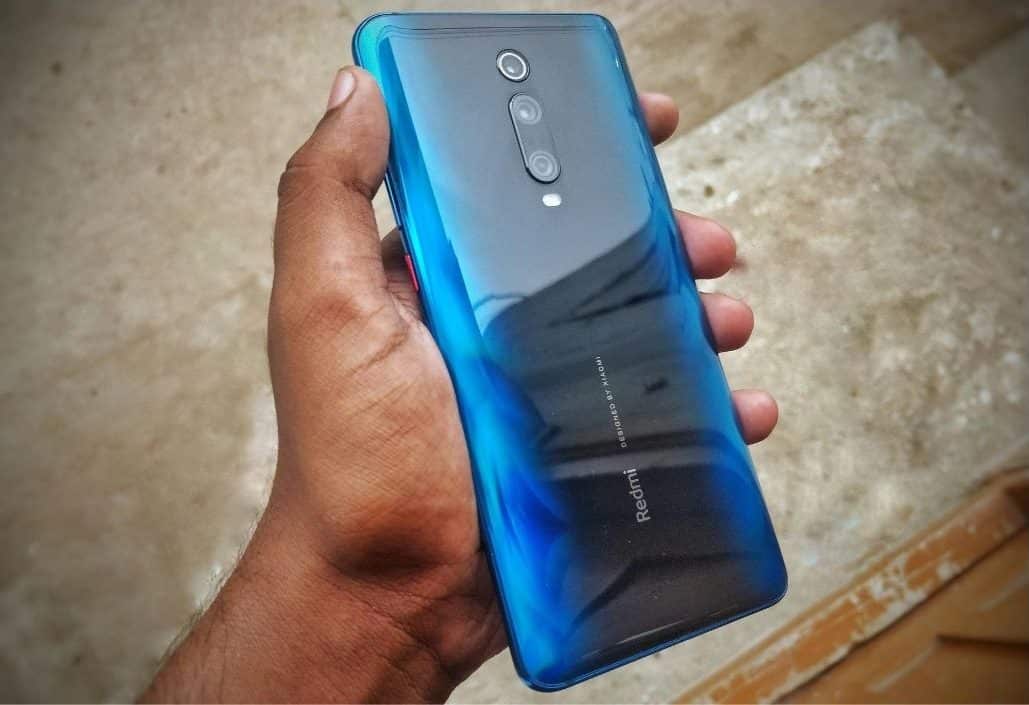 The K20 Pro with its glass back and an aggressive design language looks amazing. Yes, the motorized pop-up camera is going to develop issues over time if overused but, with an aluminum frame, the K20 Pro will surely be more durable than OnePlus Nord’s plastic frame.

Since Apple courageously removed the headphone jack, it’s presence on expensive Android phones has become a feature itself. While the OnePlus Nord skips the Headphone jack, the K20 Pro boasts one with an integrated DAC from Qualcomm (Qualcomm WCD9340) which does not sound as good as the DACs that LG includes but is better than what other OEMs offer. 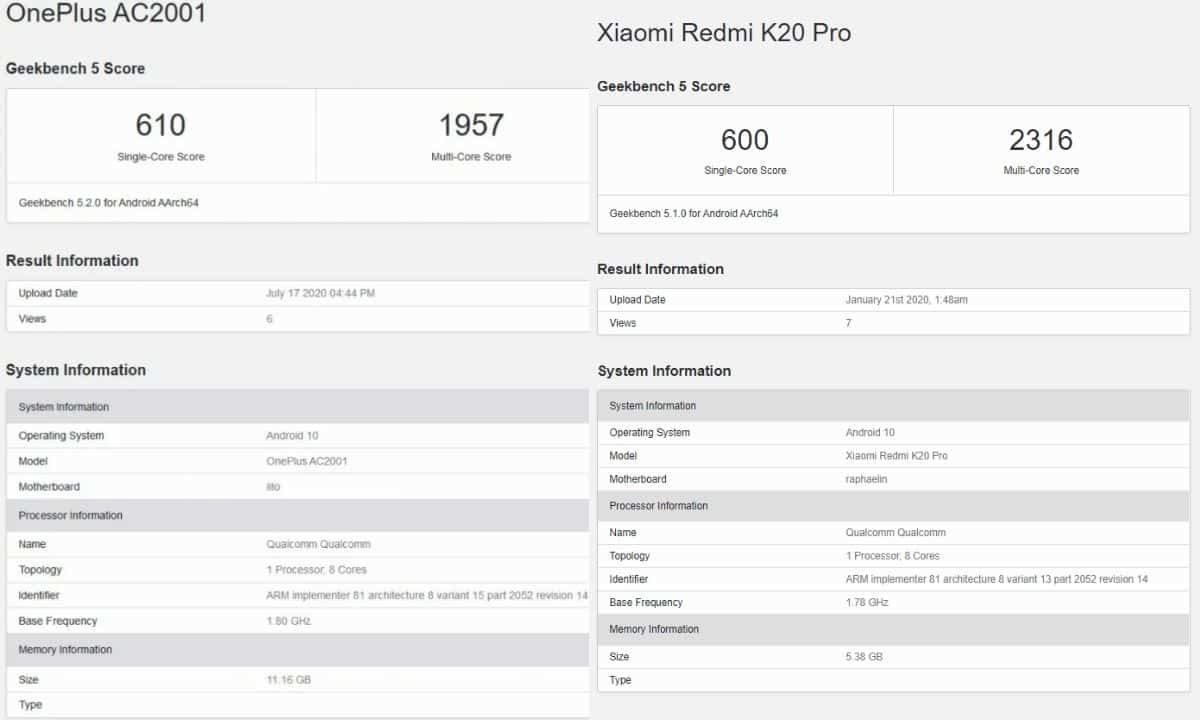 Now, some individuals don’t consider RAW performance while buying a smartphone and for them, the OnePlus Nord probably makes more sense. But, for all the hardcore gamers out there who need an overall better graphics performance, the K20 Pro makes a lot of sense. Also, having a 60Hz display refresh rate “technically” means better battery life on the K20 Pro compared to Nord’s 90Hz display refresh rate and almost similar battery capacity (4000mAh vs 4115mAh).

The difference in prices of both phones is quite significant. Redmi K20 Pro sells for Rs.24,999 when compared to Rs.27,999 for the OnePlus Nord. While the OnePlus Nord isn’t exactly overpriced, we think the K20 Pro offers slightly better value for money (Do read “reasons to buy Nord over K20 Pro” right after this paragraph and then make the decision).

You can settle on the 6GB RAM /64GB storage variant of Nord but, if you think 64GB storage is too less for you and if you’re tight on budget, picking the K20 Pro would be a wise choice.

I was never a fan of MIUI due to the bloatware and all the unnecessary features that it comes bundled with. Hence, one of the reasons why I chose K20 Pro is because of how good the 3rd Party ROM development is. Immediately after getting the device, I went ahead and flashed an AOSP-based ROM called Derpfest which is one of my favorite AOSP ROMs of all time. 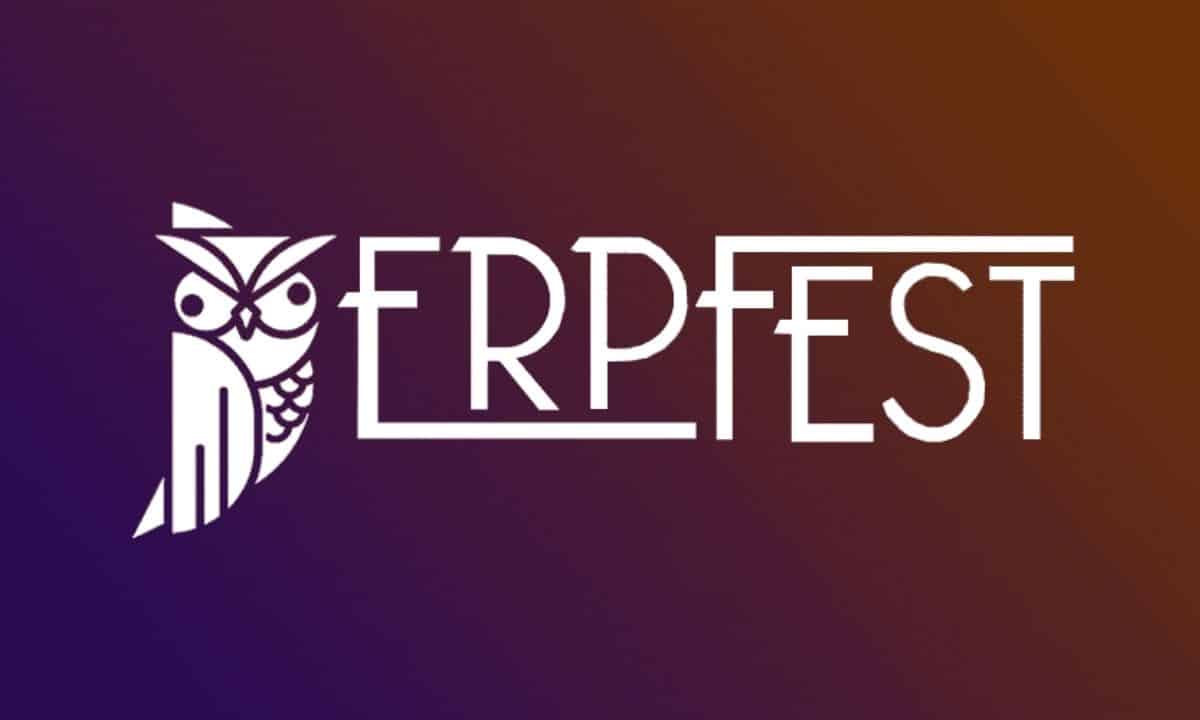 The Result? Pixel like experience with a ton of miscellaneous features added by developers. Rooting the device gave me access to fine-tune the audio using Viper4Android and flashing the dual-speaker mod lets the earpiece function as a speaker which resulted better, immersive audio listening experience via the speakers.

Some of the other competitors to the Nord are the Realme X2 Pro and X3 Superzoom which have their own, amazing perks but, the reason behind me ignoring them is Realme UI and absence of 3rd party development.

If you’re a normal day-to-day user, who wants a phone that works very well, the OnePlus Nord is a better pick but, if you’re a gamer or a power user the K20 Pro should serve you well. For me, it was Redmi K20 Pro.

So, are you heading Nord or the K20 Pro way? Let us know in the comments section below. Also, do let us know if you have any queries about the same and we’ll get back to you right away. 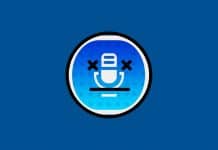 Samsung S Voice: The Story Of A Dead Voice Assistant! Here Is How Samsung Is Self Destructing Itself [TDAnalysis] Here Is Why Xiaomi Phones Are Getting Confusing [TDAnalysis]

Google And Artificial Intelligence, Where Are We Going? [TDAnalysis]