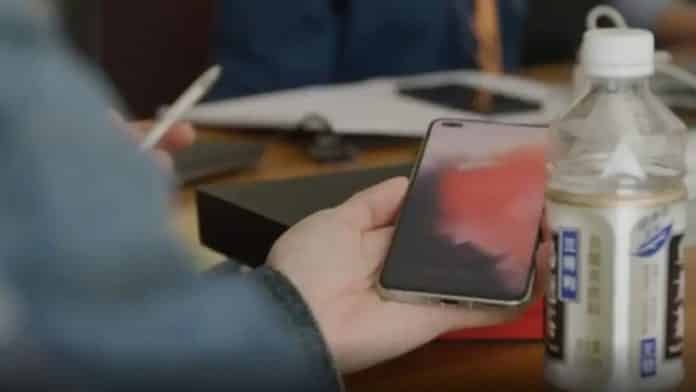 OnePlus is gearing up for the launch of its upcoming budget smartphone, the OnePlus Nord. The fact that we haven’t seen any leaks of the device adds up to the hype train that we’re riding on since OnePlus first announced its Instagram handle, OnePlusLiteZThing which has now been renamed to OnePlus.Nord after an episode of the Nord on the IGTV that aired yesterday.

OnePlus’ co-founder, Carl Pei in a recent interview has confirmed that the OnePlus Nord will be powered by the Snapdragon 765G 5G which will make it the most affordable 5G handset coming in under $500 price point. 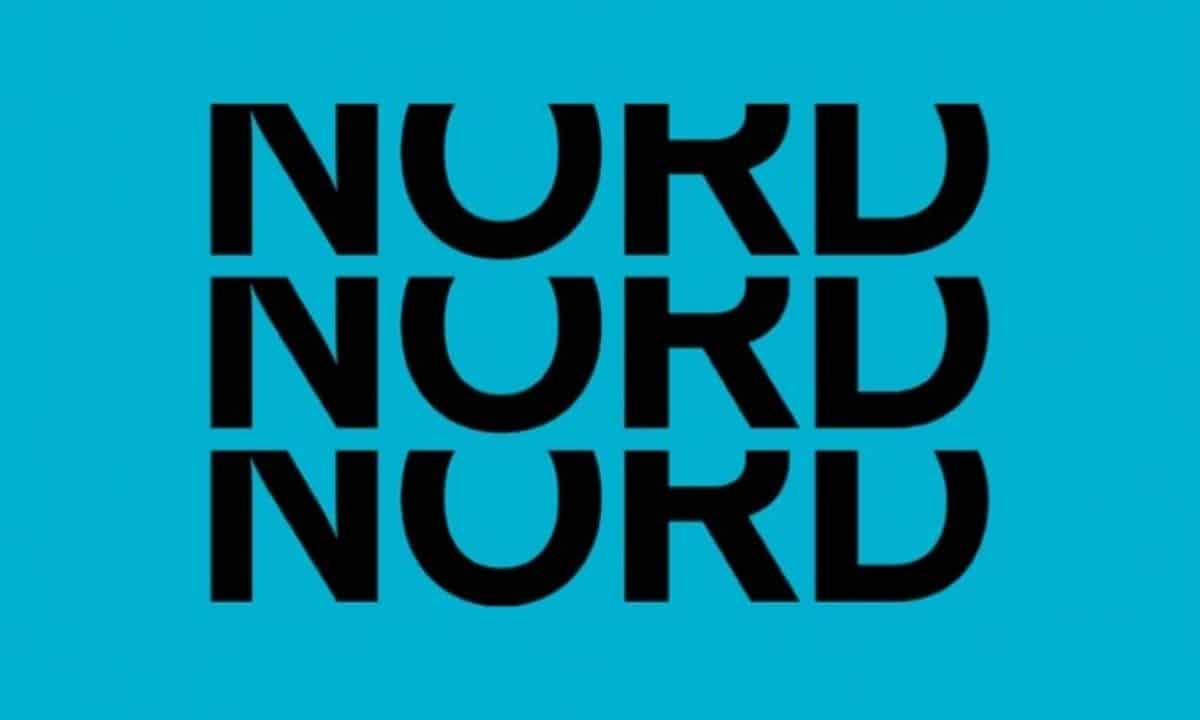 Also, in a tweet that has now been taken down. Qualcomm’s EU branch in the tweet wrote “We are excited to work with OnePlus as they embark on new beginnings” which confirms that the company’s next smartphone will boast Qualcomm’s only 5G-compatible mid-range Snapdragon chipset, the Snapdragon 765G.

The OnePlus Nord was already up for pre-order on Amazon today and was sold out in just a second.

Let us know in the comments section below about how excited you are. Do let us know your guess on the pricing of the OnePlus Nord.