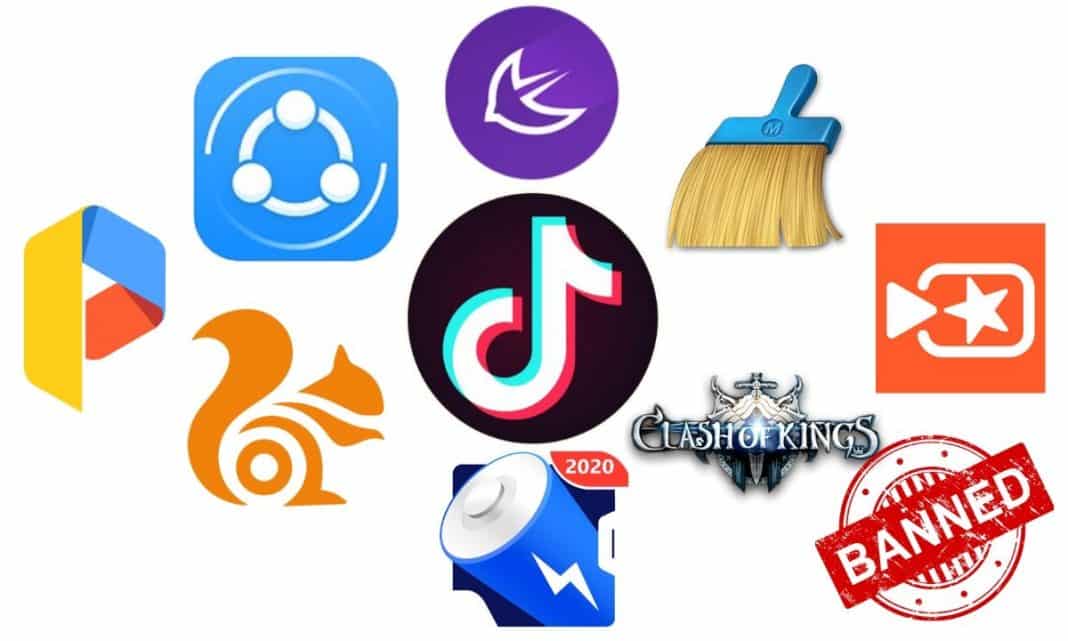 Some of the alternatives to the above apps are the most popular social media platforms like Facebook, Twitter, Instagram, and Snapchat. You might also want to try out Byte which was recently launched and resembles TikTok in a lot of ways. These apps don’t require any unwanted permissions and are completely free to use.

Dubsmash another great german application and is a great alternative to TikTok and other Chinese entertainment apps.

You might’ve heard as well as used Shareit at some point in time. The app was very neat and clean until the Chinese developers decided to stuff a lot of horrible ads in the UI as well as push notifications. 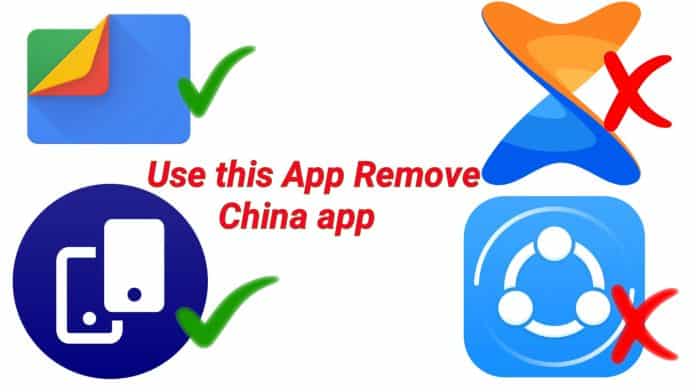 Now that it’s no more, one of the best apps which double as both File Manager and File transfer tool is Files Go by Google. It is a great app that doesn’t snuff your data like the other Chinese apps. Another great alternative to Shareit is an app called Send Anywhere. The app is amazingly well done and puts Shareit to shame with its features.

Besides the above two apps, Firefox Send is another great app using which one can share files by uploading it on Mozilla’s server and sharing the link to the people you want to share the file to. Yes, it doesn’t work without the internet but, it is a great app to quickly share stuff with your distant friends and family members. 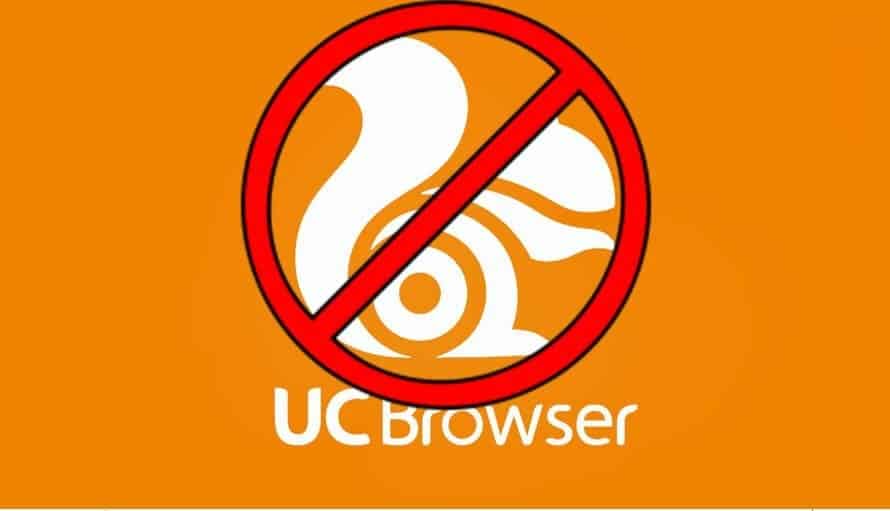 The number of users who still use the UC Browser in India is very high. The browser has been previously accused of stealing users’ data and there’s also been a huge data breach. Fortunately, there are a lot of great browsers out there that are far better than the UC Browser. Some of the alternatives are;

Firefox from Mozilla is the most underrated browsers on Android. It loads pages quickly, has a clean and refreshing UI which makes it a great browser.

Brave is a browser that has gained a lot of traction in recent years. And that’s probably because it pays you to browse. The browser sends you ads that you can view and earn money. Make sure to check out our 10 Best Google Chrome Alternatives that we’ve written on this blog to know more details about how you can earn money using Brave.

Google Chrome is one of the most popular and widely used browsers out there and the reason why it is could be because it comes pre-installed in Android smartphones and works like a charm. Moreover, it’s owned by Google which is a company we can trust.

Apps like the DU Battery Saver, Virus Cleaner, and Clean Master which claim to improve your devices’ performance are not worth spending your time on. Android cannot get infected with Malware or any type of virus. 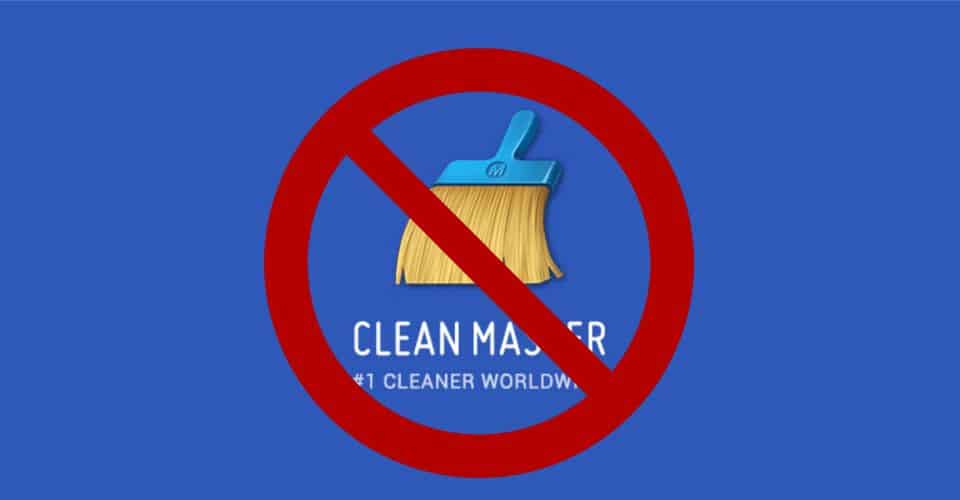 Also, Android is smart enough to manage the resources and optimize the battery by itself. Apps like Clean Master and DU Battery Saver utilize your phone’s resources, drain more battery, ask for permissions that they don’t need. and send your data. 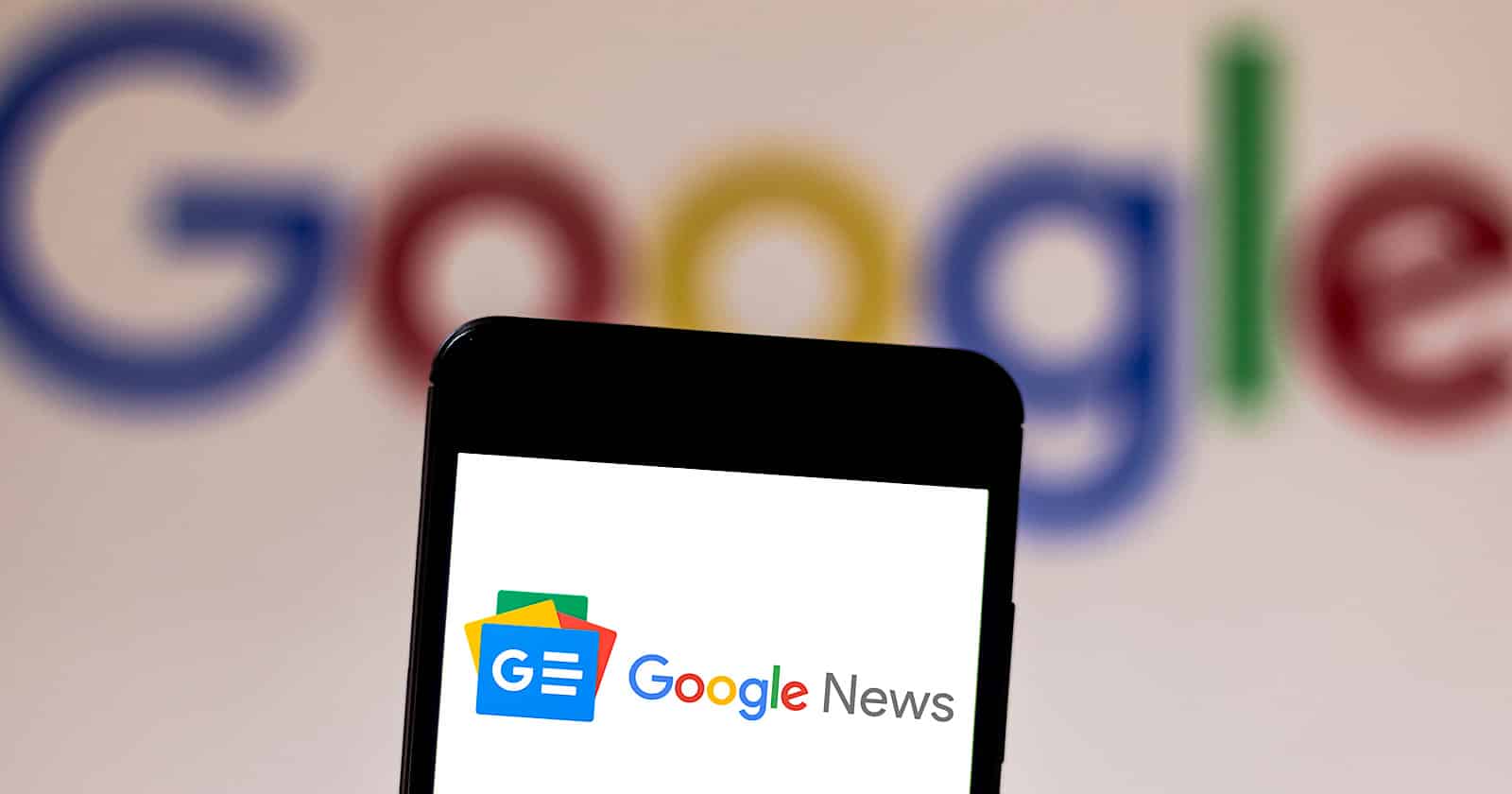 Google News is one of the best news apps and alternatives to UC News that provides personalized news from all the famous publishers based on the field you’re interested in. Another great app besides Google News is InShorts.

Most of the smartphone manufactures are shipping their UI’s with a built-in app cloning feature. If your smartphone doesn’t have one, apps like Dual Apps and Multiple App Cloner are here for the rescue and are perfect Parallel Space alternatives.

Some of the best CamScanner alternatives that you can use are Office Lens from  Microsoft [Android | iOS] and our favorite Adobe Scan. Both the apps come with a lot of cool features and are better than CamScanner in every way.

You can use Google’s in-house video calling app, Google Duo which is far better than Xiaomi’s Mi Video Call app both in terms of sound quality and usage. Some of the other honorable mentions are WhatsApp and Skype.

One great alternative to the Chinese game Clash of Kings comes from the house of popular American game developer Supercell and the game’s called Clash Royale. We never tried Clash of Kings hence, we can’t comment on it but, I do play Clash Royale and the quality of the gameplay is amazing. Hence, it’s worth checking out, if you haven’t already.

Alternatives To Some Of The Non-Popular Chinese Apps

XDA Developers forums are far better than the Mi Community. There are a lot of popular music streaming apps on the Play Store but, if you want to play music offline, we suggest you check out the Retro Music Player or Poweramp. If your device comes with Camera2Api enabled by default, you can try out Gcam to click better photos.

So, these were some of the alternatives to the banned Chinese apps that are now banned in India. If you’re unable to install any of the Chinese apps on this list, it is probably because the app is a system app. There is a way to remove it and we’ll be working on an extensive guide on how to remove Chinese system apps that come preinstalled in your phone.

Let us know if you have suggestions for other alternatives to the banned Chinese apps and we’ll add them in this article in the comments section below. Do share it with your friends to make them aware of these Chinese apps and their alternatives. If you liked what you read, a follow across social media would be massively appreciated. 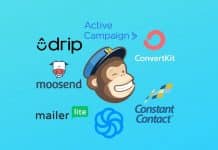 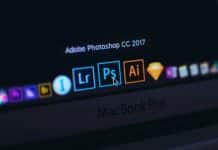 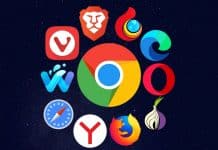 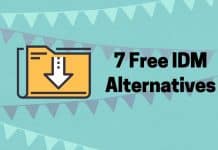 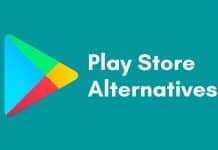 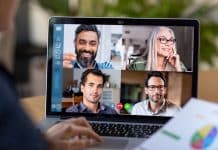