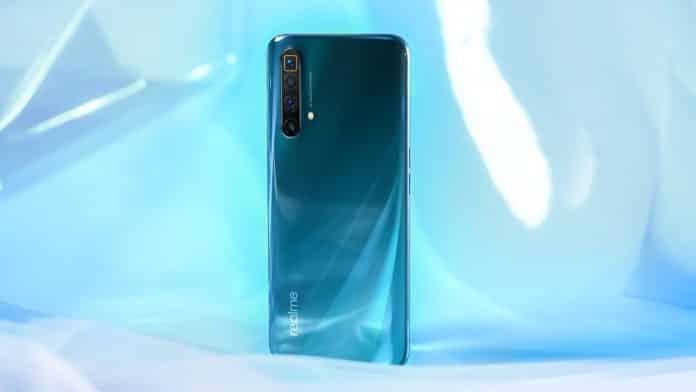 While Realme X3 got announced on June 25 in India, a Pro variant of the same surfaced on the Chinese certification site, TENAA, revealing the design and specification of Realme X3 Pro. The X3 lineup already consists of two devices vanilla X3 and X3 SuperZoom, the latter is available in many markets.

The Realme X3 Pro comes with the model number RMX2121 and if the speculations are correct, this device will arrive with a 6.5-inch display with a punch-hole cutout located on the top left corner, said to run on Android along with Realme UI and pack in 4400mAh battery. 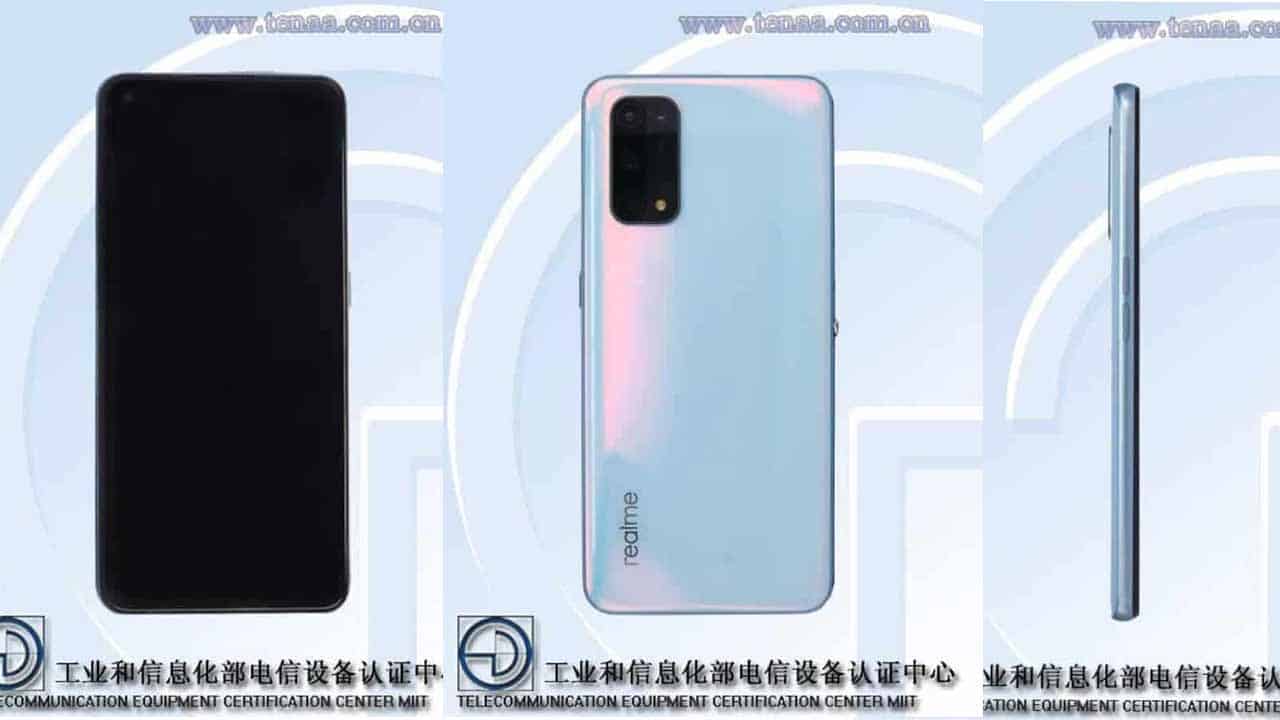 This is not the first time, Realme X3 Pro previously surfaced on AnTuTu benchmark and as per the previous listing, the device will run on Snapdragon 865 chipset paired with UFS 3.1 storage. That said, the device said to come with dimensions of 160.8 x 75.2 x 8.5mm.

Not just internals, the TENAA listing revealed the design of the upcoming smartphone, which reveals that the alleged X3 Pro will come with a big rectangular camera module on the back consisting of four different sensors along with an LED flash. There’s no fingerprint sensor on the back, suggesting the presence of an in-display sensor.

There is information on the pricing and availability of X3 Pro, so far. However, we will keep you posted. That said, take this piece with a pinch of salt, as there’s has been no official confirmation about the device yet.