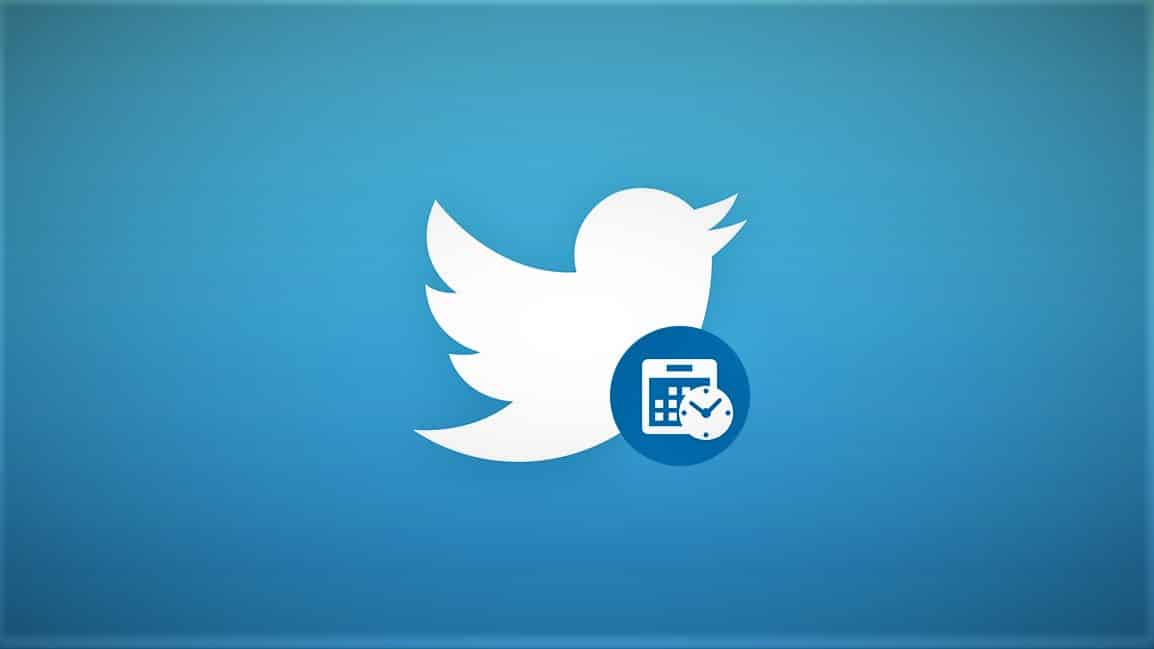 Home Tech-Breakdown How To Twitter Now Lets You Schedule Tweets, Here’s How To

Twitter began testing the “schedule tweet” feature in November 2019 on a select few users. Today, the company made this feature available for all desktop users, which means that you can schedule tweets to be published at your assigned time without using a third-party app or service.

Previously, the company did allow you to schedule tweets using TweetDeck (part of Twitter Inc); however, now you don’t have to rely on any other service than Twitter’s own Twitter.com. Mind you, you will be able to use the “schedule tweets” option on the web client and not on your mobile app, which would have been more appropriate for average users.

How To Schedule Tweets On Twitter.com

ALSO READ: Here’s How To Delete Your Twitter History; No Left Out Evidence!

How To Save Drafts Of Tweets 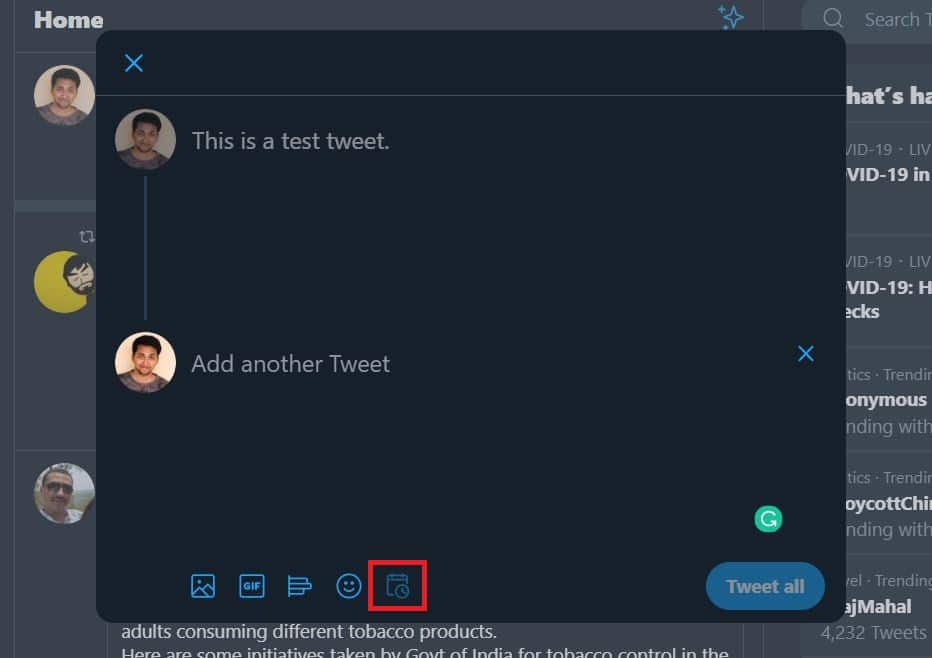 How To Check All The Scheduled Tweets And Drafts

The saved drafts of tweets can only be accessible via the web, meaning, if you start composing a tweet on Twitter.com, save it as a draft, you cannot finish composing it not the Twitter app for Android or iOS. Also, the tweet scheduling feature doesn’t come for Tweetstorm (threads), as of now, however, we will keep you posted.