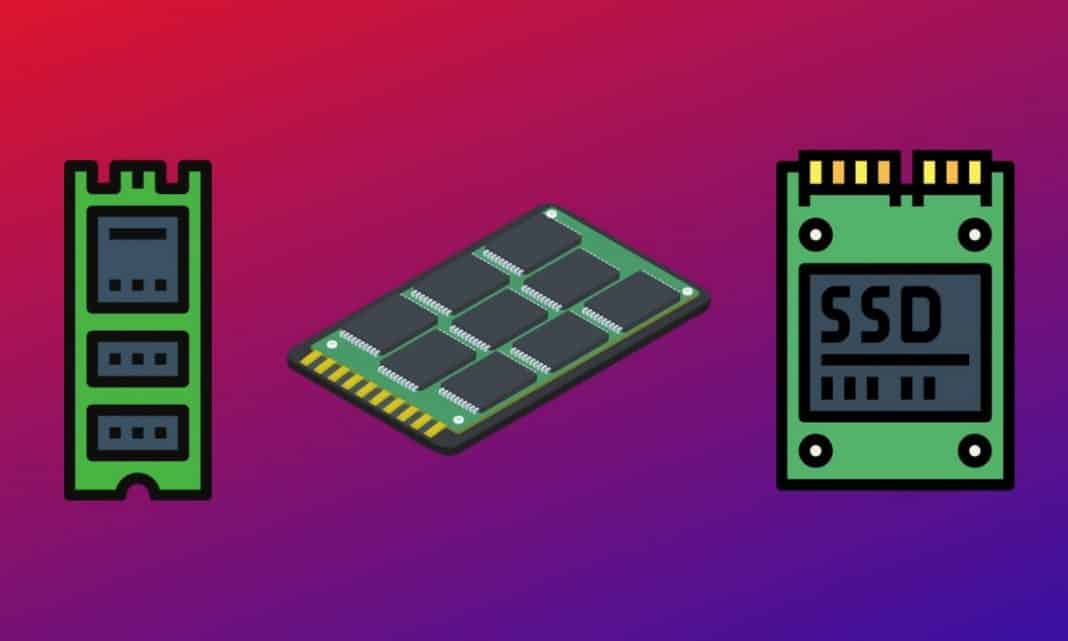 SSD’s have become a common means of storage these days. If you own an old laptop that did not come with an SSD, the good news is, you can add one depending on what tasks you perform on your Laptop/PC (upgradability depends on how new/old your Laptop/Motherboard is). We’ve compiled a list of best SSDs for Gaming/Everyday Usage that you can, but right now.

Why Should You Upgrade To SSD?

Gone are the days when people complained about their computers being slow and blaming the Operating System or the manufacturers. SSDs can reduce your PC boot times to less than half of the boot times on HDD, and they’re surprisingly small and add up less bulk to your computer. 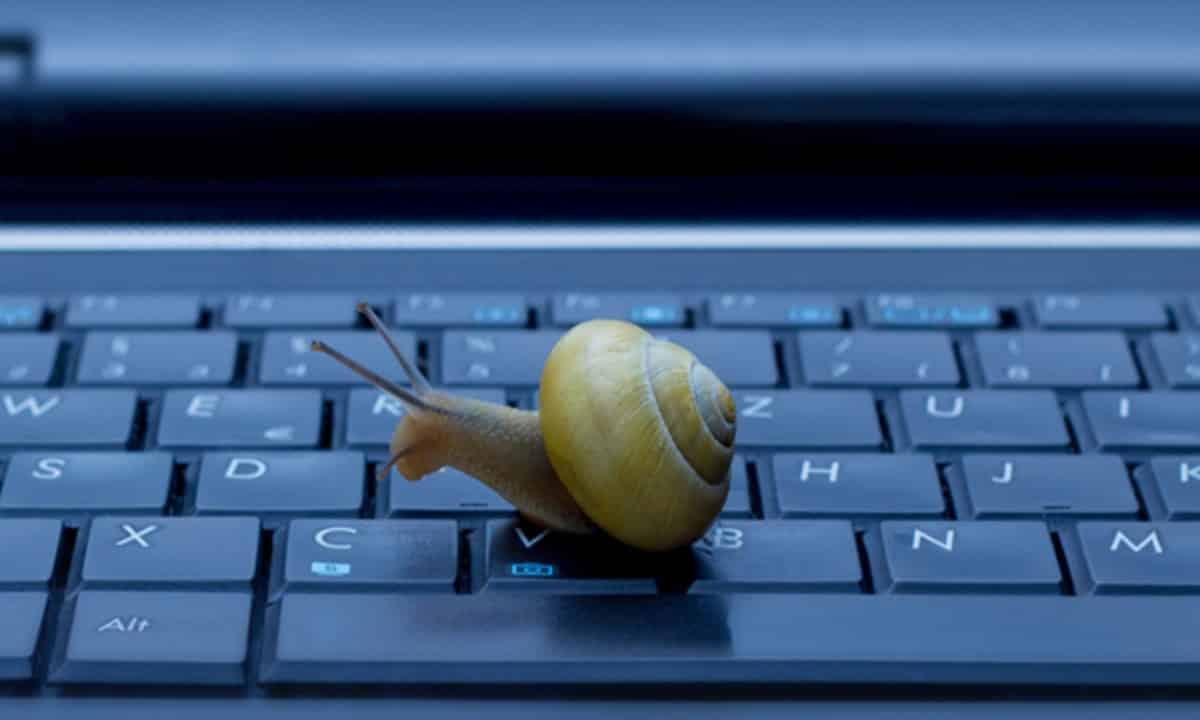 Speeds of NVMe usually top at 5 Gigabytes per second, making them the fastest in the market but, the endurance is where SATA SSDs excel. On the other hand, m.2 SATA SSDs have maximum endurance, but the speeds take a toll topping at 500-600 Megabytes per second on average.

This list contains some of the best SSDs for Gaming and everyday usage, which includes NVMe, SATA, and m.2 SATA standards. We suggest you check your devices’ manual/forums (a simple Google search has proven to be helpful for many people) regarding the compatibility.

ALSO READ: PCIe Vs SATA SSDs: Which Storage Drive Should You Buy?

This m.2 NVMe SSD offers excellent performance at a price, not that heavy on the purse. It features an ultra-fast PCIe Gen3x4 interface; offering sustained peak R/W speeds of 3200/1700MB per second. 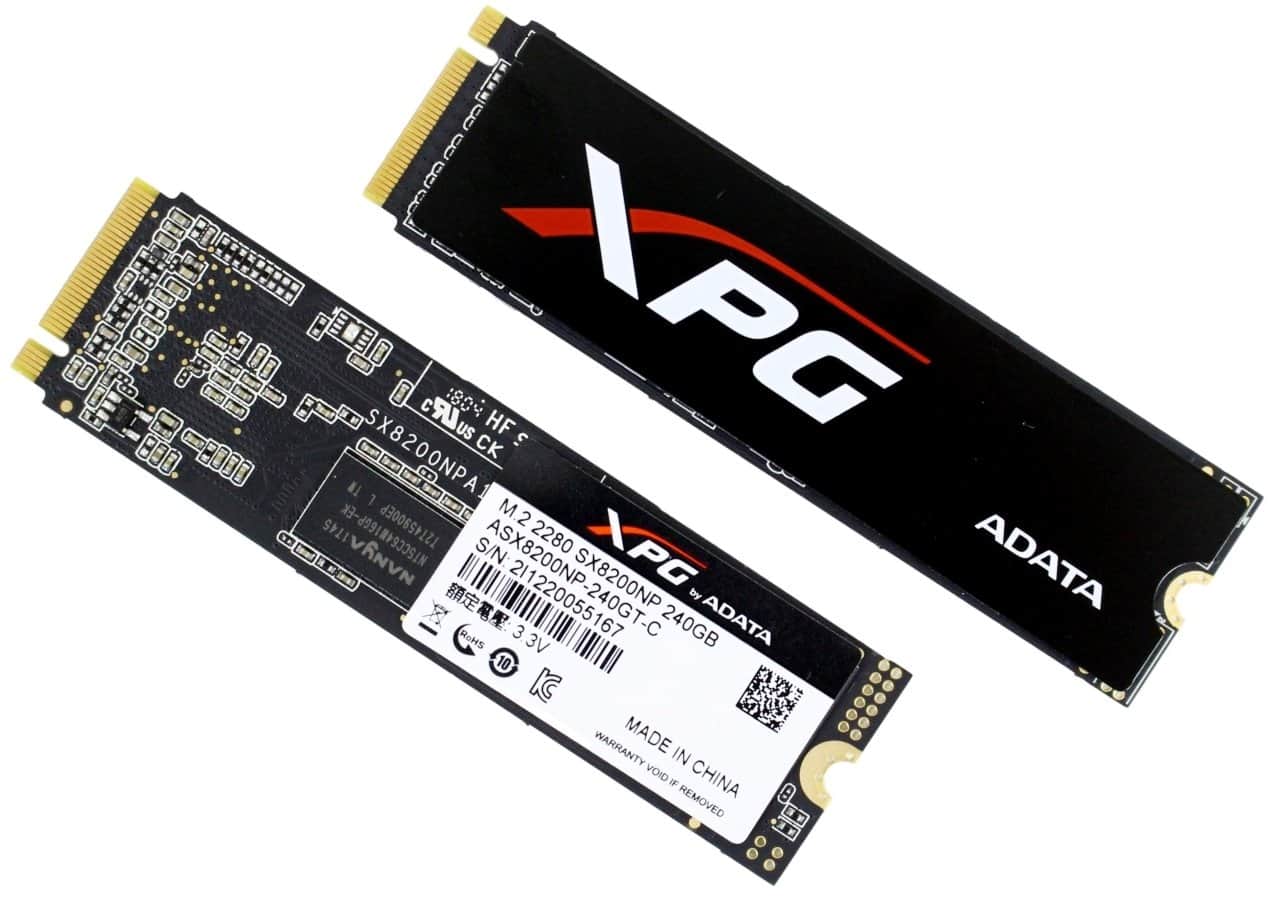 Overall, it is an excellent SSD for PC gamers who demand performance over endurance. The SSD is available in 256GB and 512GB storage variants.

Samsung EVO 970 Plus (One of the best SSD available)

Samsung EVO 970 Plus is another excellent SSD. Samsung claims that the 970 EVO Plus is powered by the latest V-NAND technology and firmware optimization and maximizes the potential of NVMe bandwidth for unbeatable computing.

The SSD comes with up to 2TB of memory and 1200 TBW (Terrabytes Written), which is pretty impressive. It also claims that the sequential read/write speeds can reach up to 3,500/3,300 MB/s.

We’re pretty sure you haven’t heard about Silicon Power before. The Silicon Power P34A80 is a PCIe Gen3x4 SSD which can offer speeds of up to 3400 Megabytes per second. It also has a DRAM cache and SLC cache.

The performance is pretty high as you’d expect from a PCIe Gen3x4 SSD, but we felt that the Software support could’ve been better. Overall, it is an excellent SSD if you plan on running games on it. This SSD has to be one of the highest-rated and best SSD for Gaming on this list.

The Crucial P1 is an excellent choice for people looking to buy an NVMe SSD for a relatively low price. It is an x4 PCIe SSD with sequential read/write speeds of 2000/1700 MB/s, which is still good considering what the other competition got to offer at almost 25% more price. 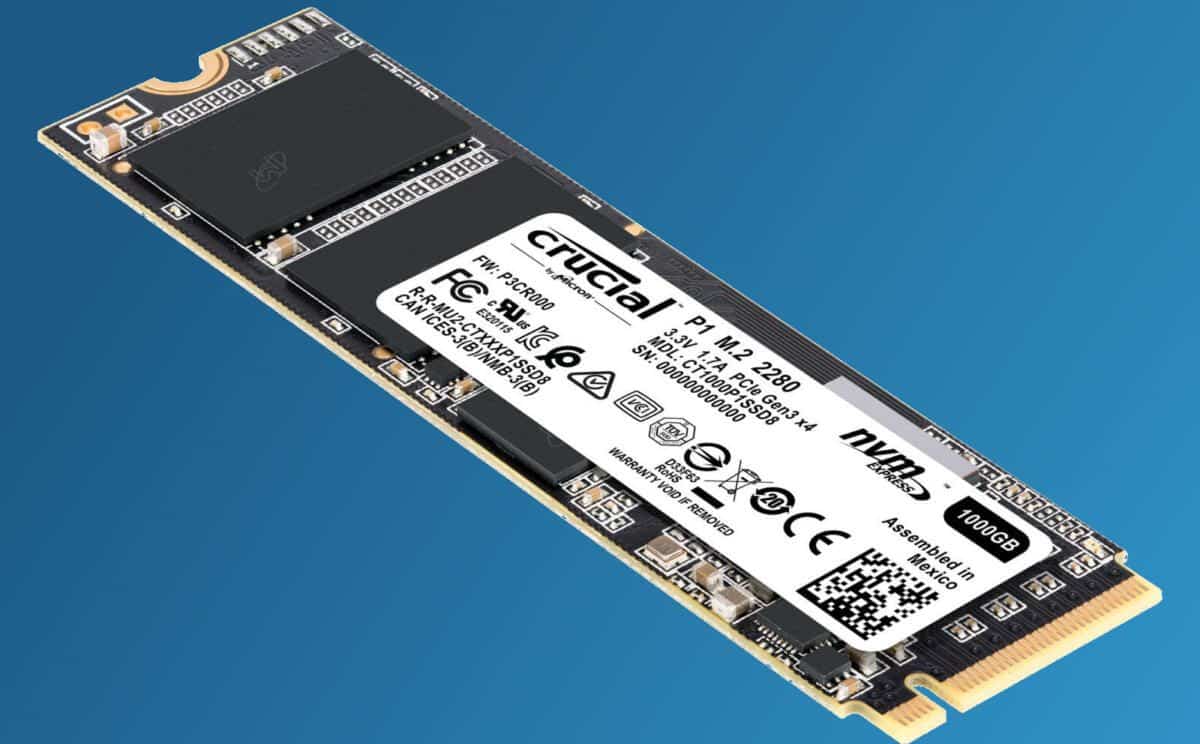 The speeds are high when the files to are less than 50GB but, the rates take a significant hit when the data to be written is more as the cache runs out. Overall, it is one of the best SSDs for Gaming as well as for everyday usage.

The Intel 660p offers read/write speeds of 1800 MB/s and has 50% more endurance than the current competition. The SSD is power-efficient and comes with a 5-year warranty out of the box. The pricing is also pretty competitive for an NVMe SSD.

As SATA SSDs are known for their endurance, the speeds are significantly less, topping at 600 MB/s read and 1000MB/s write speeds on average, suitable for an average user and even gamers. Overall, it is one of the best SSDs for Gaming as well as everyday usage.

Samsung has managed to bump up the speed on this one; at times, we don’t feel like we’re using SATA SSD. The SSD has a DRAM cache, and like any other SATA SSD, the endurance is excellent. 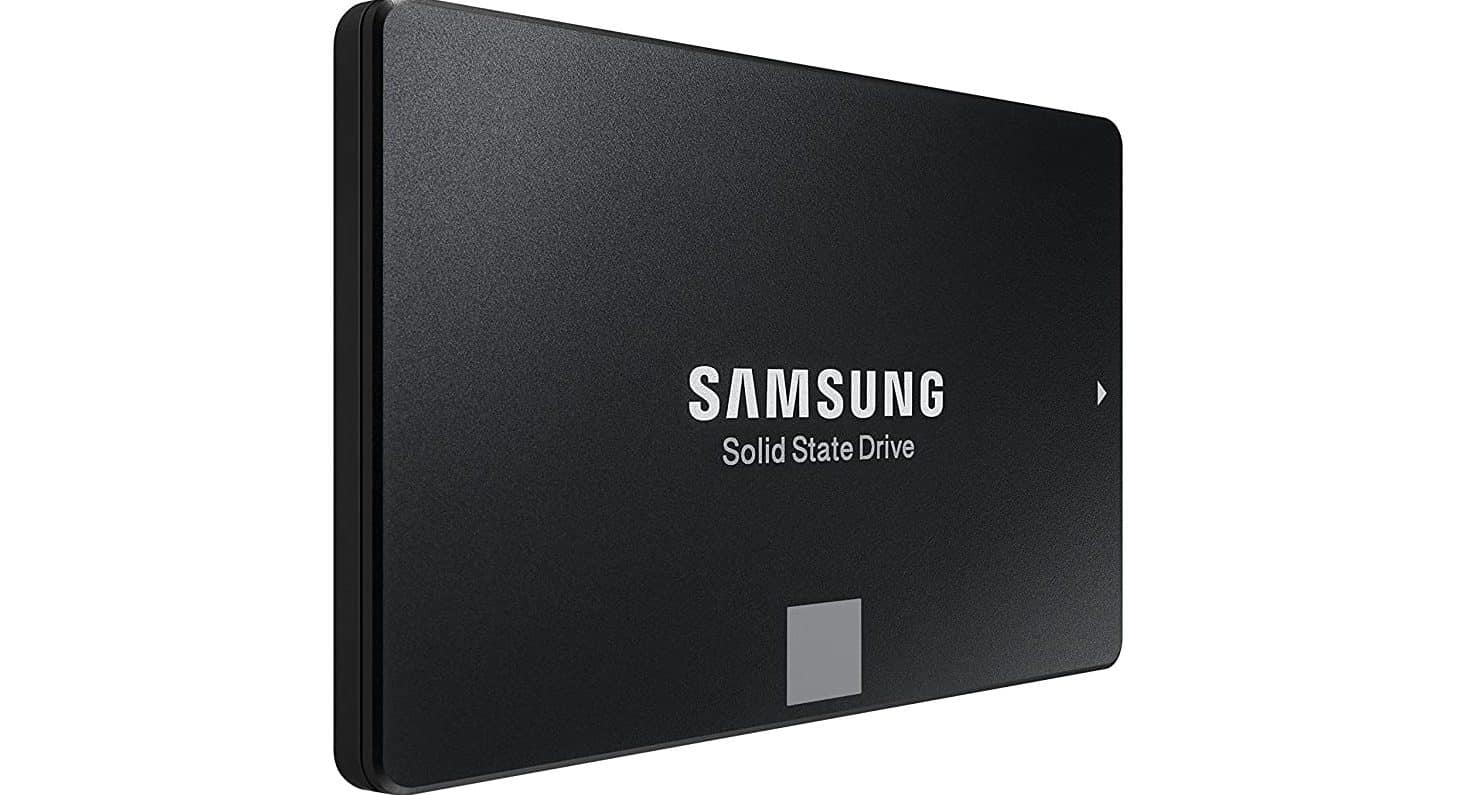 It is priced slightly at the higher end, but you cannot go wrong with Samsung as they’re the leading storage manufacturers.

It is a 3D TLC Nand SSD with 520MB/s read and 500MB/s write speeds. Unlike other SSDs, it also has AES 256-bit Hardware Encryption support, so your data will always be safe. The Kingston UV500 is ideal for those who want stable read and write speeds and better endurance. 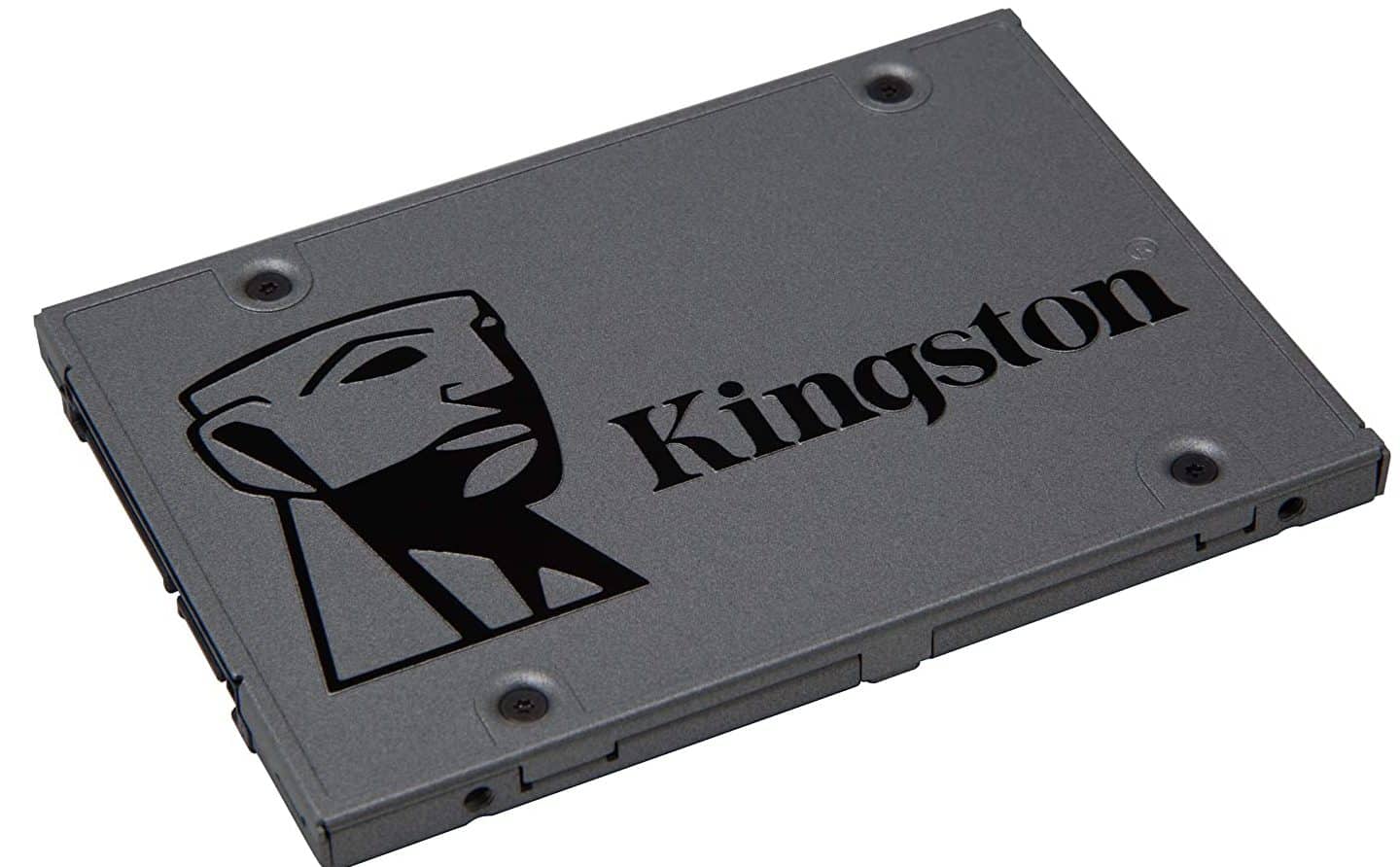 It is also available in mSATA, m.2, and 2.5-inch standards, which make it one of the best SSDs for gaming and day-to-day usage on this list. 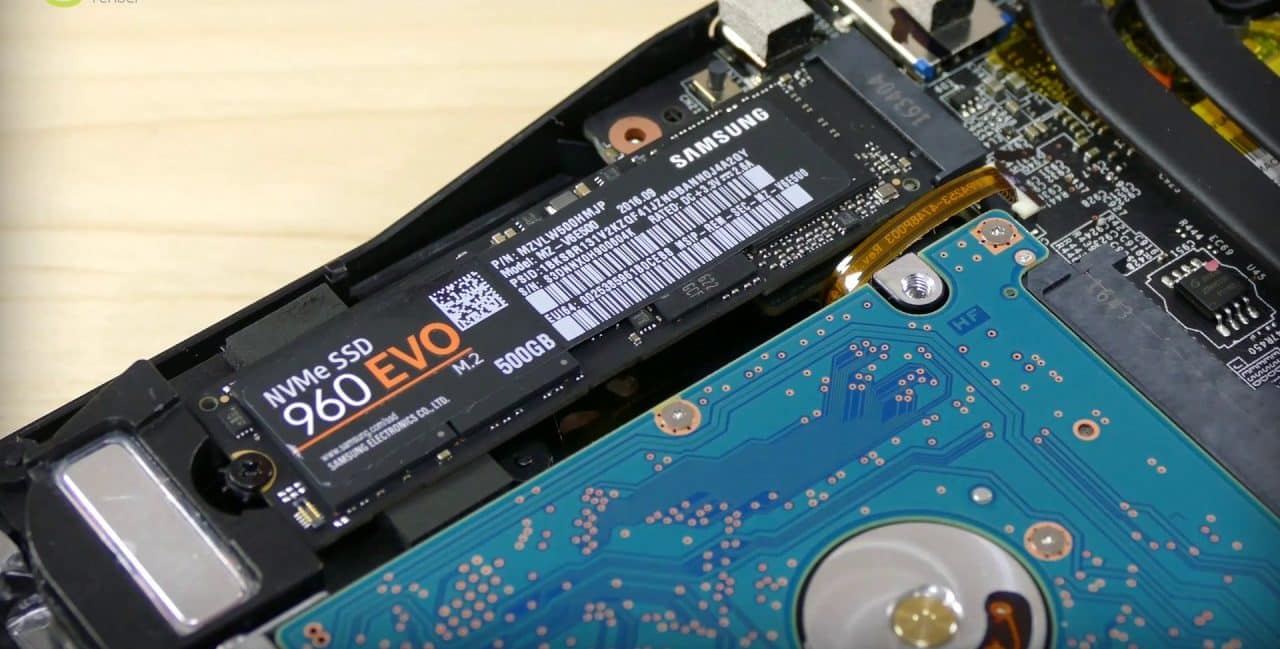 Installing both types of SSDs is pretty straightforward. All you need to do is to open up the back panel of your laptop and find the m.2 SATA or NVMe SSD port. Most of the manufacturers highlight the ports, but if you’re unable to find them, the above image might prove helpful.

If your computer is ancient and doesn’t have an m.2 SATA or NVMe slot, your best bet is installing a SATA SSD. SATA SSDs need to be replaced by the CD Drive on your computer. All you need to do is remove the back panel of your laptop and take out one screw that holds the CD Drive in place. 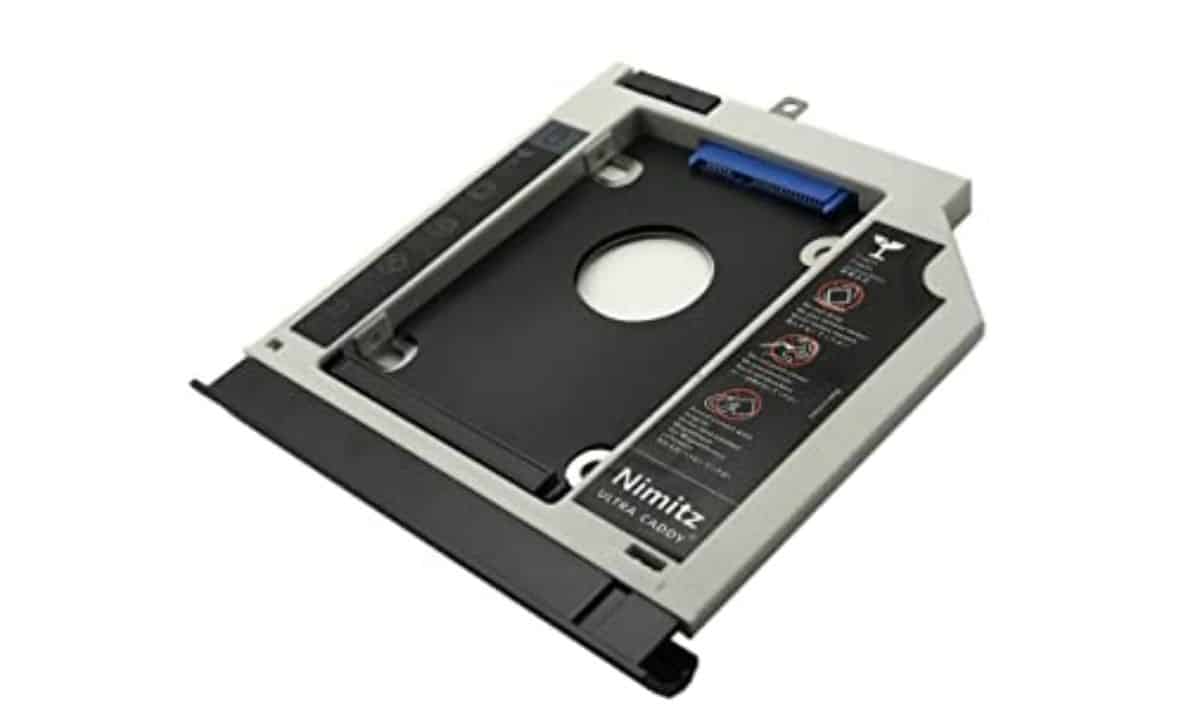 You need to buy a Caddy, which sells for Rs.499 [BUY HERE]. Insert your SATA SSD in the caddy; make sure you align it well. Insert the caddy in the CD Drive’s space, tighten up the screw, and you’re done. Caddy’s comes in different shapes and sizes; hence, we suggest you check the size of caddy before buying.

Do remember that the results may vary based on your usage. We suggest you get SATA SSDs if you plan on running your Operating System and want your SSD to last longer. If you wish to excellent gaming performance or faster storage and don’t care about endurance, you might consider buying NVMe SSDs.

Some of the other reliable websites for buying the best SSDs for gaming, other than Amazon and Flipkart are onlyssd.com and mdcomputers.com. If you find the prices on Amazon/Flipkart high, these two websites are your best bet. That said, Let us know what type of SSD you prefer in the comments section below. Also, if you found this article useful, then do share it with someone who might need it. 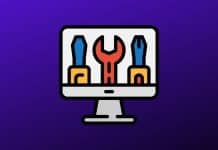 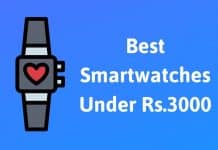 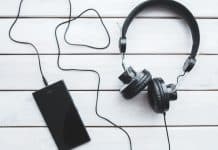 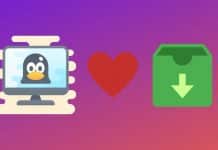 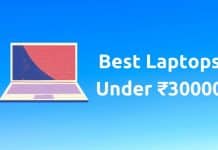 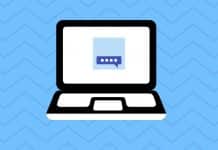 10 Best Sites To Download Subtitles For Movies For Free