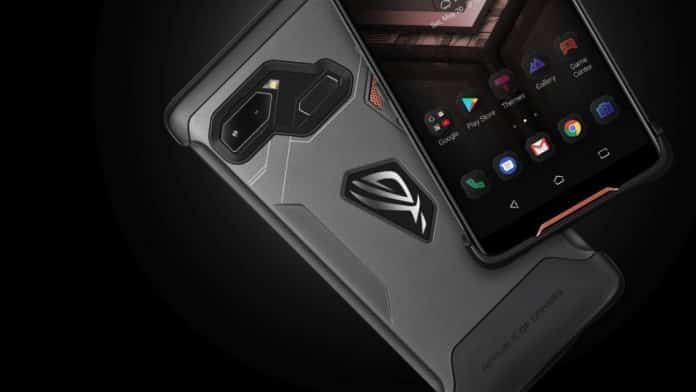 Gaming phones have revolutionized the portable gaming market. As we proceed further, the companies are bringing advanced technologies to their devices, and it is apparent that the competition has gone up exponentially. Last year, ASUS brought ROG Phone 2 and had managed to grab a good piece of gaming market share, this year, the company is expected to launch ASUS Phone 3 (the third iteration).

ALSO READ: Are Gaming Smartphones Really Worth It? [In-Depth Analysis] 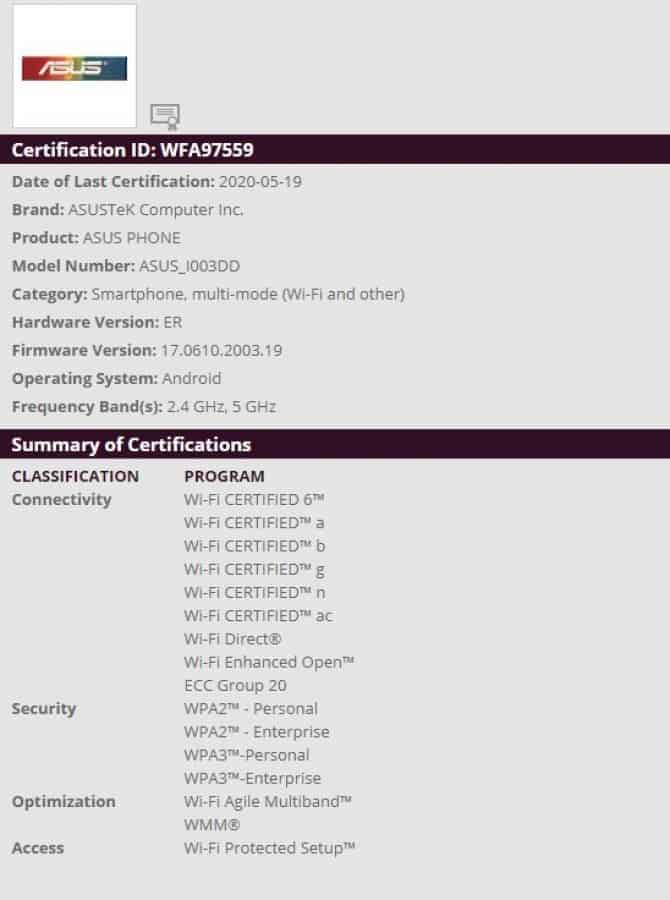 Interestingly, the last year’s ROG Phone 2 came with I001D codename, which is very similar to this years. Going by Geekbench listing, the alleged ASUS ROG Phone 3 scored 902 points in the single-core tests and 3,074 points in the multi-core test. No surprise! The smartphone will come with Snapdragon 865 SoC. 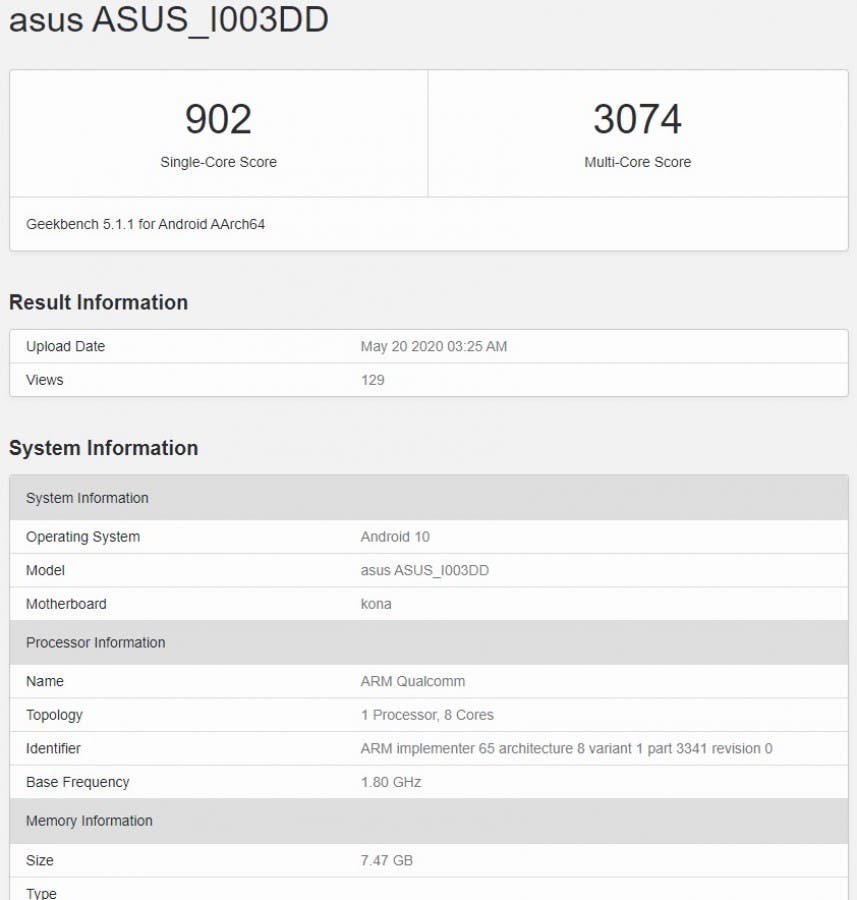 The tested variant (on Geekbench) has 8GB of RAM, but we are expecting the company to bring in a 12GB RAM variant, as it is becoming a standard for the gaming smartphones. Also, the RAM should be based on the LPDDR5 standard, though it is not confirmed yet.

Not much about the alleged ASUS ROG Phone 3 has been leaked yet, which means details are still scared. We do have confirmation from Wi-Fi Alliance in terms of the model number and dual-band Wi-Fi support, which is quite essential.

The ASUS ROG Phone 3 will probably be one of the most exciting gaming phones for 2020 and we are expecting to feature something out of traditional as the company always does. We should know more about the device in the coming days.