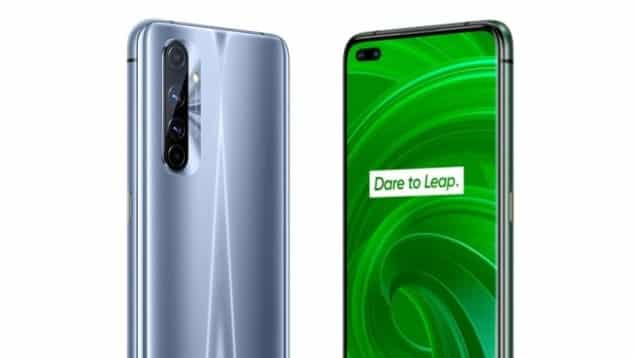 According to the leaked specs, the only difference between the Realme X50 Pro Player Edition and the X50 Pro is the cameras. The leak claimed that X50 Pro Player Edition will pack in a 6.44-inch FHD+ AMOLED display with a 90Hz refresh rate, powered by Qualcomm Snapdragon 865 SoC. It will be backed by a 4,200mAh battery with support for 64W fast charging. 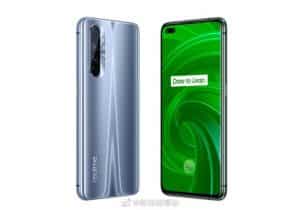 The Realme X50 Pro Player Edition is also called ‘the blade runner’. It’s a gaming edition of the Realme X50 Pro flagship smartphone, however, the gaming phone looks just like the regular Realme X50 Pro. No denying, there will be dark color options (Moss Green and Rust Red) unlike the lighter color seen on the flagship. 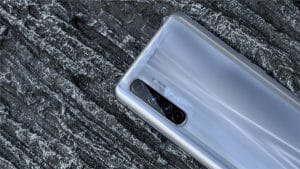 According to Digital Chat Station, the 8GB RAM + 128GB storage variant of the X50 Pro Player Edition could be around 3,299 Yuan. We should know about the details when the device gets officially launched on May 25th.