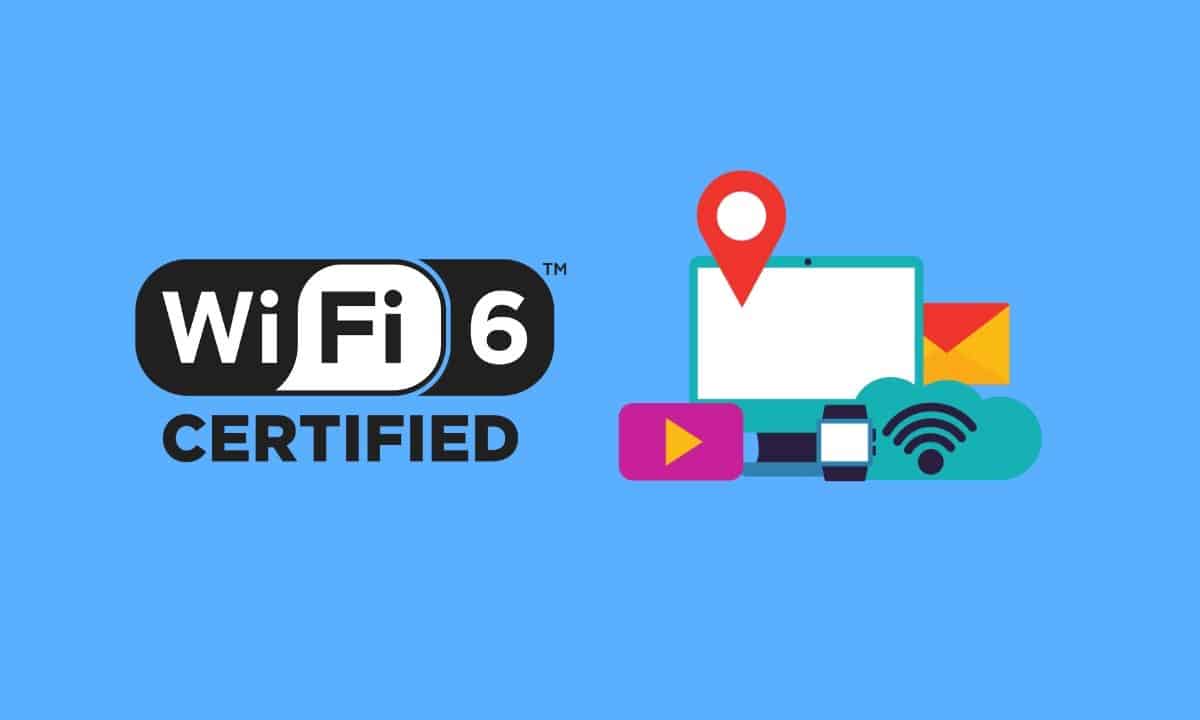 Home Tech-Breakdown Explained Wi-Fi 6 And Wi-Fi 6E: Everything You Need To Know

Wi-Fi 6 went official in 2019, and it is the updated version of Wi-Fi 802.11ac (or Wi-Fi 5). While the standard is relatively new, it is not ready to be deployed in as the conventional Wi-Fi and replace its older versions. Let’s find out everything about Wi-Fi 6 and Wi-Fi6E in this article.

Contents Hide
Wi-Fi 6 And Wi-Fi 6E: The Emergence!
WiFi 6 Vs. WiFi 6E: What’s The Difference?
Is It Worth Upgrading To Wi-Fi 6E?
When Can We Expect Devices To Support Wi-Fi 6?
Do You Need Wi-Fi 6E?
When Will We Get Wi-Fi 6E?

There’s already a new contender in the market named Wi-Fi 6E, which was announced in January, earlier this year, which, also promises faster speeds and significantly lower latency rates. On April 23, the FCC (Federal Communications Commission) sanctioned the unlicensed use of a 6GHz radio frequency spectrum in the US. 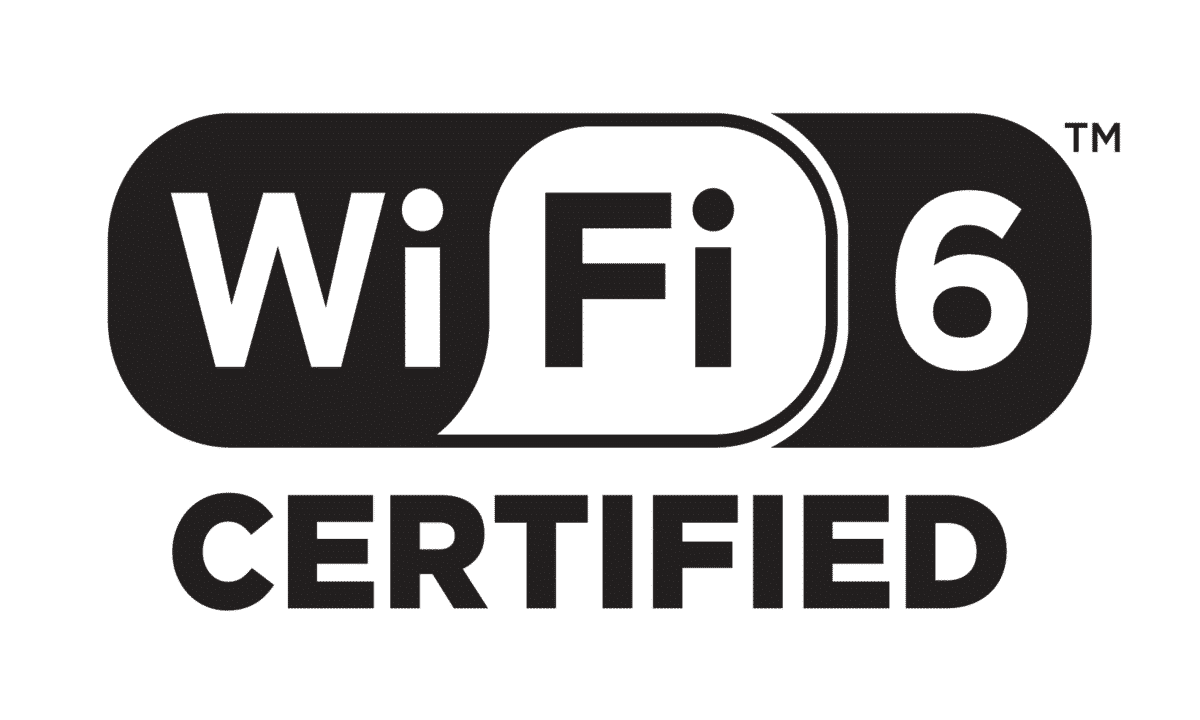 If you don’t know what Wi-Fi Alliance is, it is an organization that promotes and certifies Wi-Fi technologies. This organization announced Wi-Fi 6 in early 2019. In this article, let’s see what Wi-Fi 6 and 6E are and if you’d need to upgrade anytime soon.

Wi-Fi 6E is an updated version of the Wi-Fi 6 standard and an industry name for users to determine the devices supporting the 6 GHz frequency band. The speeds and lower latency of Wi-Fi 6E are similar to that of Wi-Fi 6 while offering to possess the scope for slightly improved rates. And must ideally provide at least 9.6 Gbps of speed, with higher speeds expected due to the bandwidth advantages it holds over Wi-Fi 6. 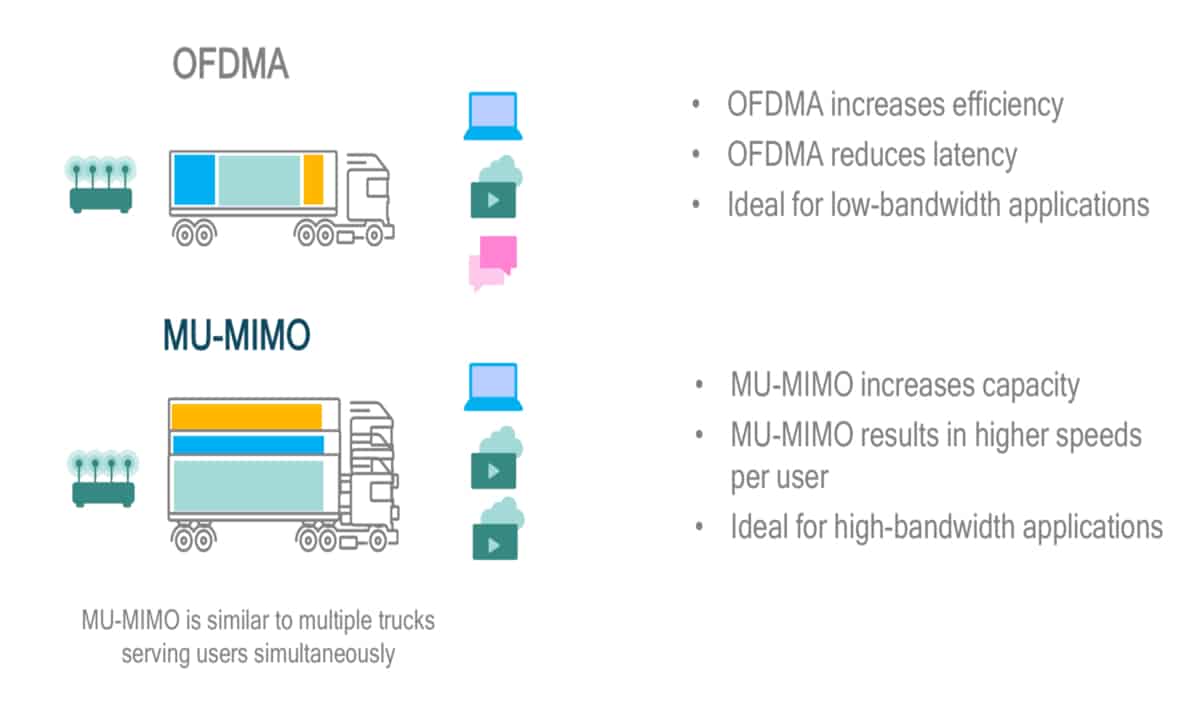 ALSO READ: What Is WEP, WPA, WPA2, And WPA3? Where Do Your Wi-Fi Security Stand? [Explained]

In the security department, it shares the same security standards as Wi-Fi 6 with support for newer WPA3 (Wi-Fi Protected Access 3), which is said to use 128-bit encryption and 192-bit encryption in Enterprise mode. 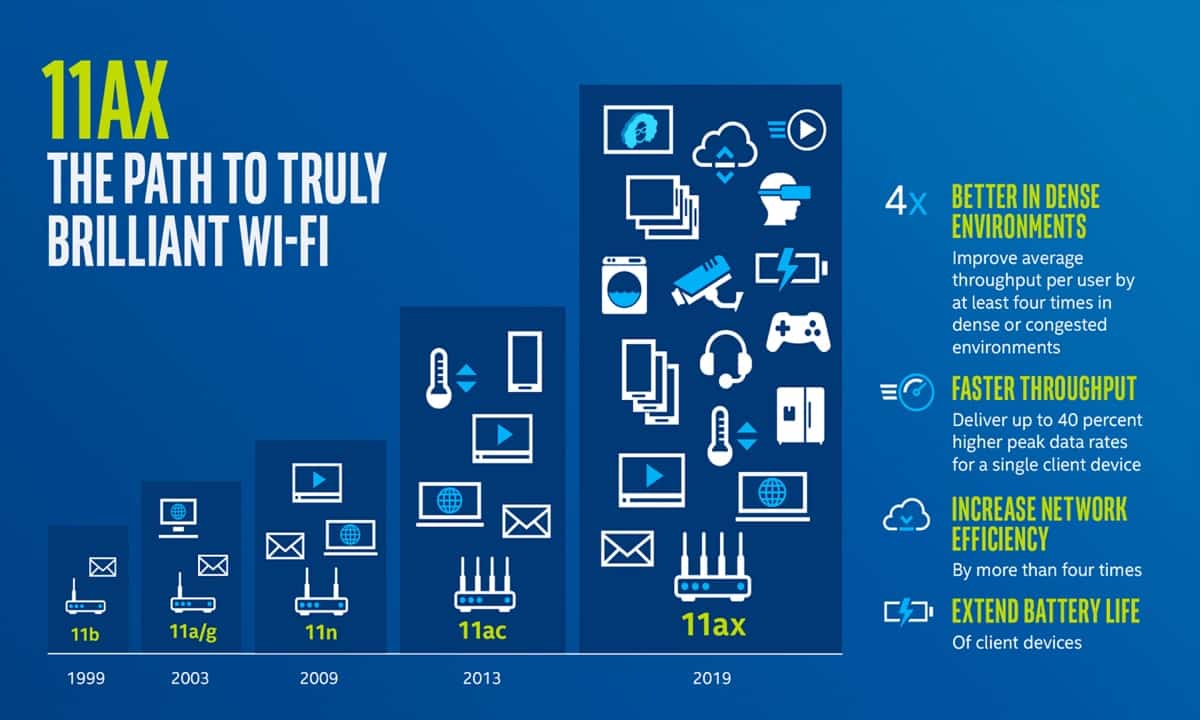 Both the Wi-Fi 6 and 6E have nearly equal speeds with significantly lower latency rates but, the significant difference that separates these two is, Wi-Fi 6 relies on 2.4 GHz and 5 GHz frequency bands, which are the frequencies most of us use right now. Whereas the Wi-Fi 6E has a 6 GHz frequency spectrum to broadcast signals along with 5GHz and 2.4GHz.

Is It Worth Upgrading To Wi-Fi 6E?

Apart from the addition of a 6GHz frequency, there’s not much of a difference. The lower 2.4GHz band travels farther without degrading signal quality, but it offers less bandwidth, which could be slow for most of the users.

The 5 GHz band provides a much larger bandwidth, which we think is going to be quite sufficient for at least 2-3 years from now unless you’re running more than Gigabit speeds. 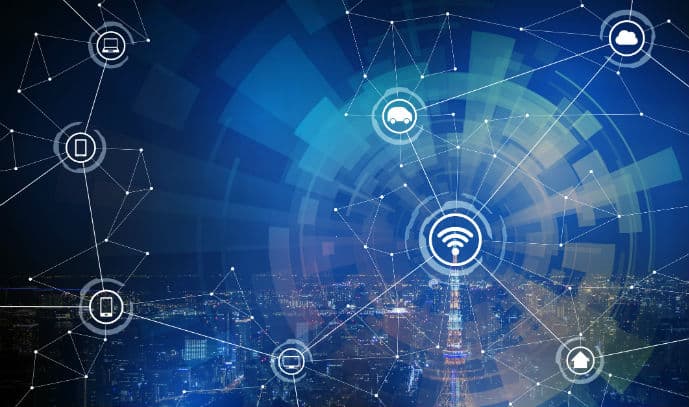 The only thing apart from the speed that the Wi-Fi 6 takes care of is the ability to handle congestion. Congestion could be found on both the 2.4GHz and 5GHz networks. Wi-Fi 6 standard is also going to be a boon for IoT devices.

When Can We Expect Devices To Support Wi-Fi 6?

As the Wi-Fi 6E standard is new, you will need hardware that supports 6 GHz frequency band, which means spending money on new devices. Most of the SoC’s that Qualcomm released in 2020 support Wi-Fi 6. 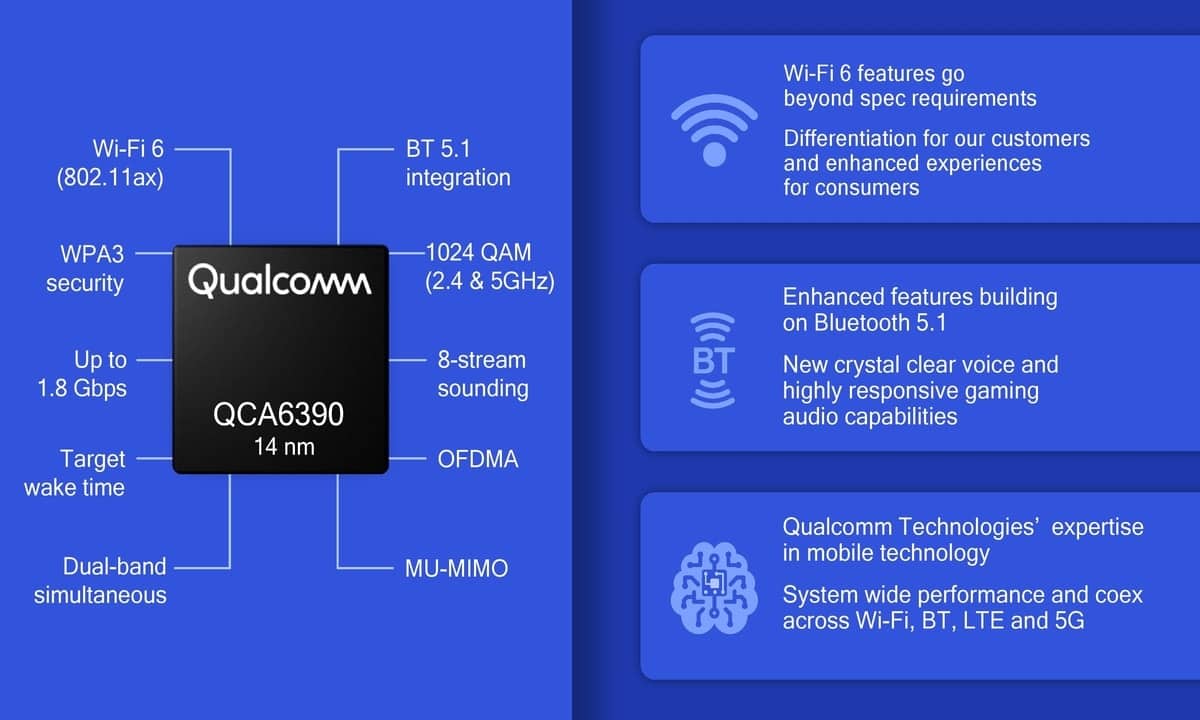 The first wave of Wi-Fi 6E devices is expected to be available at the end of 2020, and as soon as the devices start getting certification for Wi-Fi 6E. A lot of other chip manufacturers like Broadcom and Intel have already started working on providing Wi-Fi 6 on their new devices.

No, not as of now. If you don’t have devices consuming and doing a lot of doing bandwidth-hungry tasks, you can pretty much live with the older standard without any problems. Time will tell you if you need to upgrade if you’re facing slow internet issues and if the number of devices at your home increase. But, if you already have some high-bandwidth demanding requirements, you can upgrade to Wi-Fi 6 and can be future proof.

ALSO READ: What Are Wi-Fi Standards? What Are Its Types? [Explained]

Wi-Fi 6 is going to take a considerable amount of time to come out as the US has first to sanction the unofficial use of the technology. Also, every country must make Wi-Fi 6 available, which is not an easy task, and this will take a lot of time.

We hope you found this article useful if you did, share it with someone you think might like or benefit from it. Also, if you have any queries or want us to include something. Let us know in the comments section below. 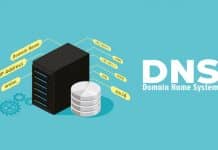 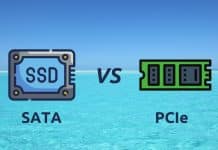 PCIe Vs SATA SSDs: Which Storage Drive Should You Buy?