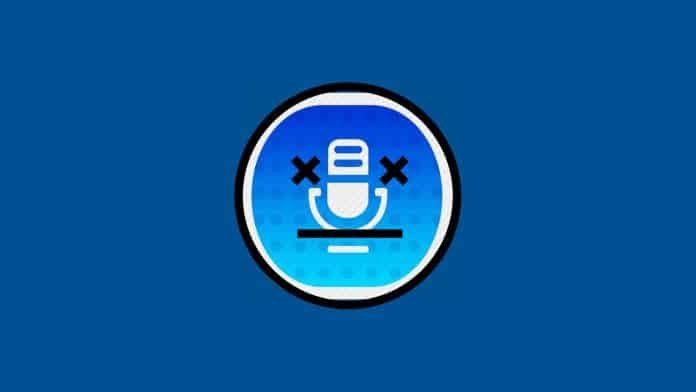 Smartphones get boring if the OEMs don’t advance and add some extra features to every iteration. Desiring the growing smartphone market, OEMs does have given rise to a lot of features and facilitated the users with it. No denying, some features don’t last long, and some do. One such feature that did last and going to thrive in the future is voice assistant. Samsung has always been at the forefront of providing features (apart from the high-end hardware) to its smartphones. Some features like gestures, Iris scanning was first in Samsung smartphones. Although the voice assistants are standard on our smartphones now, one of the earliest attempts was from Samsung.

The popular, Google Assitant came into life in May 2016, after it got unveiled at the 2016 Google I/O developer conference. This (now popular) assistant was first available on the Google Pixel phone on October 20, 2016. Well, long before Google Assitant, Samsung launched its S Voice. 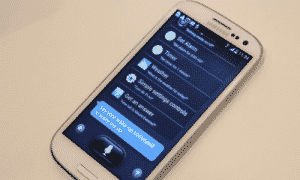 The S Voice released on 30 May 2012 on Samsung Galaxy S III and then came in-built in subsequent phones. According to Samsung, the S Voice is your virtual mobile personal assistant capable of running a large number of tasks through voice command alone to save you time and effort when using your Galaxy device.

Well, much like Samsung explained, the S Voice was able to do things like call contacts, set reminders, launch apps, and perform Google searches. Evidently, the S Voice was a competitor to Apple’s Siri, as it drew a lot of inspiration from Siri.

Samsung is known to have its first-party alternatives for nearly every service, and this gave rise to S Voice. Unlike the virtual assistant we use now, the S Voice wasn’t a very conversation virtual assistant. Moreover, you had to launch the app and then give commands.

It was able to do things like call contacts, set reminders, launch apps, and perform Google searches. However, unlike Siri, it didn’t have any personality or tell any jokes. As the demand increased with advancements, Samsung introduced a much capable and more advanced assistant dubbed as Bixby (came with Samsung Galaxy S8). Now, this new virtual assistant is well equipped for the user queries and assistance, at least better than what S Voice could have delivered.

The launch of Bixby (21 April 2017; 2 years ago) had perhaps closed S Voice’s chapter, as it didn’t make sense for a company to support similar feature services. Moreover, the Samsung S Voice wasn’t a popular virtual assistant, meaning? Not many people would have used it.

The launch of Bixby had brought Samsung’s digital assistant into the picture. Down below is the market share (2018) of all the voice assistants.

The Samsung S Voice, which is now side-stranded by Bixby, is going get discontinued from June 1, 2020. So, what if you try using the assistant after that? Well, it will return the “I’m unable to process your request. Try again later” message.

ALSO READ: What Is A ToF Camera? What Does It Do? Which Phones Have It? [Explained]

As I mentioned, the S Voice wasn’t a popular service, so it’s discontinuation won’t affect a lot of users. However, for users who are stuck with the older Samsung phone that won’t support S Voice, you have one viable alternative, Google Assistant until you upgrade your device.

Why I “Settled” on the Redmi K20 Pro over OnePlus Nord...

Here Is How Samsung Is Self Destructing Itself [TDAnalysis]

Here Is Why Xiaomi Phones Are Getting Confusing [TDAnalysis]

Google And Artificial Intelligence, Where Are We Going? [TDAnalysis]