TechDipper
Home Comparison OnePlus 8 Vs OnePlus 8 Pro: What Are The Differences? 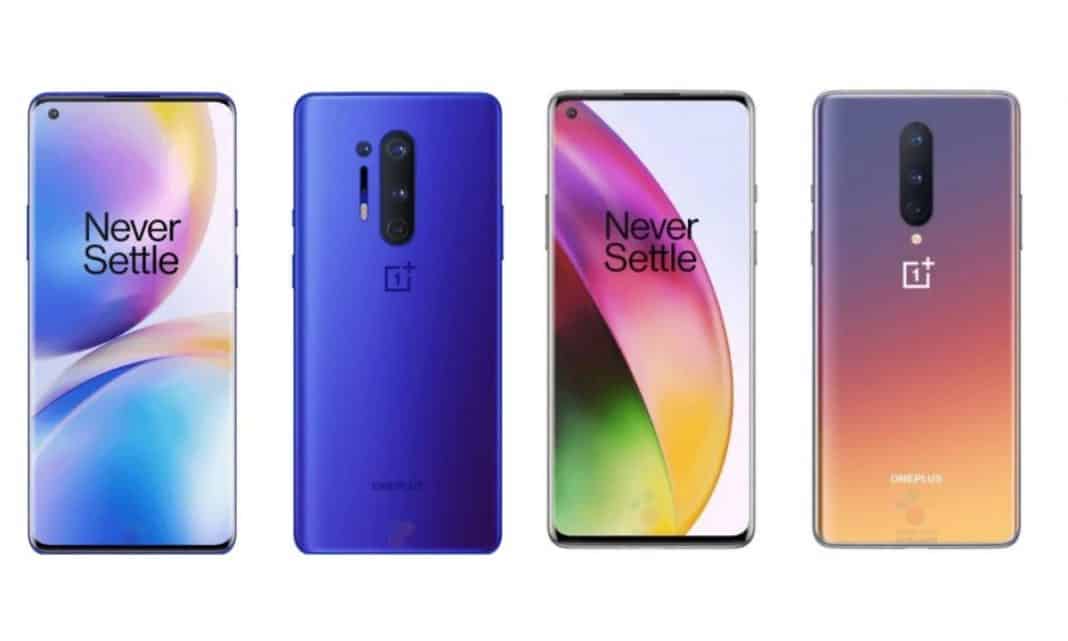 OnePlus has finally lifted the embargo from their new flagships, the OnePlus 8 and OnePlus 8 Pro. Most of the leaks that we saw came out to be correct except the rumored OnePlus Z (aka Nord).

There’s no denying that both of them offer top of the line specifications, on paper at least and if budget is not a problem for you, we’re pretty sure that you’re probably confused about which one to pick. Are you someone who wants to save the extra $200 or someone willing to go “Pro” or nothing? Let’s dig deeper by pointing out the similarities and differences between the siblings and help you decide which one is better for you.

The design of the OnePlus 7 and 7T was flat, whereas the 7 Pro had a slight curvature to the edges. This time, OnePlus has gone with curved displays on both the siblings that not only adds bulk to the phones but also makes them slippery. 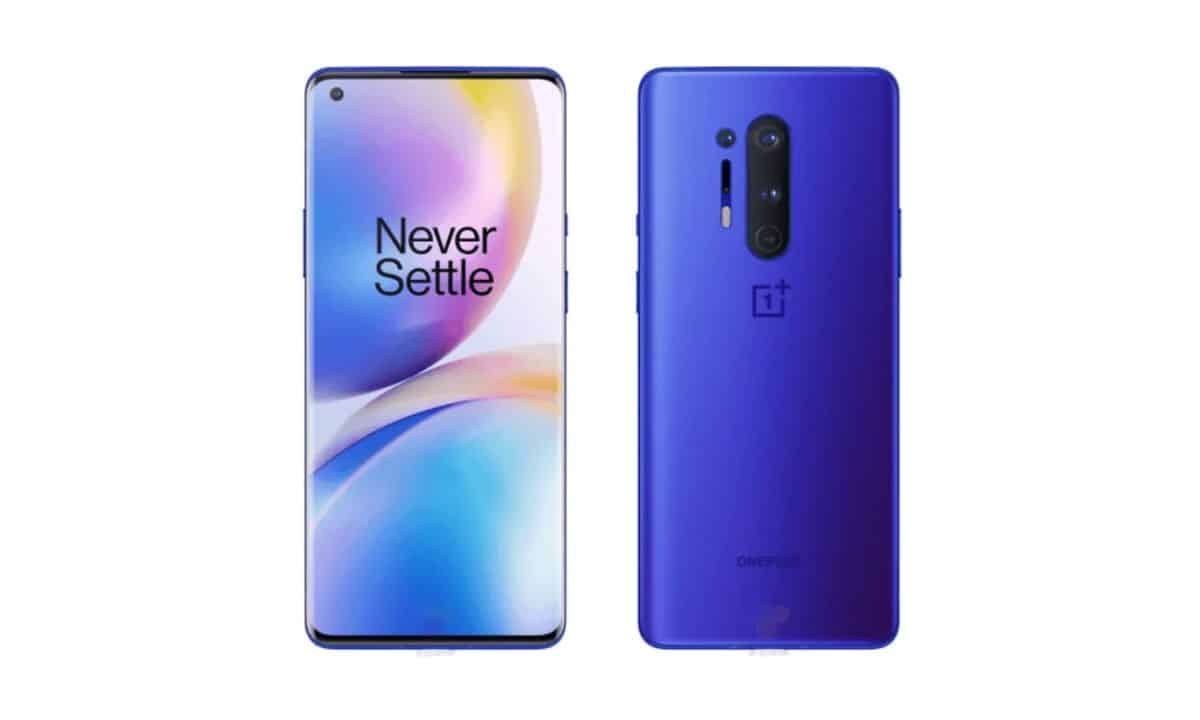 Both the phones have a punch-hole display at the front, which is quite small at 3.8mm, making both the phones look equally premium, unlike last year’s launch, where 7 Pro looked more premium than the OnePlus 7.

Both phones have a glass back along with a metallic frame and similar color options. OnePlus 8 has an Interstellar Glow color (my personal favorite), which is replaced with the Ultramarine Blue on the OnePlus 8 Pro, which looks stellar. 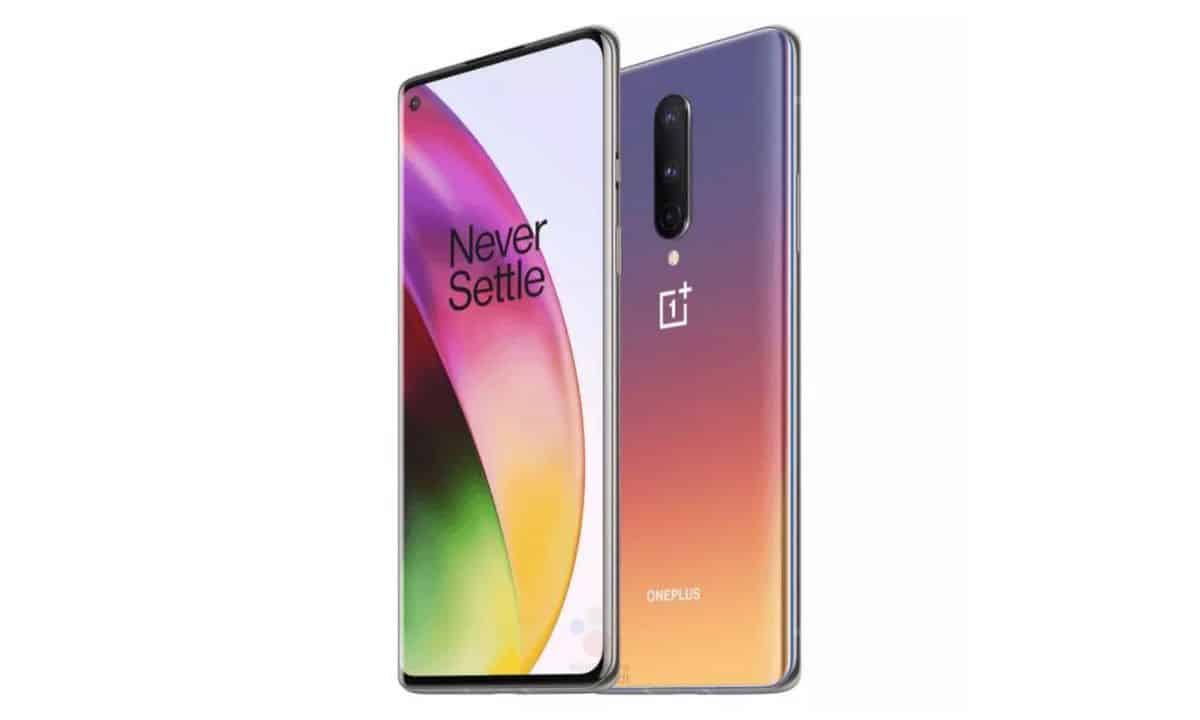 The display is where things start to get interesting. The OnePlus 8 has a “compact” (as described by OnePlus during the launch) 6.55-inch Full HD+ panel with a 90Hz refresh rate. In contrast, the OnePlus 8 Pro has a large 6.78-inch 10-bit panel (capable of producing 1.07 billion colors) with a Quad HD+ resolution and a 120Hz refresh rate. Both of them are AMOLED panels, which OnePlus calls “Fluid AMOLED.” 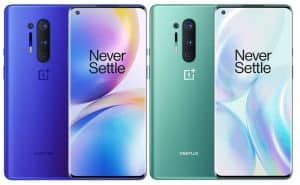 Both the devices offer a top of the line flagship Qualcomm Snapdragon 865 along with up to 12GB LPDDR4X RAM on the OnePlus 8 and LPDDR5 RAM on the 8 Pro and UFS 3.0 storage. It will be interesting to see the difference in performance as the OnePlus 8 Pro’s QHD display has to push more pixels than the OnePlus 8’s FHD+ 90Hz display. 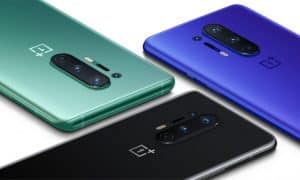 The OnePlus 8 uses the last year’s 48MP IMX 586 for the primary camera with an f/1.75 aperture, a secondary ultra-wide 16MP camera which has a 116-degree field of view. The third camera is a 2MP macro shooter.

OnePlus 8 Pro has the upper hand in camera when compared to OnePlus 8. Both the siblings offer a 16MP IMX 471 front camera for selfies.

OnePlus 8 Vs OnePlus 8 Pro: Which One Should You Buy? 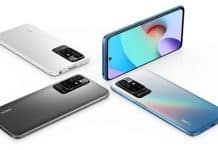 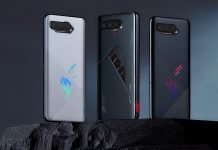 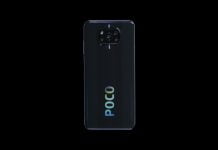 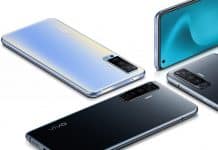 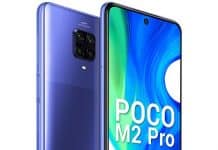