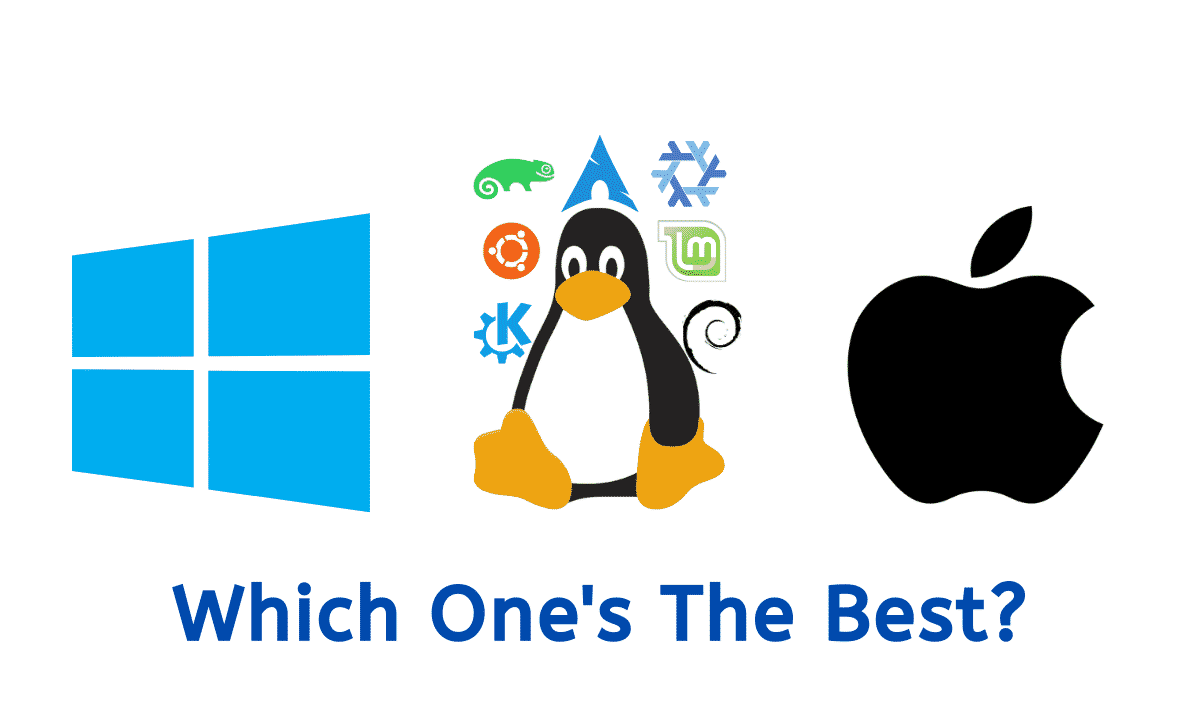 Home Tech-Breakdown Tips & Tricks Which Operating System Should You Choose for Your Next PC?

If you’re buying a computer, you might get confused about which Operating System to choose. The first thing that comes to your mind is Windows, but then, your friend suggests you MacOS, and then, you’re stuck in this endless loop. After this, most of us often end up making the wrong call and regretting it.

So, how do you find which one’s best for you? Let us have a look at some Operating Systems, and help you find the one which suits you.

Is Windows Your Cup of Tea?

Windows is the most popular among all the other OS in the market. Released in 2015, Microsoft’s Windows 10 brought tons of new features and improvements over its predecessors.

The advantage that Windows holds is that it has a variety of software that can be installed right away in a single click. Windows also has a User-Friendly UI, which is what makes it popular. 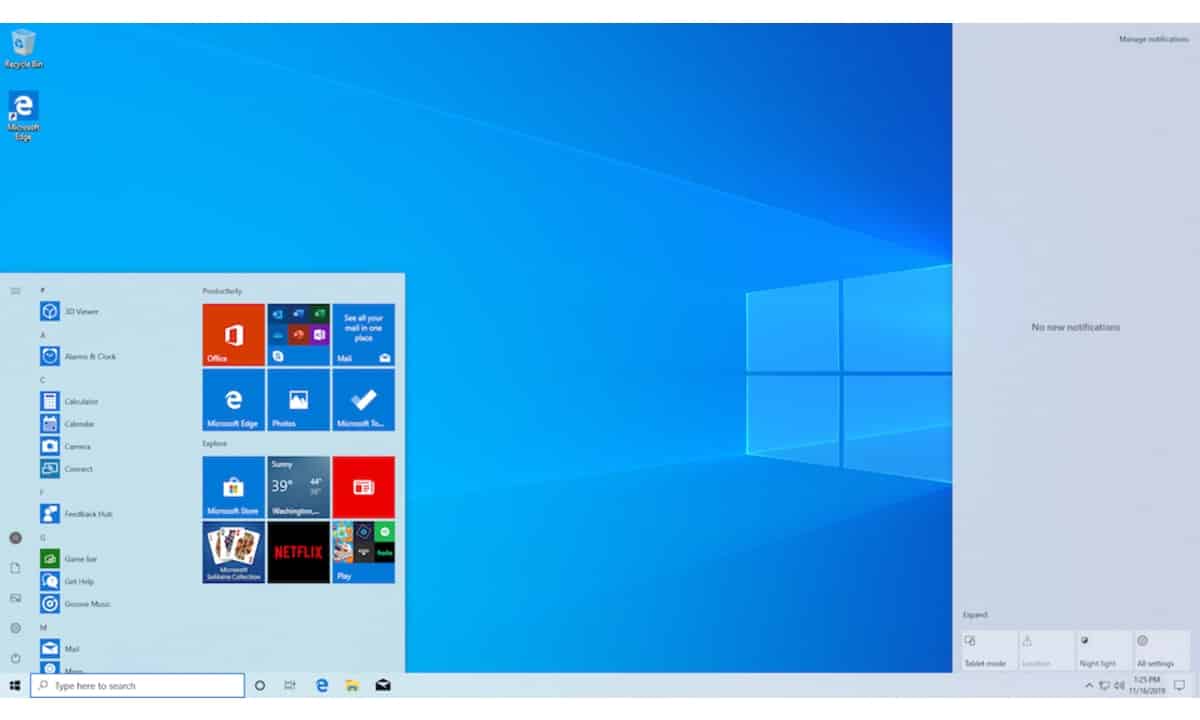 Security issues are the only disadvantage in Windows. Hence, if you’re not careful, you can be a target of a large amount of malware on the internet. If you’re going to use Windows, you must keep your Operating System up to date. 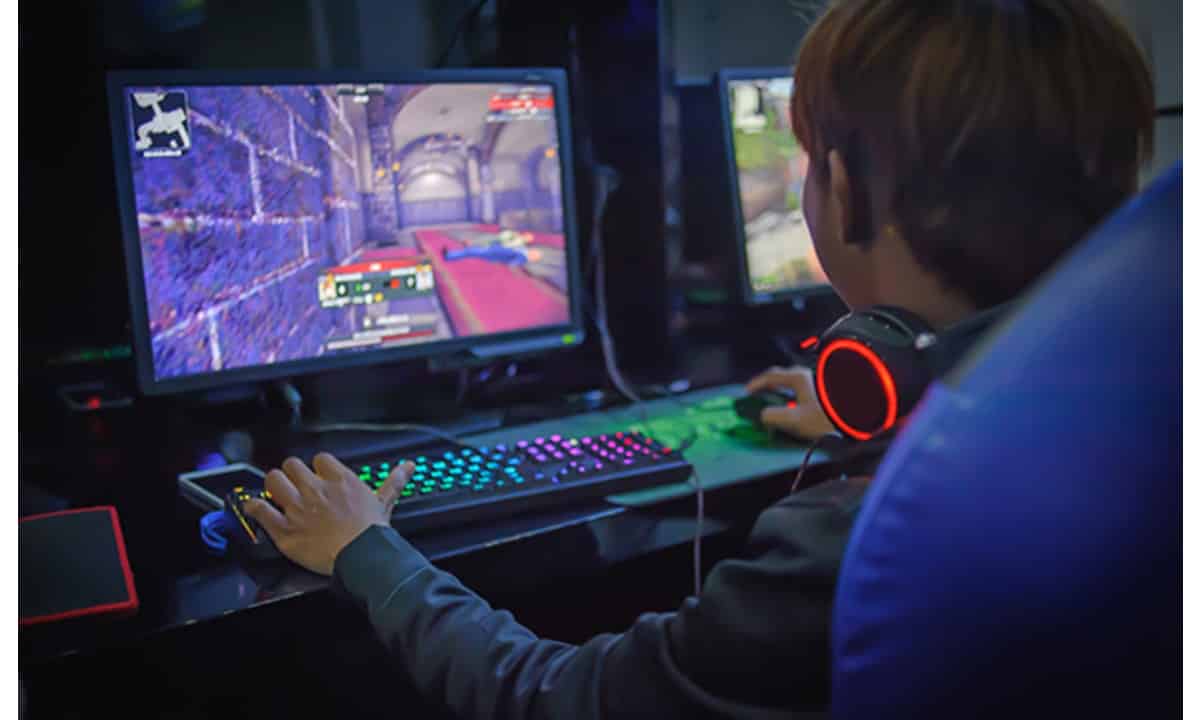 PC gamers tend to prefer Windows 10 because of its better optimization. AAA titles run buttery smooth (provided you have compatible CPU and sufficient RAM and GPU). Windows is great for browsing the internet and for entertainment purposes.

Should You Choose macOS?

macOS is popular among content creators and creative professionals. Unlike Windows, which can be installed on any PC, including Macbooks, macOS can only be installed on Mac hardware. This “Apple’s Hardware” will cost you a lot of bucks, and if you’re tight on budget, you might want to look somewhere else, or maybe into Windows or Ubuntu. 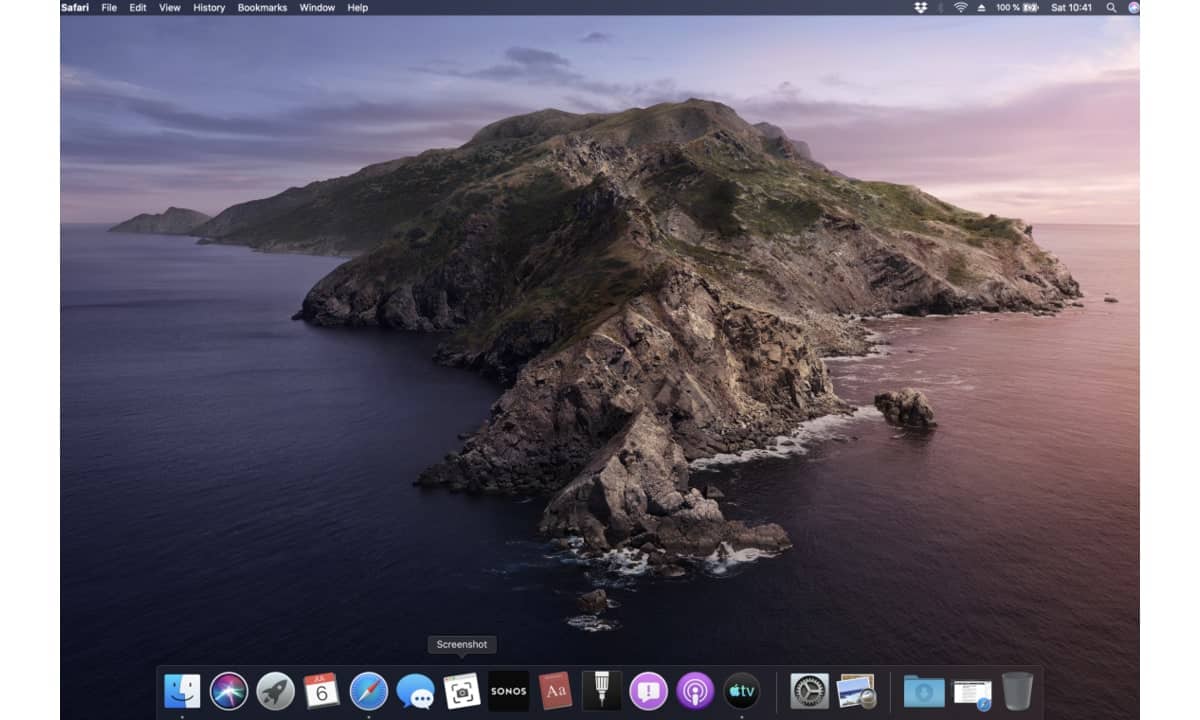 Support for software such as Adobe Photoshop or Premiere Pro on macOS is extraordinary. While this software is available on Windows, it is very well optimized for macOS and works just better.

Should You Choose Linux?

People think that Linux is a hard-to-use OS, and being a Linux user myself, I can confidently say that it is false. Throughout the past two decades, Linux has undergone many changes, and there is an ocean of Linux distributions available that are not only user friendly but also powerful.

The open-source nature of Linux makes it flexible and highly customizable. Not everyone will like Linux at first glance, but once you start using it, you’ll never go back to using another Operating System.

However, if you are a gamer, you might want to look elsewhere, as Linux lacks support for gaming. The reason is, Linux has less than 2% of market share, and the numbers are demotivating for game developers to bring their games to Linux.

That aside, Linux shines on compatibility. If you have a computer that is too old to run Windows installing a lightweight Linux distribution on it will bring it back to life, and you can serve you for Web browsing and Entertainment purposes.

Is ChromeOS Any Good?

ChromeOS by Google is a lightweight OS built on top of the Linux kernel. It is a superfast OS that runs Chrome Apps. If you’re willing to pay 200-300 bucks for a device that can run YouTube, browse the internet, and edit documents, you could get a Chromebook. 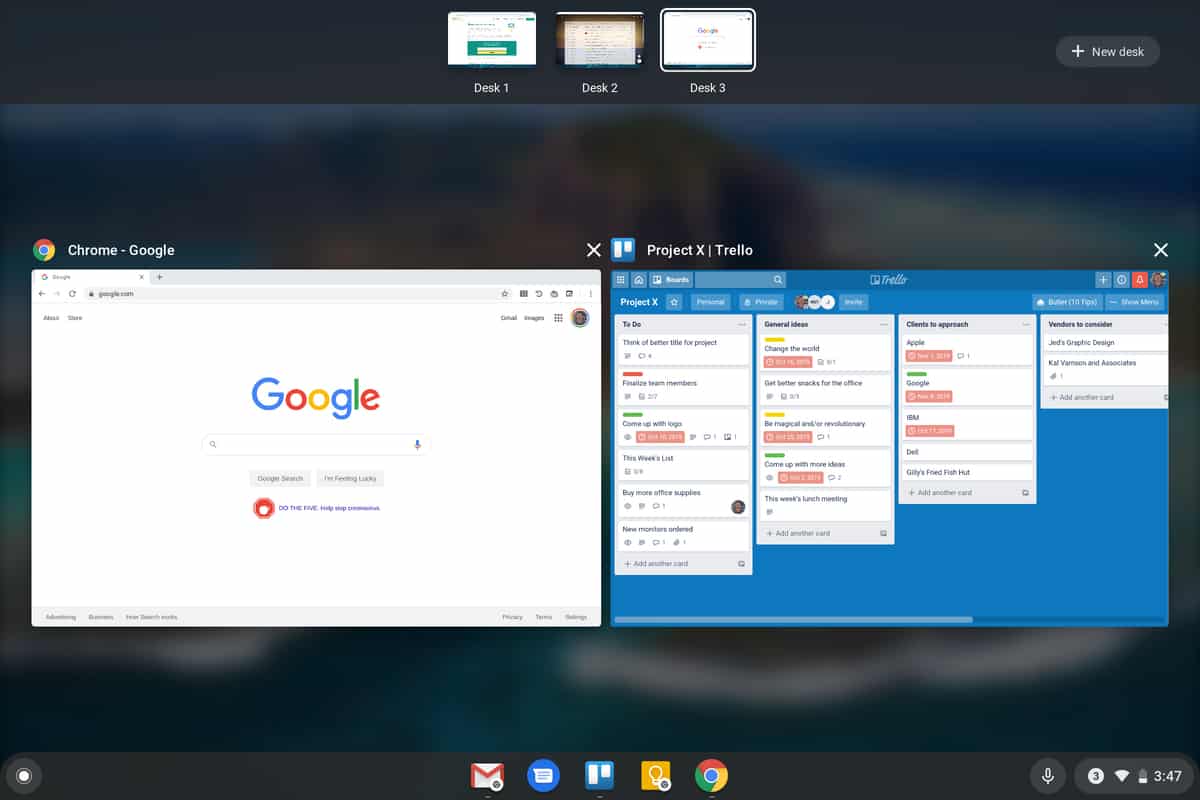 Chromebooks cannot run Windows applications. Hence, they’re not for everyone. Chromebooks have captured a niche and significant market share in a couple of years. Many suggest that it is expected to reach even greater heights.

ALSO READ: What Is BIOS And Why Is It Crucial For Your Computer? [Explained]

Dual Booting Your PC: An Option? 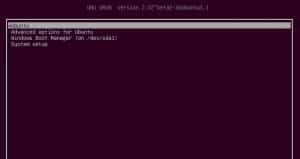 However, we suggest you get help from professionals if you’re doing it for the first time as there is a higher risk of damaging your PC in the process. You can also use a VM (Virtual Machine) if you’re scared of dual booting. By using a VM, you can run another Operating System inside your OS. We suggest you do this only if you have a powerful PC.

Every OS mentioned above has its own pros and cons. If you are a content creator and your budget is vast, you should get Mac or Macbook without any hesitation. If you’re a gamer then, Windows makes a lot of sense. If you’re a developer and a power user, you’ll be happy to use Linux.

which OS you’re currently using or planning to use, let us know in the comment section below. 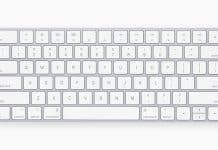 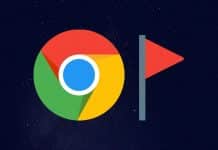 15 Best Chrome Flags You Should Be Using Right Now! 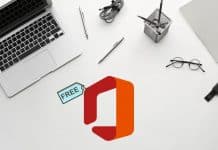 Here’s How You Can Get Microsoft Office For Free [2020] 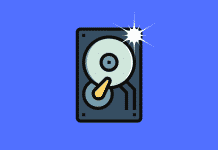 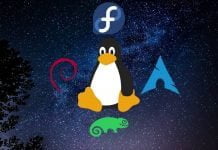 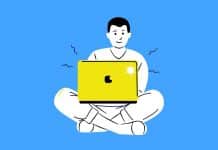