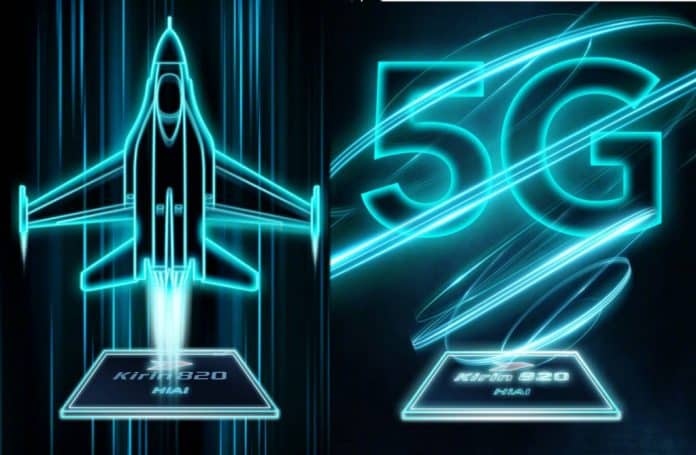 Huawei’s upcoming chipset- Kirin 820 5G SoC surfaced on AnTuTu. This new chipset popped along with Honor 30S, which goes with the model number CDY-AN90. This new chipset will be an upgrade from its predecessor Kirin 810 SoC.

According to the listing, the Honor 30S will sport Full HD+ (2400 x 1080 pixels) display, powered by Kirin 820 SoC (should use the same 7nm processor technology as the predecessor), coupled with 8GB RAM, paired with 128GB storage and will run on Android 10. 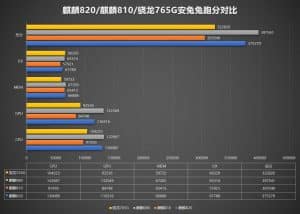 The compared results are from AnTuTu Android February 2020 Phone performance list. Kirin 820 has obvious advantages in terms of CPU/GPU performance compared to Kirin 810/Snapdragon 765G, and the overall performance advantage is even more obvious from the scores.

Compared with Kirin 980, Kirin 820 is almost the same in terms of CPU performance, but there is still a gap in GPU performance, and the overall score is very close to Kirin 980. We should know all the details about the Kirin 820 5G when it will be revealed along with the Honor 30S, next week.