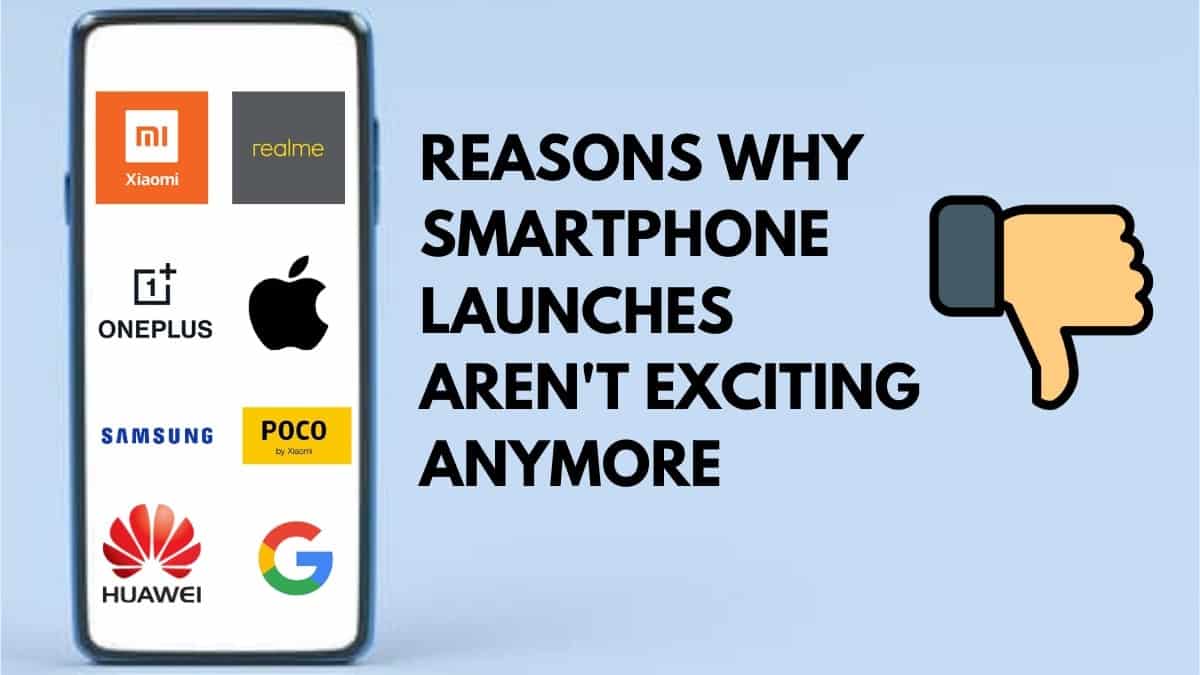 Smartphones have evolved rapidly over the past few years. One innovation after the other, OEMs are pushing harder to occupy the market by competing with each other. We believe that “Competition” benefits consumers, but what happens when the competition spikes up and OEMs start going crazy? In this article, we’re going to talk about smartphone launches and why they’re not exciting anymore.

Contents Hide
What Has Changed?
What’s Wrong With Smartphone Launches?
It’s Raining Phones!
Before Realme
After Realme
What’s The Next Big Thing?

Back in 2013, the smartphone market in India wasn’t that interesting than it is now. Manufacturers like Samsung and Apple were the only companies in the premium segment, whereas devices from companies like Micromax, Karbonn, Celkon, and Xolo were aimed for the middle class. Things started getting heated when Xiaomi entered the Indian market with its flagship Mi 3, which was very well received by the Indian consumers. 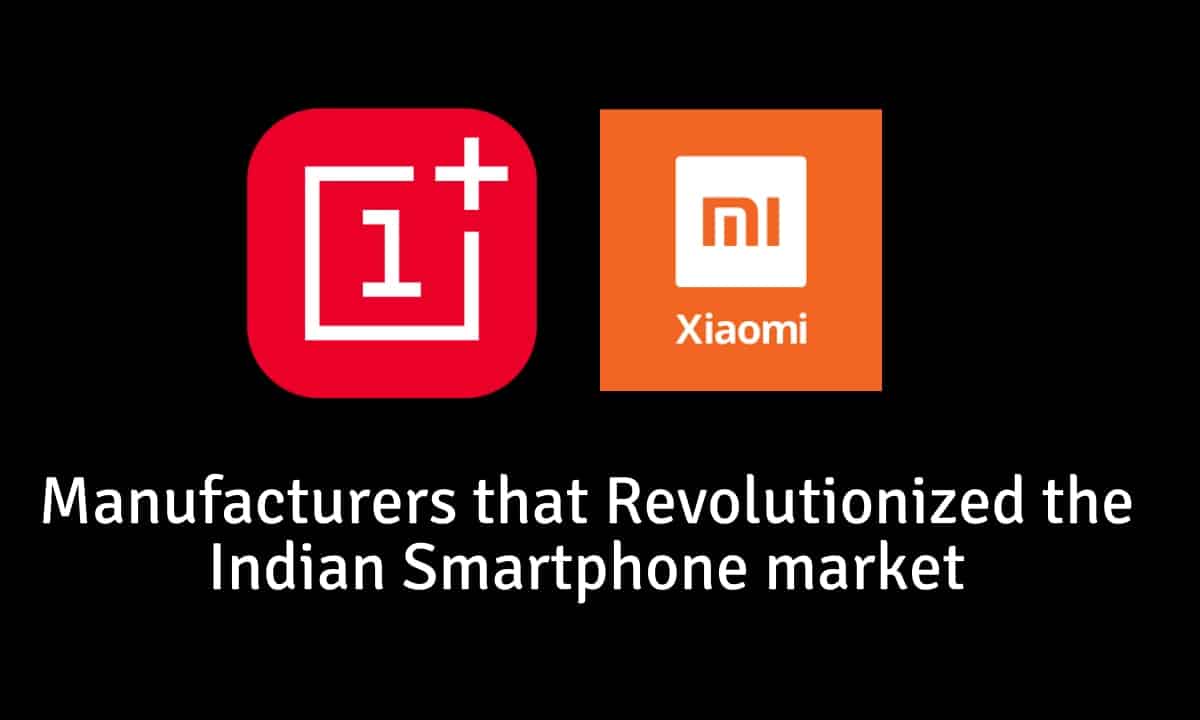 Now, most of the Xiaomi devices were aimed at the <15K price segment. What happened to the flagships, you ask? Mi 5 was the last Xiaomi flagship, which was released in India and, it failed to impress.

Samsung and Apple were looting the customers by selling devices whose manufacturing cost was half of the selling price. Then OnePlus came into the picture and changed the whole perspective of how people look at flagships.

Now coming to the point that we were trying to make earlier. The number of smartphone launches per year has increased by a significant margin due to the competition. OnePlus, which was adhered to its “Two phones per year” policy, broke it later this year.

Let us take the 7 series as an example we saw a total of 5-7 series launches this year, which included OnePlus 7, 7 Pro, 7T, 7T Pro, and 7T Pro McLaren Edition. Now, the problem is not about how many phones an OEM launches. The problem is how much of an upgrade do you get when you want to switch from, let’s say, a OnePlus 7 Pro and OnePlus 7T Pro, which is minimal and surely doesn’t make any sense unless you have money growing on a tree.

The same goes for the mid-range phones of today. The number of devices launched was stupidly high after Realme came into the picture to compete against Xiaomi. Here’s the roadmap of how things were and are before and after Realme. 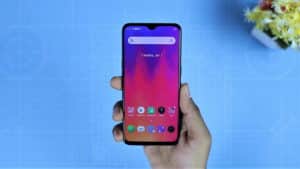 The entire Realme lineup is so confusing that we thought of leaving it aside for now. As both the Xiaomi and Realme are selling devices offline now, consumers often end up buying a phone while still confused without even knowing there’s a better device that’ll be launching tomorrow. Consumers often get annoyed when the price of their newly purchased smartphone drops to half in just two months.

ALSO READ: Is It Ideal To Leave Your Laptop Plugged-In All The Time? [Explained]

Now, let’s just be honest here. OEMs don’t care about the consumers. All they care about is competing, confusing the consumers, and flooding the market with countless “upgraded” phones that aren’t eligible to be termed as “Upgraded Versions.”

What’s The Next Big Thing?

Any kind of feedback by the people to the manufacturers is pretty useless. The releases of devices’ successors should be worthy of being called an “upgrade.”

“Hone one thing to perfection rather than learning many things, partially” – Unknown