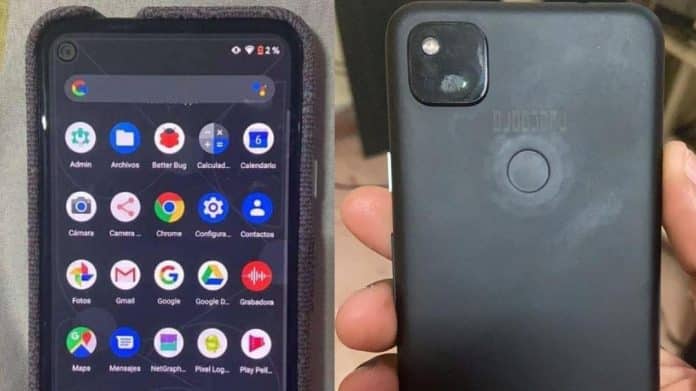 Detailed specifications of Google Pixel 4A have been revealed in a new hands-on video. 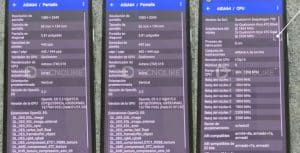 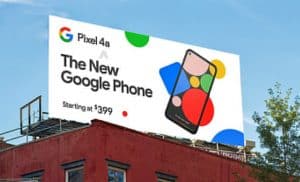 Google Pixel 4’s budget-end variant Google Pixel 4A is in the news again, after the renders of it surfaced last year. The alleged live images of the phone have surfaced on a private Facebook group showed off the right amount of specifics.

Google Pixel 4A: The Budget Variant!

The latest leak reveals that the Pixel 4A will have a punch-hole display, square camera module, rear-mounted fingerprint scanner, and a small bezel below the screen. In addition to that, another image shows 64GB storage and a rear case made of fabric with a Google logo. 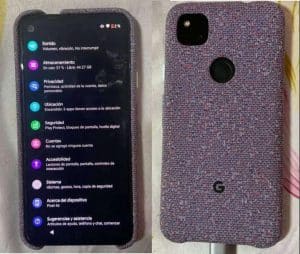 According to earlier rumors, the Pixel 4A is said to sport a 5.7-inch or 5.8-inch flat LCD screen with thick bezels around the display and is expected to be smaller in comparison to Pixel 3A. Moreover, it is said to feature a 3.5mm audio jack, bottom-ported speaker grill, and a USB Type-C port. 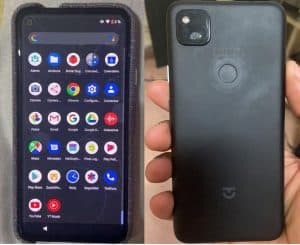 Apart from the general aesthetics, the budget-end Pixel 4A is said to be powered by Snapdragon 7 series Mobile Platform. Since Google I/O has been canceled, the company might introduce the Pixel 4A sometime in Q2 or hold a separate event later.