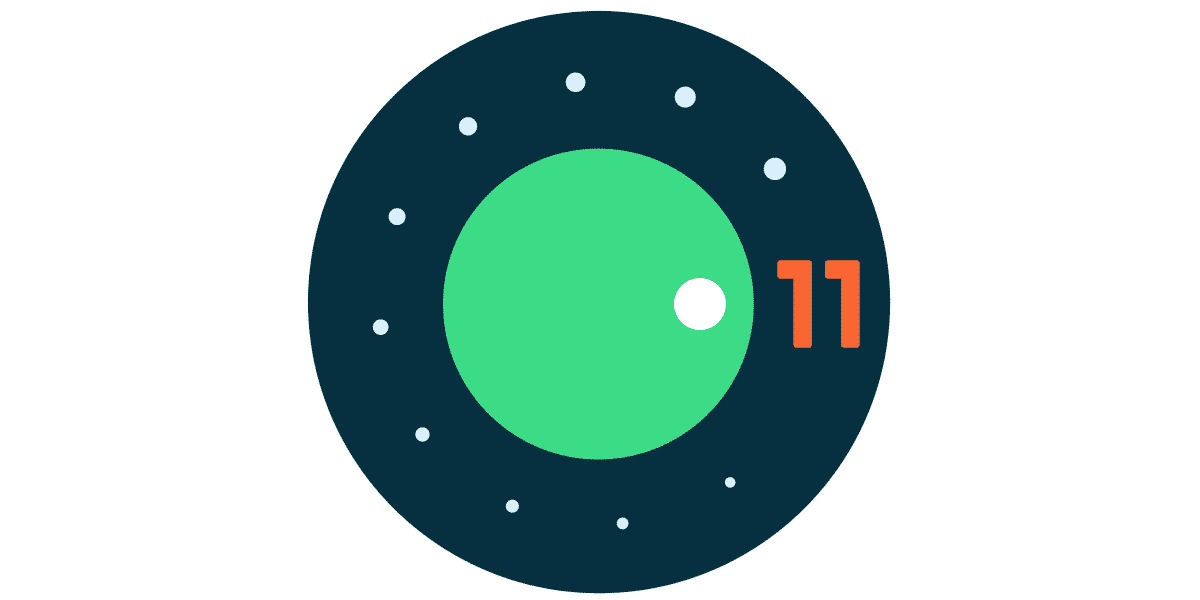 Home News These Are Top 5 Features Of Android 11 That You Need To...

Google has been making steady progress by consistently pushing each successive version of Android on or a few months after the expected time. But, this time around, Google ran an extra mile by pushing the Developer preview of Android 11 two months before the scheduled date.

Top 5 Features Of Android 11 That You Need To Know

Android 11 brings minor yet significant improvements to the Operating System, and the Developer Preview is now out for pixel owners to try out. Android DP1 is not the final version before the release. 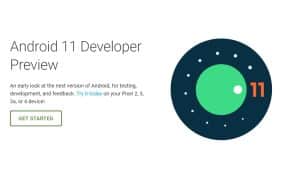 There are more new features to come in the latter developer previews. It will be tweaked over the coming months, but for now, with the first developer preview, here are the top 5 features of Android 11 that you need to know.

Revamped permission was the most significant change that Google bought with Android 10. It looks like Google is not shifting its focus from “privacy” and improving security. You can now grant apps specific permissions on a one-time basis. 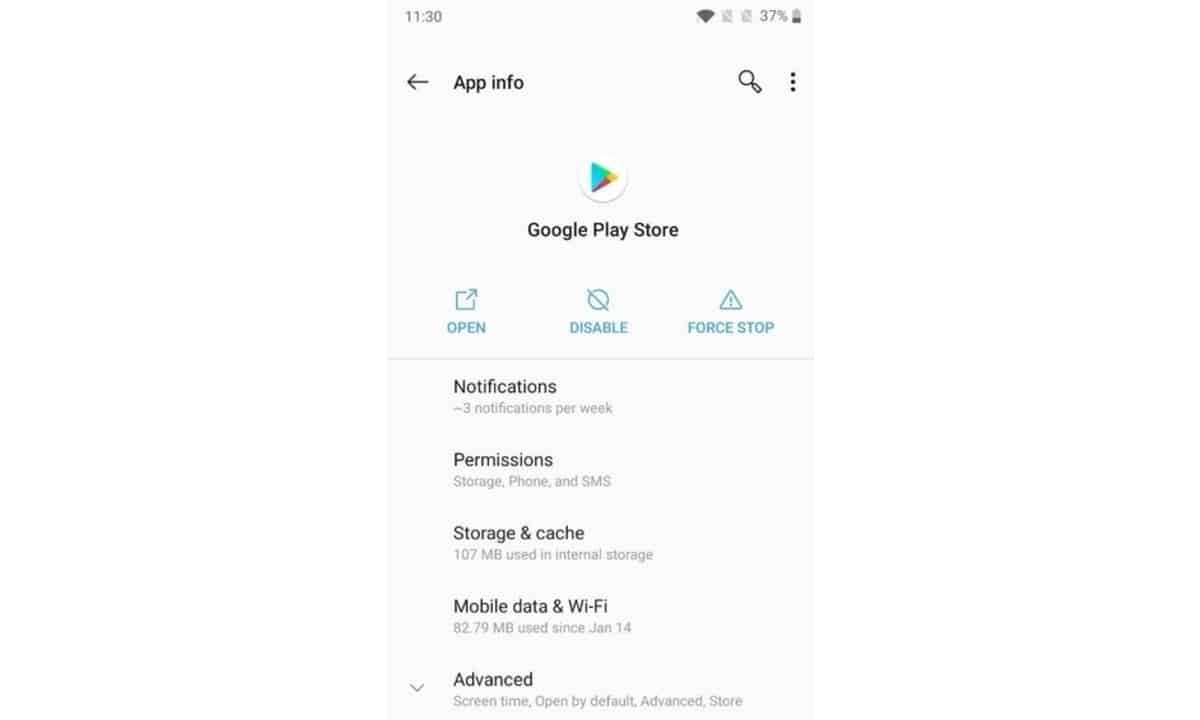 The only time one-time permissions will come into the picture is when the apps ask for delicate data requests, which include access to your location, microphone, and camera. You can give it temporary access for that one instance.

ALSO READ: Here’s How To Block Ads In All Android Apps On Your Smartphone [No Root]

One-time permissions are offered for the most sensitive requests, including access to your location, microphone, and camera. If an application asks for any of these, you can give it short access for that one situation. The permissions will be removed automatically after closing the app

2. No Vibrations While Using the Camera

Imagine opening the camera app to take a beautiful photo which gets interrupted by an annoying notification from your boss. To make this less annoying Android 11 introduces new APIs that mute vibrations from ringtones, alarms, and notifications anytime the camera app is open which is awesome.

2019 was the year of  “display aspect ratios” with OEMs struggling to achieve the highest possible screen to body ratio. Phones with punch hole and waterfall displays are definitely going to be the talk of this year. Android 11 adds support for various screen designs. 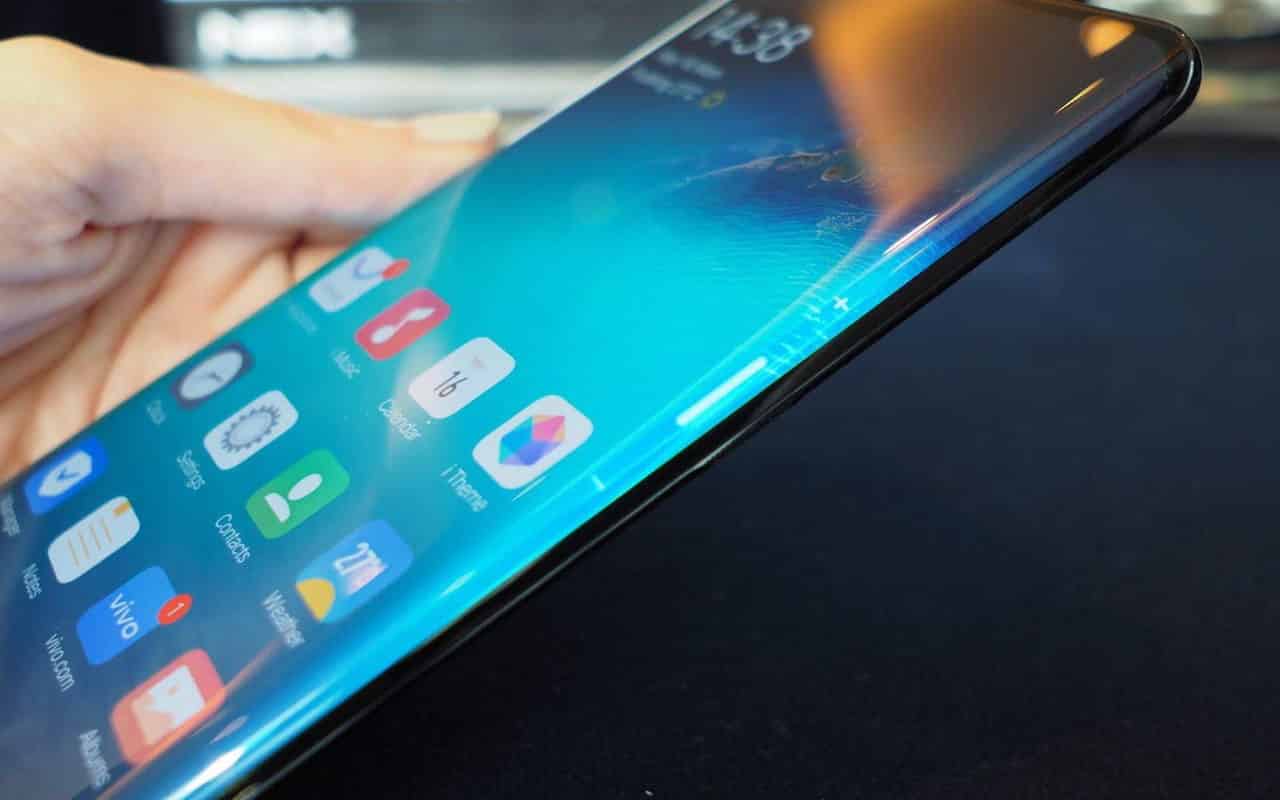 These are being added to the existing display cutout APIs, but Google has also added a new API that allows apps to use the entire waterfall screen — including the edges which are brilliant and good news.

Android uses the biometric prompt API for fingerprint sensors and the Pixel 4’s face unlock system. It’s probably not something you think about whenever you use your phone, but it’s the reason you’re able to use biometrics to log into your banking apps, password managers, etc. 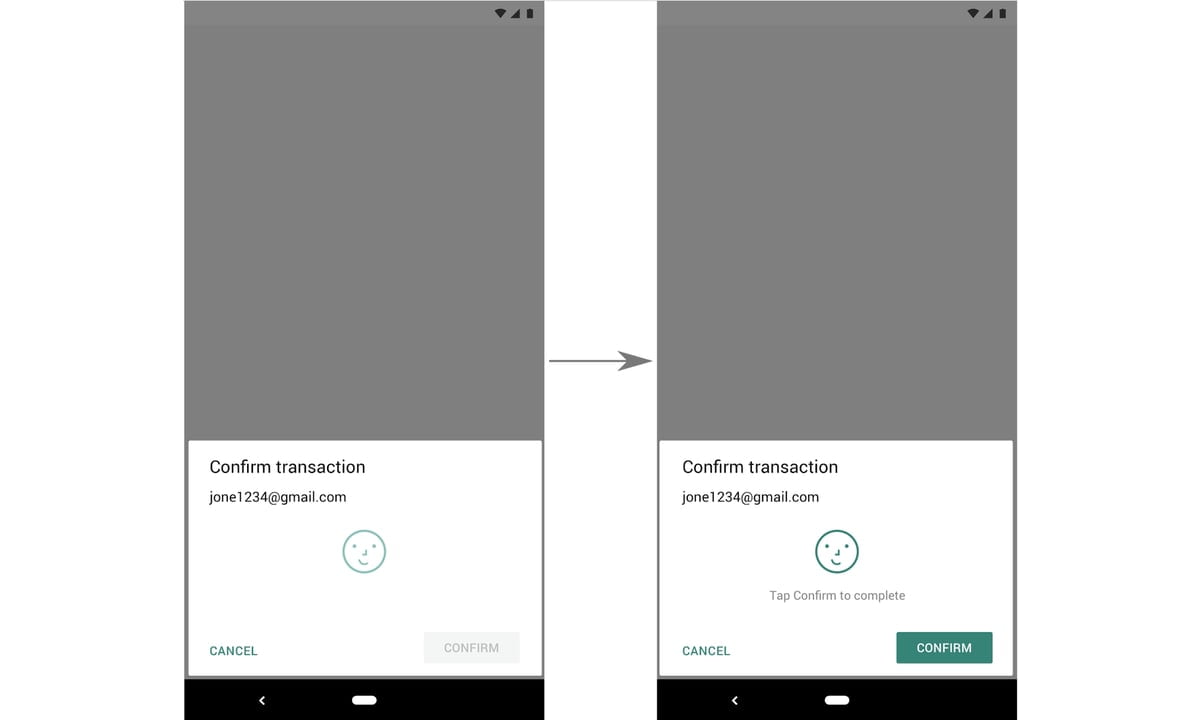 Android 11 now supports three different authenticator types — including strong, weak, and device credentials. This means more granular levels of biometric safety which should be great if you’re worried about your phone’s security. Google has also improved the transaction UI and has integrated the functions seamlessly.

Chat bubbles were included in Android 10’s developer preview but they were removed in the later versions. The reason is still unknown. Users can seamlessly chat while using other applications just like Facebook Messenger’s chat heads. 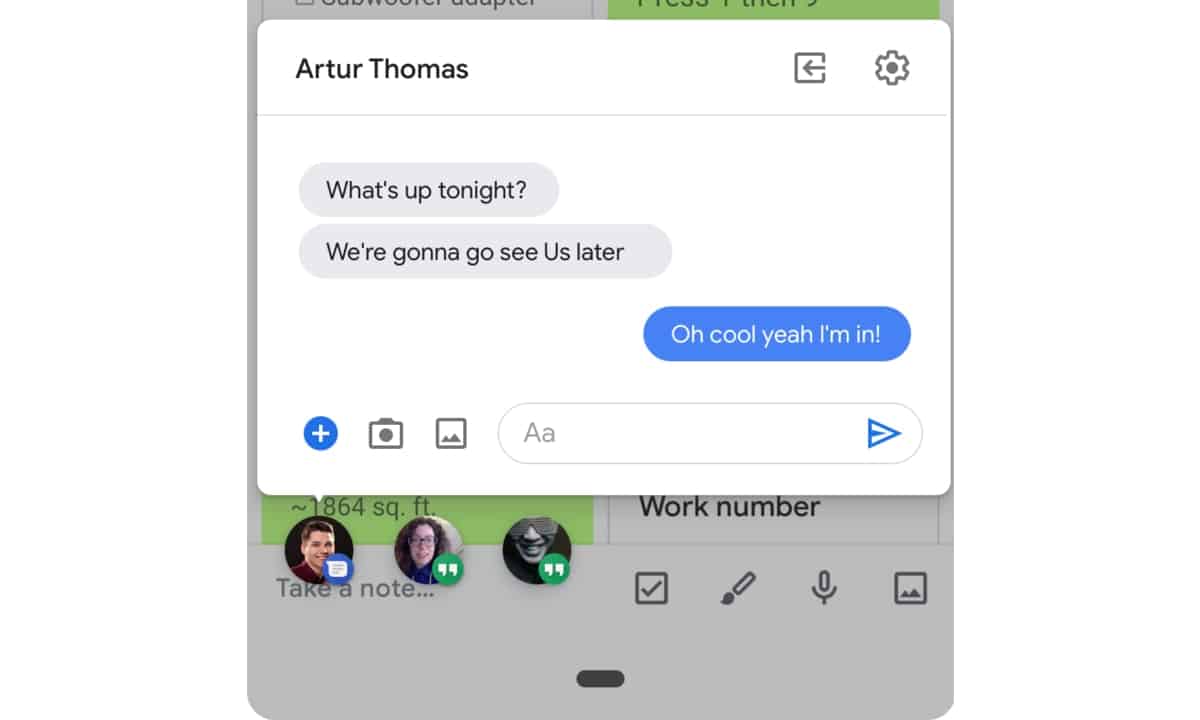 When you tap on a bubble, you’ll see your past messages and a text field that will cover up 75% of your screen. To send a new one, you’ll need to open the app to access all of the features and settings. Bubbles are a good addition, and we definitely see ourselves using it frequently.

It’ll be interesting to see what Google does with Android 11. Despite Google introducing A/B for faster updates, most of the Android users are still stuck on previous versions. This makes smartphones more vulnerable to attacks.

Are you excited for Android 11? Were you obsessed with dessert names and don’t like the naming scheme that Google has chosen? Let us know what you think in the comments section below.