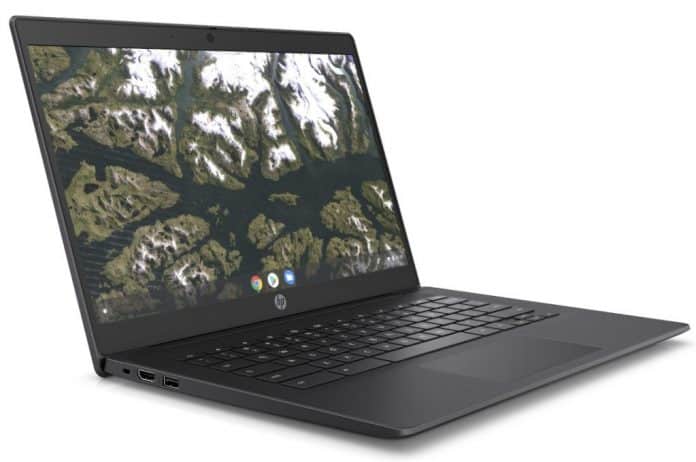 Chromebooks are quite dominant in the education space, and manufacturers have been trying to tap the industry well. In accordance to that, HP has launched four new models in the budget with sizes ranging from 11 inches to 14 inches.

HP launched 11G8 EE and 11A G8 EE, with spill-resistant keyboards and MIL-STD 810G standard testing. Both the Chromebooks come with an HD IPS touchscreen option and storage options between 16GB and 64GB. 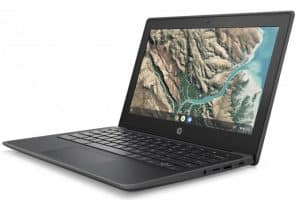 ALSO READ: Falkon Aerbook By Marq By Flipkart With Intel Core i5 Processor Launched For Rs. 39990

The other one is the 2-in-1 HP Chromebook 11 x360; it features a 360 hinge to rotate the screen, powered by Intel Chipsets and even comes with an optional active Wacom EMR pen/digitizer. In addition to that, HP has also added an extra “world-facing” camera. 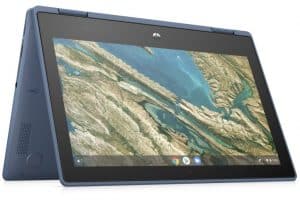 Taking the budget a notch up, HP’s Chromebook 14 G6, the successor to the Chromebook G5 offers the option of a 14-inch FullHD IPS display, powered by Intel N4000 series processors, coupled with 8GB RAM, paired with 128GB and USB-Type A ports.