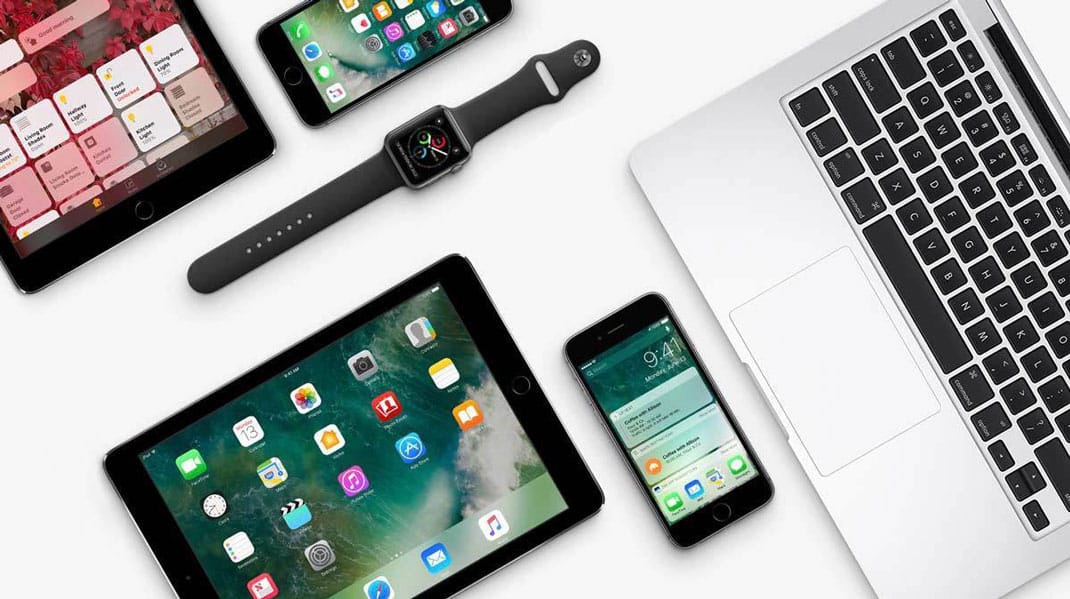 2020 has begun and there is a lot of hope tied with Apple‘s announcements. The Cupertino based company has unveiled dozens of products in 2019 and the company is expected (or say rumored) to launch many more in 2020. So, here are 5 rumored Apple products that may likely launch this year.

ALSO READ: What Is VPN And Why You Must Use It? [Explained] 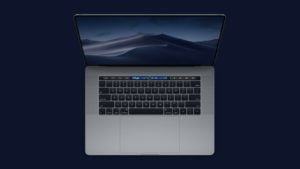 Apple has recently launched the AirPods (2nd generation) and as the first-gen, even the second-gen did buzz the market. 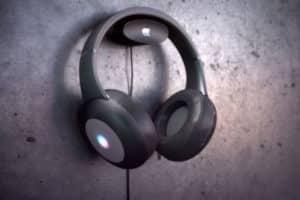 Well, the rumors are that the company is probably working on an over-ear headphone to capitalize on the massive success of the AirPods. The company could also make use of its subsidiary brand “Beats by Dre” to come up with something awe-inspiring.

Every year we get a new iPhone and 2020 will be no exception. This year, we are likely to get some new camera features involving Artificial Intelligence, which is pretty common with the smartphone coming out nowadays, however, Apple is speculated to add features that enhance the overall photography.

Apart from that, this year’s iPhone is expected to come with a slightly larger battery and other added features like improved wireless charging, USB-C slot for charging/data transfers and much more. All in all, we could expect some revolutionary changes in the iPhone, this year.

iPad Pro had made some noise with its computing power. Well, this year, we are likely to see a pair of new iPad Pro (either in glass or metal). The speculated iPad Pro models are expected to roll out in or by April 2020. 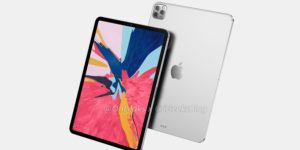 Speaking of specs, one will come with a 12.9-inch display and the other with an 11-inch display. Much like the iPad Pro 2019, both models will have no buttons upfront, one power button up top, and a pair of volume buttons at the side. Both versions will have the newest versions of back-facing camera arrays with three camera lenses.

One of the most speculated phones from Apple is the iPhone SE 2. We have been waiting for the next “affordable” iPhone for a couple of years now. A good sign is that the renders of iPhone SE 2 started popping out starting this year. 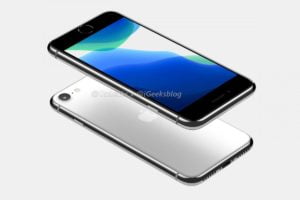 The renders show that on the front, the iPhone SE 2 will sport a physical home button, similar to what we saw on the iPhone until Series 8. It will have a screen with rather a thick top and bottom bezels, yet again similar to the older iPhones. In other words, with the iPhone SE 2, Apple may have the same idea it had with original iPhone SE: target consumers who don’t like too many changes in the iPhone.

ALSO READ:  V-Sync, FreeSync, And G-Sync: What And Why? [Explained]

Currently, it is not clear when Apple will launch the iPhone SE 2, but chances are that we may see the launch in the coming months, most likely before or at Apple’s WWDC 2020 expected to be held in June.  The iPhone SE 2 would be a ‘true’ budget alternative to the high-end iPhones, more so than the iPhone XR was, with downgraded specs from other devices but with a much lower price tag too.