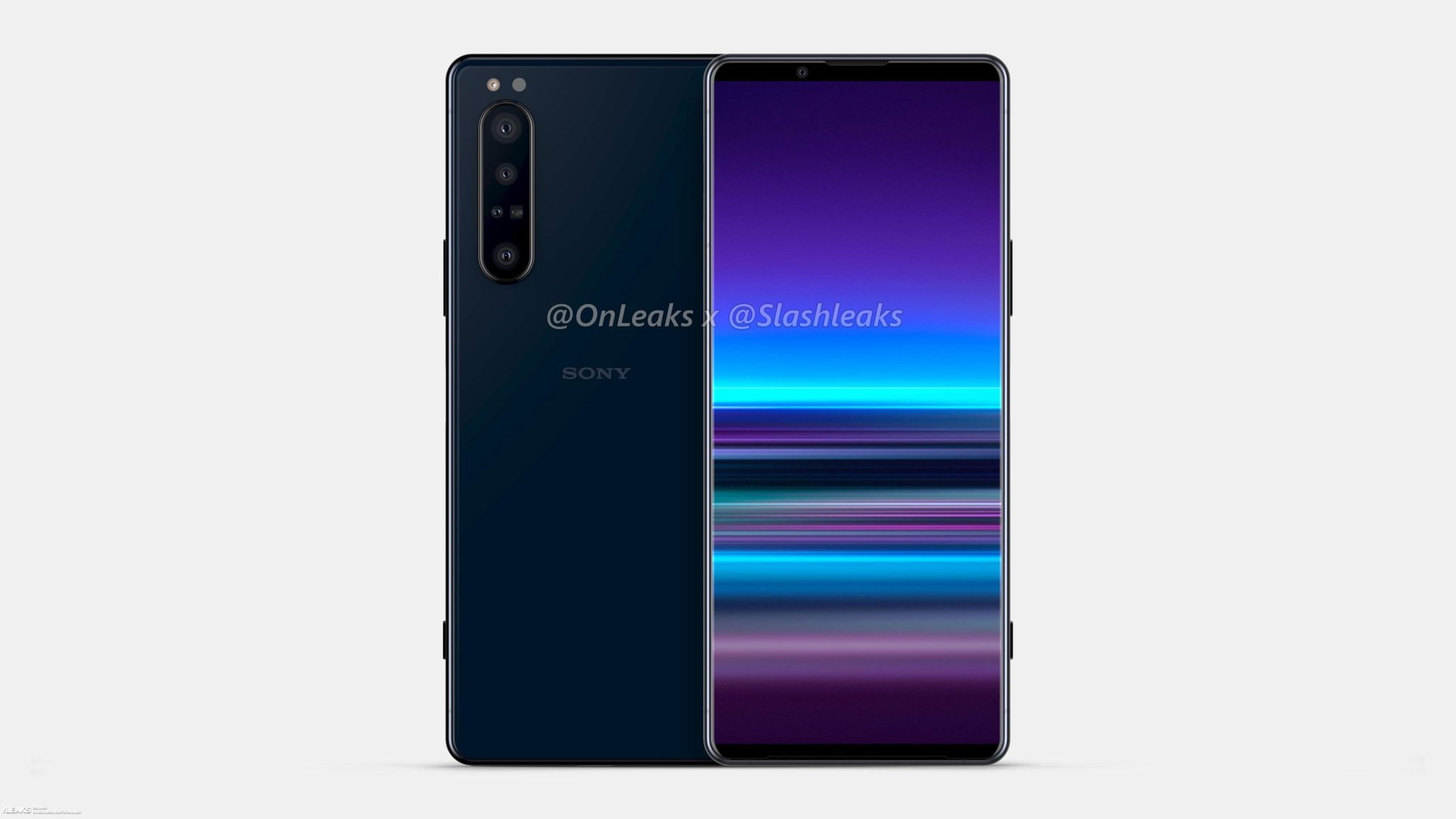 Sony announced Xperia 5 with 21:9 OLED display, triple rear cameras, a while ago. Well, it looks like Xperia 5 is going to have a successor pretty soon, the renders of Sony Xperia 5 Plus along with key specifications surfaced online.

Sony Xperia 5 Plus: A Successor To Xperia 5

According to the renders, Sony Xperia 5 Plus is said to come with a boxy design (no surprise) with metal to the sides and is said to hold a flat 6.6-inch OLED display. The display resolution and aspect ratio is unknown yet but considering the Xperia 5 sports an FHD+ 21:9 display, we speculate it to sport a 21:9 display as well.

Coming to other specifications, the Xperia 5 Plus is said to sports quad rear cameras i.e a combination of triple rear cameras along with a Time-of-Flight (ToF) sensor. At the front, it is said to have an 8-megapixel shooter, however, we have no information on the resolution of the rear cameras yet. Apart from that, it is said to come with a side-mounted fingerprint scanner, 3.5mm jack to the top, and feature dual front-firing speakers.

There is no timeline on when the Xperia 5 Plus will be launched, but we should know more information in the coming months.