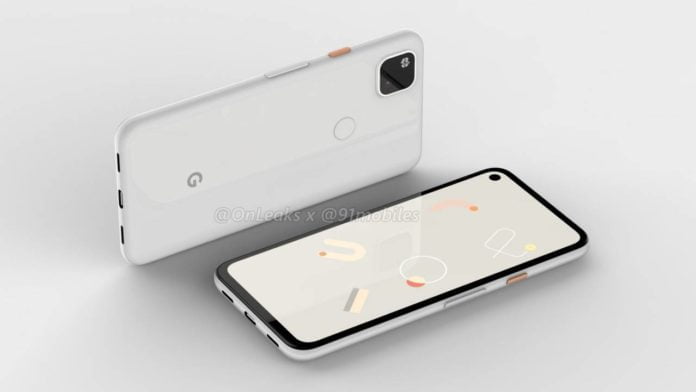 Google launched Pixel 3a, a cheaper version of Pixel 3, last year in India. The company recently launched its flagship Pixel 4, which didn’t hit India. Now renders of the upcoming Google Pixel 4a surfaced online revealing the design and key details, and unlike Pixel 4, this upcoming cheaper-end flagship might launch in India.

Going by the renders, the Pixel 4a is speculated to pack in a 5.7-inch or 5.8-inch flat display and thick bezels (isn’t it 2020, Google?) around the display. Just to remind you, the Pixel 3a packed in a 5.5-inch FHD+ OLED display. The Pixel 4a is said to be smaller and compact in size compared to Pixel 3a. 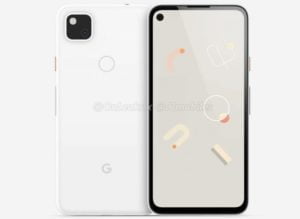 The renders also revealed an in-screen selfie camera, a square rear camera module that is said to house a single camera, but with “more sensors”. Much like 3a and unlike Pixel 4, the Pixel 4a will have a 3.5mm audio jack. Not just that, the 4a is said to sport a rear-mounted physical fingerprint scanner, USB Type-C port, speaker grilles, similar to Pixel 3a. 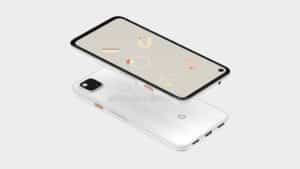 Although, rest of the specifications are yet unknown, however, we can expect it to be powered by Qualcomm Snapdragon 730 SoC or Snapdragon 765 SoC. As of now, it not clear whether or not Pixel 4a will support Project Soli. The Google Pixel 4a is expected to be unveiled at Google I/O 2020 event, and we should know more about it in the coming days.