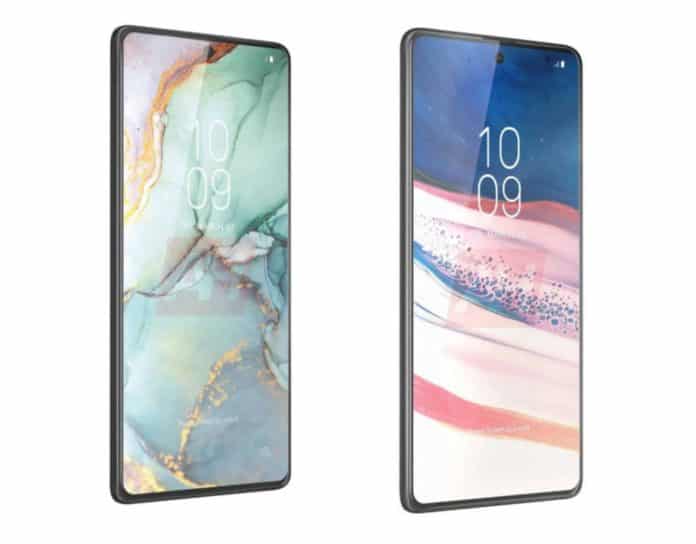 Samsung is working on Galaxy S10 Lite (SM-G770F) and Galaxy Note 10 Lite (SM-N770F), affordable versions of the flagship smartphones from the company. Well, the renders of the smartphones surfaced online, confirming the existence.

According to the renders, the Galaxy S10 Lite is said to feature a centered in-screen camera pretty similar to Galaxy Note 10/Note 10+. While the design is said to be similar to the upcoming Galaxy S11. 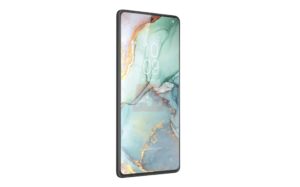 Coming to the specifications, the Galaxy S10 Lite is speculated to sport a 6.69-inch display, powered by Qualcomm Snapdragon 855 SoC, paired with 8GB RAM, coupled with 128GB storage, runs on Android 10 and backed by a 4500mAh battery with support for 45W charging. All aside, the official support page of Galaxy S10 Lite has gone live too confirming the imminent launch.

Things don’t stop with Galaxy S10 Lite, Samsung is also said to be working on the Galaxy Note 10 Lite, which showed up replicates S10 Lite like front. Not totally identical, the difference between the device lies on the earpiece and noticeable narrow bezels as well. Moreover, as it falls under the Note series, it will come with a Stylus too. 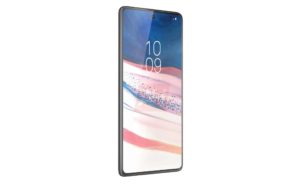 If we go by rumors, Samsung could launch both the devices along with Galaxy A51 this month. However, nothing is confirmed yet, so take this information with a pinch of salt. Stay tuned, we should know more about these devices in the coming days.