Home Tech-Breakdown Explained What Is An eSIM? How Is It Better Than A Standard SIM... 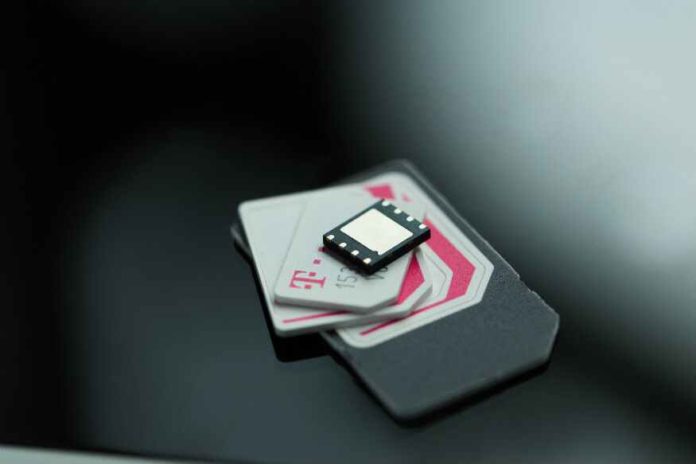 Not many flagships in 2019 support eSIM, but it seems only a matter of time before smartphones will adopt electronic SIM cards removing the need to have a physical SIM card, saving some space for other improvements.

ALSO READ: What Is VPN And Why You Must Use It? [Explained]

The term “eSIM” came into limelight with the launch of the Apple Watch 3 and Pixel 2 has enraged the technology. Although, not many devices supporting “eSIM” came into the market. The current stats estimate that we would be seeing a wide-ditching of traditional SIM cards in 2020.

Alright, let’s take a closer look at what is eSIM, what it does and how it will take consumer’s electronics forward.

Contents Hide
How Does A Regular / Standard SIM Works?
What Are eSIMs? And How Do They Work?
Advantages Of eSIM
Disadvantage Of eSIM
How Does eSIM Works?
What Devices Support eSIM?

How Does A Regular / Standard SIM Works?

Before we jump into explaining eSIM, it is quite necessary to know how a regular SIM works. A regular or say a standard SIM is just a hardware chip that stores IMSI number, network information and has the potential to store few contacts.

So, when you connect the regular SIM (Subscriber Identity Module) to a network, which happens when an IMSI (International Mobile Subscriber Identity) number gets activated by the telecom operator after your documentation gets verified. Pretty simple process.

What Are eSIMs? And How Do They Work?

The term eSIM is a shortened version of an embedded or electronic, SIM card. It is backed by the GSMA, the association of mobile networks and that organization has defined the standard for eSIM worldwide.

The word “embedded” suggests that this is actually built into the phone’s mainboard, meaning, it’s rewritable and will be compatible with all the major carriers, irrespective of what type of network they use.

ALSO READ: Here’s How To Block Ads In All Android Apps On Your Smartphone [No Root]

So, when you buy a new phone, you pop out your SIM card, drop into the new phone, but here there are no physical SIM cards involved, which means there is no physical swapping over required by you.

How simple? well, it’s likely your phone will have a few new settings menus devoted to your SIM card, which will allow you to switch carriers and manages accounts straight from your phone. The Google Pixel 2 was among the first phones to support eSIM technology and iPhone Xs came out, and it offers both a physical SIM card and an eSIM as a secondary.

Fun fact; The Apple Watch Series 3 and Series 4 actually already have eSIMs and this is how Apple managed to keep the device pretty much the same size as previous generations of the Apple Watch.

ALSO READ: What Is Google Authenticator? Why Do You Need To Use It?

With an eSIM, you will have to actually have to do extra work like downloading the eSIM app or operators app to activate, but a physical SIM can be changed in a matter of seconds, all without ever having to do download or call someone.

However, there are other opportunities like carriers releasing connectivity apps that allows you to quickly activate your phone on their network. So, this process becomes buttery smooth.

How Does eSIM Works?

It is pretty simple to make eSIM work;

Coming to the Android side, Google’s Pixel 2 also supported eSIM but it was originally only used in the US for Google’s Google Fi. The Google Pixel 3 and Pixel 3 XL also support eSIM. There’s also eSIM support inside Windows 10 and some devices with cellular modems such as Qualcomm Snapdragon 850-powered PCs.

How OnePlus 8 Pro’s Color Filter Camera is Able To See...

Sleep, Hibernation And Hybrid Sleep: What Are The Differences in Windows...