TechDipper
Home Must Read This New Photo AI Let’s You Edit Photos With Just One Click... 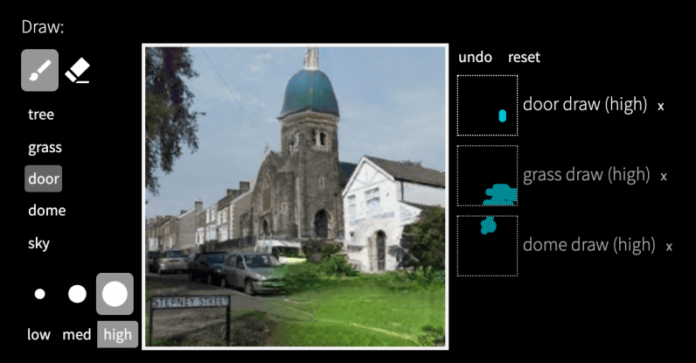 AI (Artificial Intelligence) has improved to the level that companies started implementing in its core, in turn allowing it to process more and deliver the need. Well, going along the saga, there’s a new AI in the town which does all your photo work in a single click, making it called Photo AI.

ALSO READ: Google’s RCS Messaging Works Without Carrier In The Middle, Will That Help? [Explained]

This new Photo AI called GAN (Generative Adversarial Network) Paint Studio is developed by researchers of MIT and IBM. This AI lets you upload a picture and manipulates (add, edit, remove objects in a photograph) it without ruining its original details. For instance, if you add a tree or grass to the scene, related objects will be rectified so as to make the resulting image look realistic. Take a look at the image below where I’ve added grass in front of this building.

ALSO READ: Google Stadia: What? How? And When? [Games Included]

All drawing apps will follow user instructions, but ours might decide not to draw anything if the user commands to put an object in an impossible location. It’s a drawing tool with a strong personality, and it opens a window that allows us to understand how GANs learn to represent the visual world.

The researchers first tested the tool by removing certain objects in the scene and observing how artifacts around the removed object were affected. Later these data were used to train the algorithm to make realistic modifications when an object is added or removed.

ALSO READ: Google And Artificial Intelligence, Where Are We Going? [TDAnalysis]

The researchers and developers of this AI understand the potential of this tool to get misused in malicious ways. However, the co-author of the paper, Jun-Yan Zhu thinks that this tool will help researchers learn what kind of mistakes AI makes and weed out fake images. 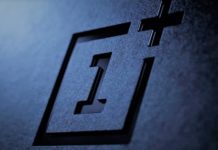