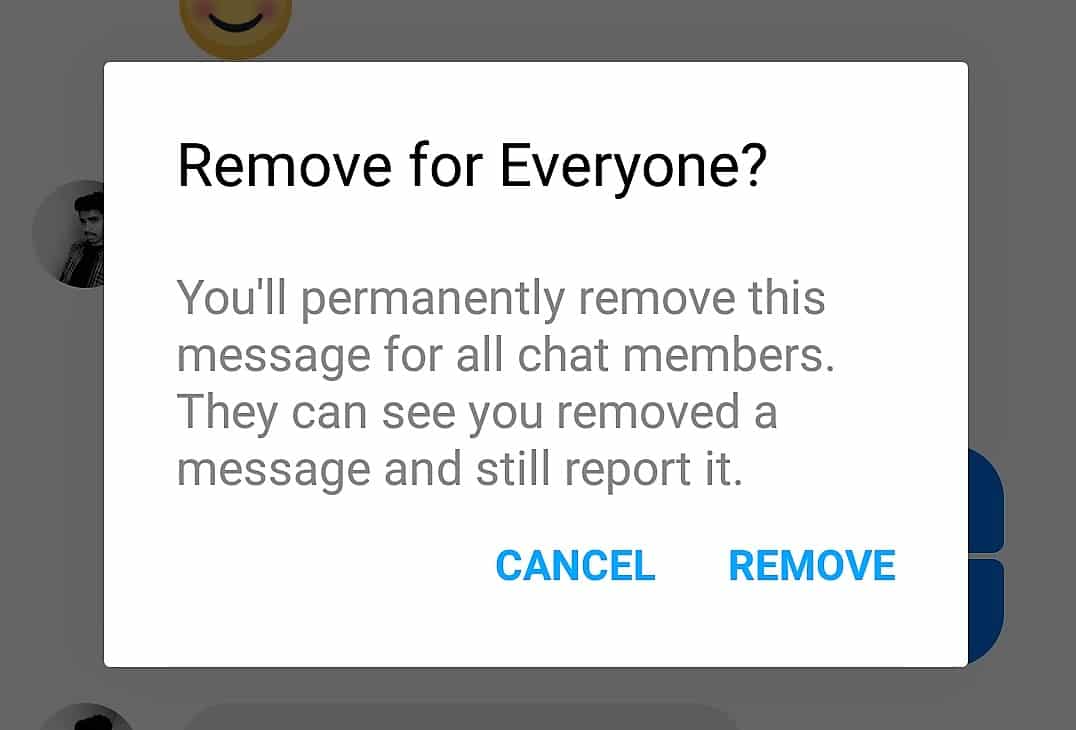 Home App Updates Here Is How To Unsend A Message On The Facebook Messenger; Zuck...

Facebook Messenger rumored and later confirmed to be working on an unsend feature which would allow you to permanently delete messages you have sent to others from both ends. Well, the unsend feature finally rolled out today. So, here’s how to operate the feature.

All the features apart, why Facebook took this long to implement the unsend feature on its Messenger, especially when it owned Instagram already features it?

Well, for that, Stan Chudnovsky, Facebook’s head of Messenger replied, “The reason why it took so long is that the process is on the server side and is actually much harder. All the messages are stored on the server, and that goes into the core transportation layer of our how our messaging system was built.” There are some limitations to the unsend feature on Facebook Messenger. So, the messenger has a 10-minutes-long window to delete your messages, so once the time is up, the message is permanent, meaning? you cannot delete from both ends and it stays.

Here’s How To Unsend A Message On The Facebook Messenger After deleting the message, a line of text noting “you [or the sender’s name] removed a message” will be displayed on both the end (known as a tombstone). And to prevent bullies from using the feature to cover their tracks, Facebook will retain unsent messages for a short period of time so if they’re reported, it can review them for policy violations.

ALSO READ: Google Lens Explained: What Is It? How To Use?

Here’s How To See The Deleted Message On Facebook Messenger

There’s no easy way to see what the sender has sent you if he/she has deleted the message. The message could be a medium of bullying or abuse, so here’s how to proceed;

So, according to Chudnovsky, “We looked at how the existing delete functionality works. It turns out that when people are deleting messages because it’s a mistake or they sent something they didn’t want to send, it’s under a minute. We decided to extend it to 10, but decided we didn’t need to do more”.

ALSO READ: 5 Common MacBook Problems And How To Fix Them; Quick Tips!

Facebook is said to working on more unsend features, which will potentially include the ability to preemptively set an expiration date for specific messages or entire threads. But as of now, we have to nurture what Facebook offered to its users, which was tasted by its top executives till now, which includes its Founder and CEO, Mark Zuckerberg. 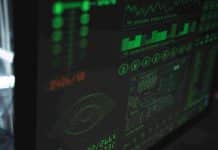 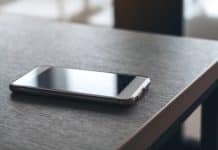 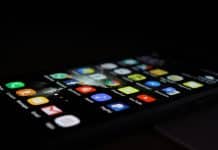 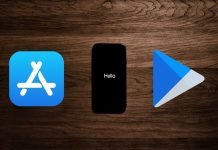 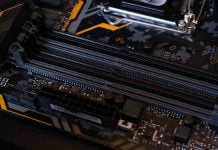