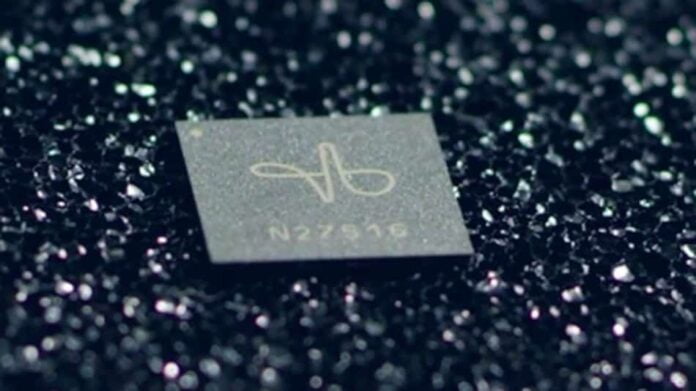 Google is known to work on experimental projects. The search giant started its tiny project dubbed as â€œProject Soliâ€ in 2015 after the federal approval. Well, it seems that it is just got one step closer to the possibility of controlling a smart device through touchless hand gestures.

The project is being developed at Googleâ€™s â€œAdvanced Technology and Projectsâ€ (ATAP) division, which is infamous for announcing important-sounding projects that never comes out in public. Well, under Project Soli, the device or say the supported device can be accessed using gestures like rubbing your thumb and index finger together to control a smartwatch or smart speaker, instead ofÂ tapping directly on a screen.

Say for example, with this technology you could be able to turn on a smart speaker by just moving your hands close to it or can change the song and increase the volume with a flick of your fingers.Â The tiny radar sensors inside the speaker would sense your hand motions.

After the initial debut, the project got hit with a solid bump as the radar wasnâ€™t accurately functioning with the userâ€™s gestures.Â Google attributed these problems to the low power levels of the smartwatch which is due to the Federal Communication Commissionâ€™s restrictions.

According to a report, the search giantÂ applied for a waiver from the FCC to operate at higher power levels in March 2018, to which Facebook protested as Google has usingÂ higher radar levels could mess with existing technology. Later, after the tussle debate, GoogleÂ agreed to lower power levels than what it had first proposed, and in exchange, Facebook backed down from opposing the waiver.

Well, on December 31st,Â the FCC granted the waiverÂ after ascertaining that Project Soli could serve the public interest and had little potential for causing harm. Which means Soli can move forward in the development, apparently bringing us closer to a touchless or gesture full future. The best part of this technology is that this technology has great potential for helping users who haveÂ slight mobility or tactile impairments.