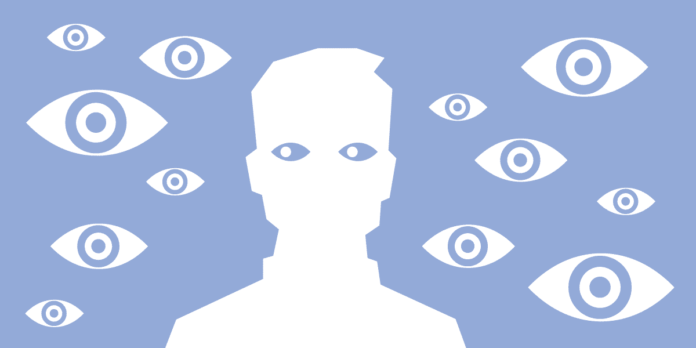 Facebook had a rough year (2018) in terms of reputation. Well, seems like this year (2019) hasn’t started well for them, as a new report put out by campaign group Privacy International found that 20 out of 34 popular Android apps send data to Facebook without asking for permission from the user.

ALSO READ: Here Is How To Check Whether Your Data Was Compromised In The Recent Facebook Hack!

There have several reports on health and dating apps sending data to Facebook, clearly violating user privacy. A Privacy International study has found that “at least” 20 out of 34 popular Android apps like Kayak, MyFitnessPal, Skyscanner, TripAdvisor, and many others are sending sensitive data to Facebook without asking permission.

The data includes the app’s name and the user’s unique ID with Google, for example, the travel search engine Kayak, for instance, apparently sends destination and flight search data, travel dates and whether or not kids might come along. While the data might not immediately identify you, it could theoretically be used to recognize someone through a roundabout.

For a rundown, these were the applications that were sending sensitive data, check if you are using any of them; MyFitnessPal, DuoLingo, Kayak, Indeed, Shazam, Skyscanner, Spotify, Trip Advisor, Yelp, Muslim prayer app, period tracker, and Indeed.

Sending sensitive data without the consent of the user is not just extremely unethical, but also violating the EU’s GDPR privacy rules by both collecting info without consent and potentially identifying users. Neither the Facebook nor the developer can be blamed solely, a matter of fact, Facebook’s relevant developer kit didn’t provide the option to ask for permission until after GDPR took effect.

In response to this report, Facebook said that it is working on a “suite of changes,” including a new tool called “Clear History” that will blow up the current issue. Meanwhile, among all the apps, Skyscanner claimed that it was “not aware” it was sending data without permission. On the positive side, these were the applications that were tested by Privacy International that didn’t transmit information to Facebook the moment they were opened; Candy Crush Saga, Opera Browser, and Speedtest by Ookla. We hope that more apps will follow the lead in the coming days.