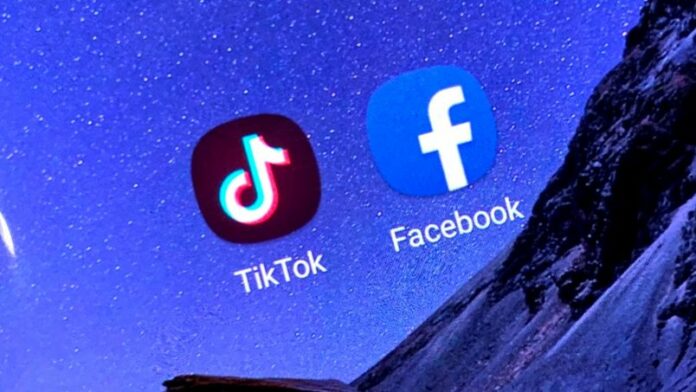 Facebook is reported to be working on a standalone app dubbed as Facebook Lasso video music app, where users can record and share videos of themselves lip-syncing or dancing to popular songs, pretty much like Musical.ly (rebranded to TikTok).

ALSO READ: Here Is How To Check Whether Your Data Was Compromised In The Recent Facebook Hack!

According to a report, “It’s basically TikTok/Musically. It’s full-screen, built for teens, fun and funny and focused on creation. A lot of what they’re doing is just trying to be cool.” The product is being built by members of Facebook’s video and Watch team under leadership from Facebook’s principal lead product designer Brady Voss. Earlier this year, Facebook started secured licensing deals with all the major record labels. Later, the company launched music stickers on Instagram that let you add soundtracks to your Stories (yet to hit India), and that feature was rolled out to Facebook.

ALSO READ: 5 Privacy Friendly Android Apps You Should Be Using In 2018!

Furthermore, the company also began experimenting with a Lip Sync Live feature for live-streaming karaoke, and now, has opened it for Pages and began showing some songs’ lyrics on screen. It might soon allow users to pin their favourite songs to their profile, a throwback to Myspace Music. But why Facebook? well, according to a report, only 5 per cent of U.S. teens cite Facebook as their favourite social platform. The monthly user percentage has dropped from 60 per cent to 36 per cent since Spring 2016. Without a doubt, Facebook needs new ways to engage teens beyond Instagram and WhatsApp.