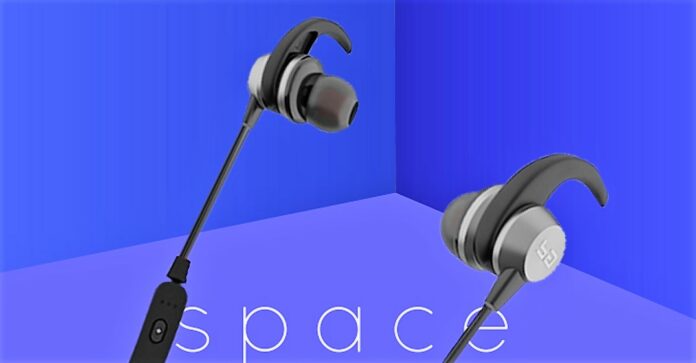 This wireless earphone is ergonomically designed with aerospace-grade AL alloy drivers, powered by Qualcomm CSR 8635 chipset and neodymium technology which gives stark connectivity for a range of 8 metres and crystal clear audio. Not just that, it is IPx4 Water and sweat proof and has an ultra-long battery life allowing it to play the music up to 12 hours. Furthermore, the built-in micro woofer for a high punchy bass for upbeat music with balanced treble, apparently creating an authentic sound. This earphone also has support for passive noise isolation and comes with iOS and Android compatible with in-line remote (with mic) supporting Siri and Google assistant voice command.