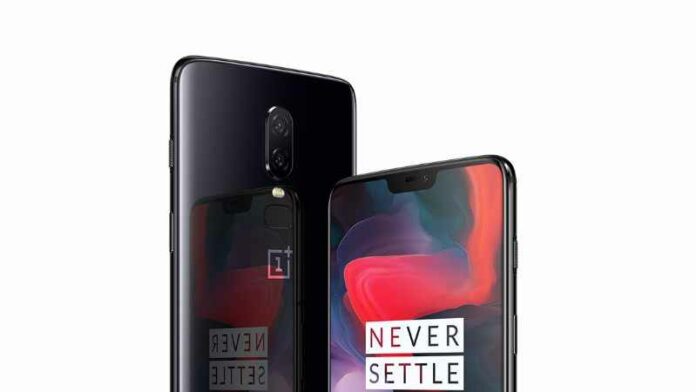 OnePlus 6 got launched a few months ago, and now its time for OnePlus 6T. The leaks on 6T (if we are not wrong with the naming scheme) started flowing in. Well, the Chinese manufacturer is following the trend of launching two smartphones a year.

ALSO READ: Why Does POCO F1 Exist? What’s The Point Of POCO By Xiaomi? [BreakDown]

The upcoming smartphone from OnePlus – 6T has been certified by the Eurasian Economic Commission (EEC) in Russia carrying the model number A6013. The specifications of the smartphone are still in dern, but going by rumors, the 6T might pack in 6.4-inch AMOLED display and powered by the same Snapdragon 845 SoC. Furthermore, the smartphone will grapple 8GB RAM and 128GB of storage with that powerful Qualcomm chipset. The company could also bring a massive 256GB variant with improved cameras with a 3D depth sensor and battery.

Moreover, the company is in talks with T-Mobile to partner (for the first time) in the US. which is rumored to launch in October. So, all we can do is wait for some more leaks and rumors and (of course) the official announcement. Stay tuned.