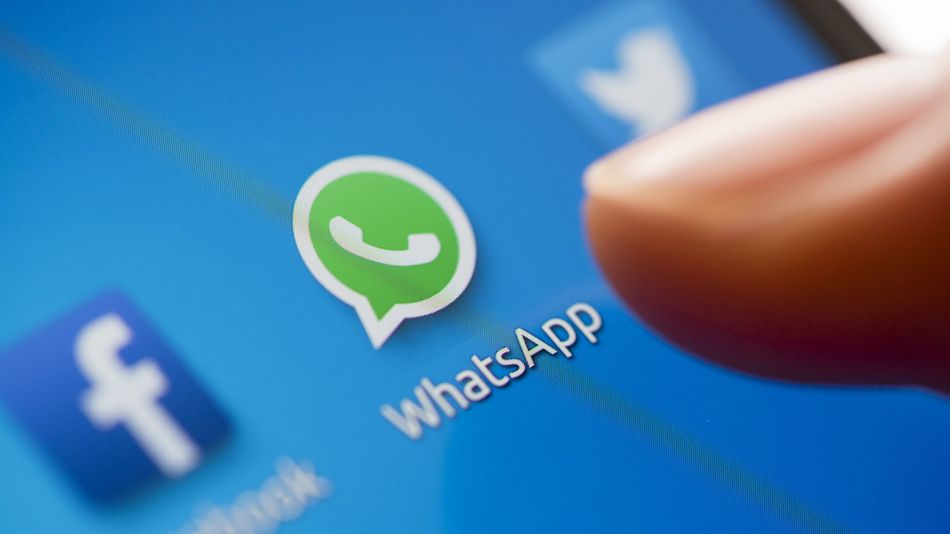 After a bunch of leaks and teardowns, WhatsApp group video calling feature was announced at Facebook’s F8 developer conference in early May. This feature was started showing up of many of the devices. Now, WhatsApp says the feature is live for users around the globe on iOS and Android starting today.

As it sounds, the functionality remains nimble. You and up to three other users can all talk to each other at once, with or without accompanying the split-screen video. To get a group call, all you have to do is start a regular one-on-one call, then tap the icon in the top right corner of the screen to add more participants. WhatsApp has said that this feature will work stellar even in the low network conditions, so you can video chat a friend or family member from a far-flung locale so long as you can get yourself online. Do note, much like chats and voice call on WhatsApp, the video calls are also end-to-end encrypted.

ALSO READ: 3 Best Skype Alternatives For Windows Desktop; Why Not Any Other?

Earlier this year, WhatsApp announced that it has 1.5 billion monthly active users, so there’s probably quite a few people who will be trying the new group calling feature out.