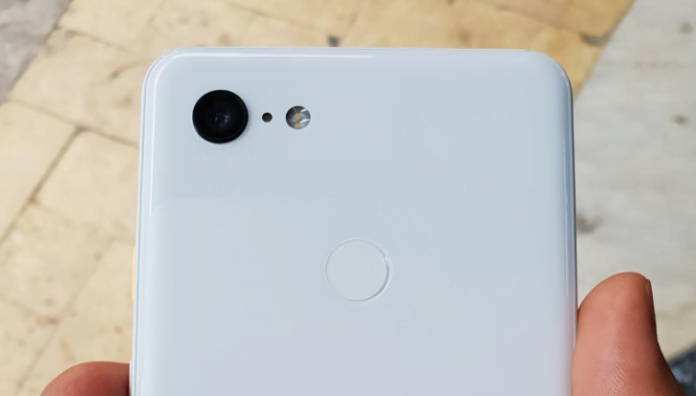 Google Pixel is possibly one of the most popular Android smartphone line-ups. The Pixel smartphones offer fast and responsive users experience, they are the first to receive Android updates and offer one of the most capable smartphone cameras. So these are few images of the new Pixel 3 XL that surfaced online.

The surfaced images suggest that the third generation Google Pixel 3 XL will inherit the similar design ergonomics from its predecessors with slight improvements. The smartphone will feature a fingerprint sensor on the back and the phone will still rely on a single lens for power-packed camera performance. 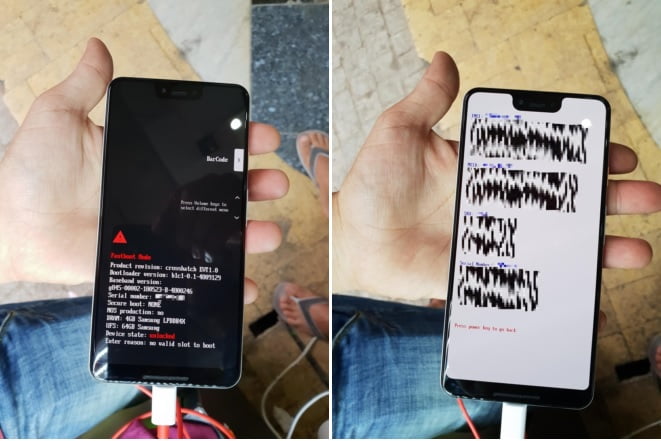 Unlike the first and second generation of Pixel smartphones, the new Google Pixel 3 XL will now feature a notch (for sensors and front-facing camera) coupled with a small chin both on top and bottom of the screen. The phone will now have a 19:9 aspect ratio. Furthermore, even the Pixel 3 XL will have the glass construction in the top portion, and an aluminum body in the bottom section.

ALSO READ: Google’s New Move Mirror AI Redefines Your Pose With Other Photos On The Internet!

Google Pixel 3 XL might be powered by the Qualcomm Snapdragon 850 processor. From that leaked image we can easily see that the phone’s nickname is crosshatch and that it has 4GB of RAM and 64GB of storage. The unit previously leaked had 128GB of storage. This newly leaked image features a white colored Pixel 3 XL. Lastly, the smartphone will come with Android P out of the box.

Do share your thoughts and opinions on these leaked images of Google Pixel 3 XL in the comments section below.