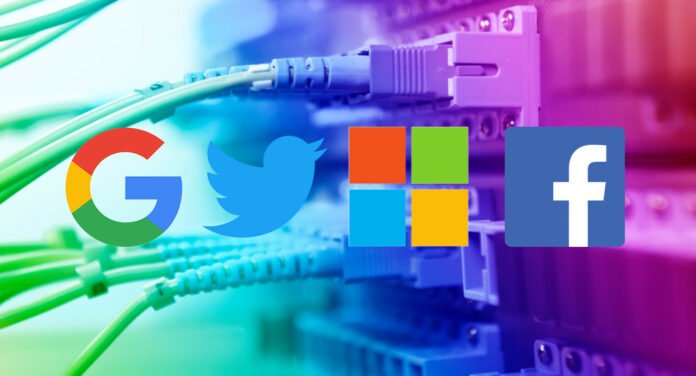 Major technology firms like Facebook, Google, Twitter, and Microsoft announced that they will soon start working in co-operation for Data Transfer Project. This new open source initiative will help users to seamlessly transfer their data directly from one service to another. So here’s everything you need to know about the Data Transfer Project.

Using the newly implemented data transfer project users can transfer their data from one online storage service to other. This eliminates the need for downloading and re-uploading data on different services. That said the download data feature is already available to users. So, users can now transfer their information directly to their Dropbox, MS OneDrive, and Google Drive accounts starting today. The organizations involved with this project are developing tools that can convert any service’s proprietary APIs to and from a small set of standardized data formats that can be used by anyone. This makes it possible to transfer data between any two providers using existing industry-standard infrastructure and authorization mechanisms, such as OAuth.

The DTP helps protect users data while transferring it from one online platform or service to any other platform or service. Furthermore, the existing code for the project is available as open-source on GitHub, along with a white paper describing its scope. For instance, you might use an app where you share photos publicly, a social networking app where you share updates with friends and a fitness app for tracking your workouts. People increasingly want to be able to move their data among different kinds of services like these but they expect that the companies that help them do that will also protect their data.

These are the kinds of issues the Data Transfer Project will tackle. According to Google, the newly launched prototype will support all sort of content and services. This includes photos, mail, contacts, calendar, and tasks. That said, the Project is in its early stages, and we hope more organizations and experts soon will get involved.