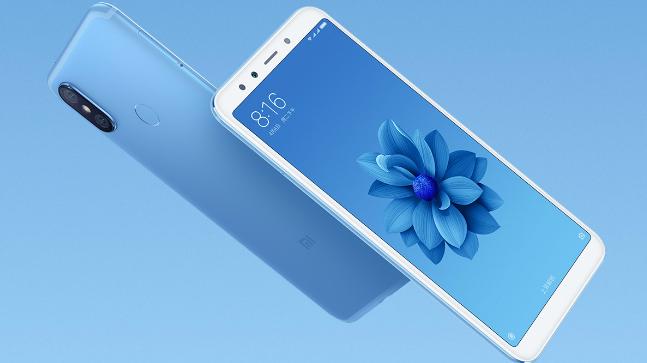 Xiaomi Mi A1 was a very popular smartphone of 2017. The smartphone offered impressive performance, a powerful camera, and the major highlight was AndroidOne. Well, Xiaomi has now officially teased the Xiaomi Mi A2 before its launch on 24th July. The smartphone will offer dozens of nifty features at a relatively cheaper price point.

ALSO READ: Xiaomi Mi A2: Everything You Need To Know Before Its Launch! 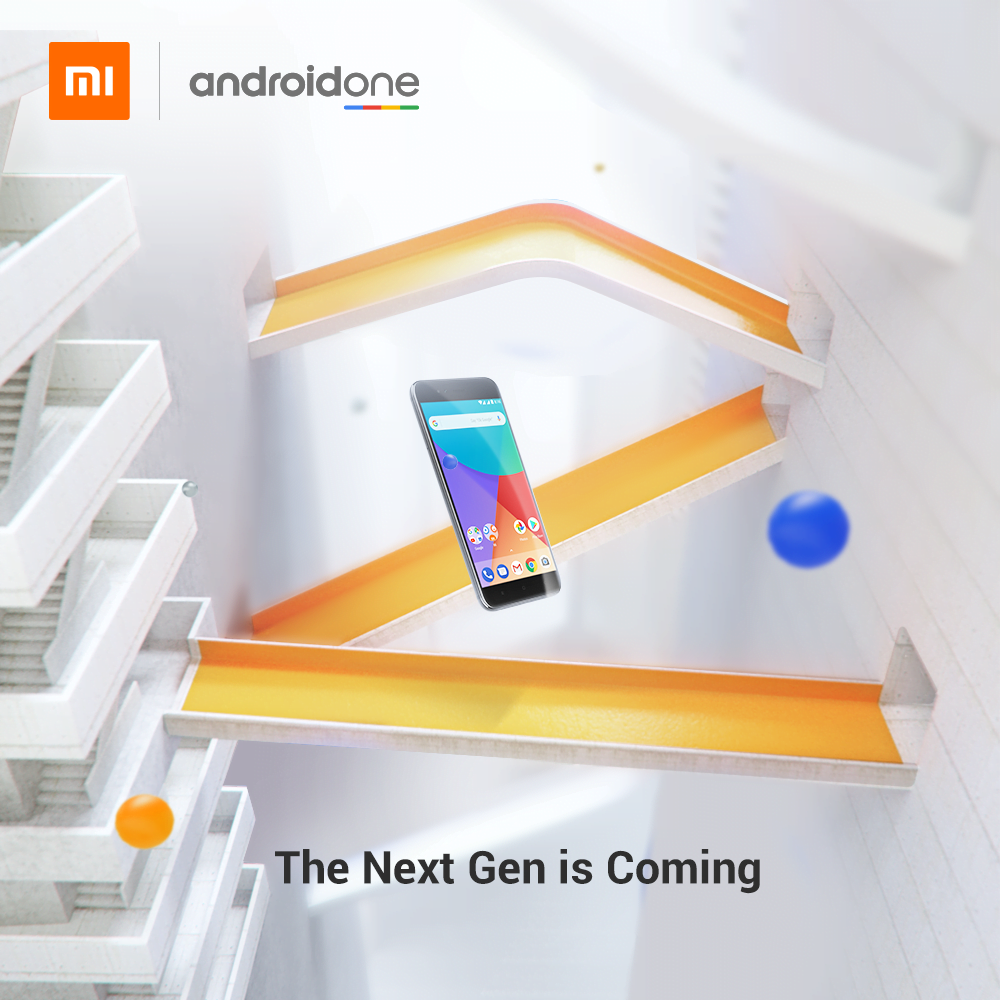 Today Xiaomi both tweeted and posted a picture of the Mi A1 on Twitter and Instagram respectively. These officials posts had a caption that said “Are you a big fan of #MiA1? You will love this…#Xiaomi #AndroidOne #2isbetterthan1“. Well, these hashtags clearly depict what Xiaomi is pointing towards. Furthermore, all of the features and specifications that we mentioned in the earlier Xiaomi Mi A2 article were possibly accurate.

Last year Xiaomi launched the Mi 5X which was later introduced as the Mi A1 and the major difference between these two was that the Mi 5X was running on MIUI while the Mi A1 on AndroidOne. Well, applying the same algorithm the Mi A2 will offer similar specification and features as compared to the Mi 6X coupled with AndroidOne support. According to the reports, the smartphone will retail for a price of around $290 for the 32GB variant, $330 for the 64GB variant and $370 for the 128GB variant. Lastly, the prices listed above are not accurate they will definitely vary from market to market.