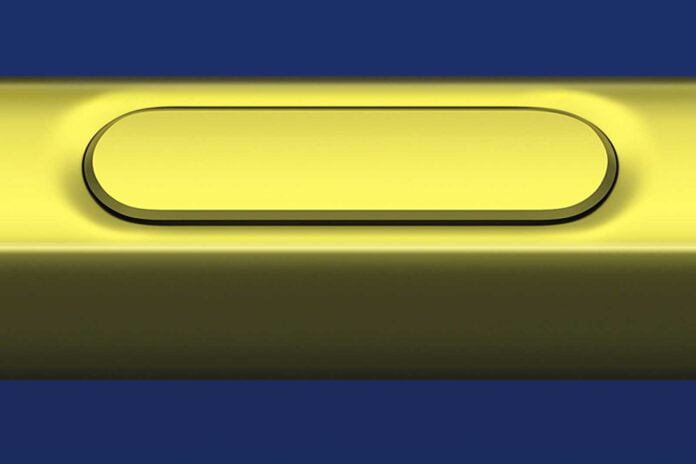 Samsung Galaxy Note 9 is still a few weeks away from the unveiling on August 9th, but Samsung hasn’t been shy about hinting the launch heavily focused on S Pen. According to an FCC filing, Galaxy Note 9 S-Pen has revealed to include Bluetooth for remote control features.

Spotted by Droid Life, the documents expectedly don’t speak of what those features are, but according to few reports, the stylus could control music playback, timers, take photos and even possibly answer or hang up on calls. We expect that Samsung giving the location option for tracking the pen if in case you lose it. There is no certain news about Note 9, although it is still expected to carry Qualcomm Snapdragon 845 (along with Samsung Exynos for other markets) and the next generation Bixby. No wonder, if Samsung slightly bumps up the camera and display as well.

All are speculations and nothing is considered to be reliable, until August, when Samsung formally announces the Note 9. In the meantime, it is good to see Samsung implementing a whole new set of features for the S-Pen making it more useful and productive.