Home Tech-Breakdown Explained What Are Lite Apps? What’s The Difference Between Native And Lite Apps;... 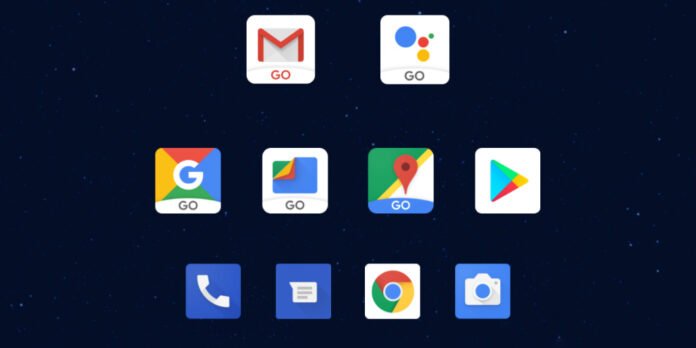 If you are an Android user you might have come across lite apps. These applications act as the knockoff of native applications. Well, the major highlight of these applications is their extremely small file sizes which makes them easily downloadable. So here’s everything you need to know about Lite apps and why companies develop them?

Contents Hide
1 What Is A Lite App?
2 What Is The Point Of Lite App?
3 Why Are Companies Building Lite Apps?
4 Lite Apps Vs Native Apps

What Is A Lite App?

Almost most popular applications have a lite version which is a fraction in size and nearly equal in functions. Furthermore, these applications are designed so that they consume a negligible amount of resources and work fine even with low-speed internet connections.

What Is The Point Of Lite App?

Lite Applications are developed so that people with low-end smartphones, low-speed or metered internet connections can use major services and applications. Lite Apps are mainly launched in developing countries and emerging markets. Well, lite apps are also useful for aging smartphones. Lastly, less storage space wasted by apps means you have more space for storing other content like photos, documents, and other files.

ALSO READ: 5 Privacy Friendly Android Apps You Should Be Using In 2018!

Why Are Companies Building Lite Apps? 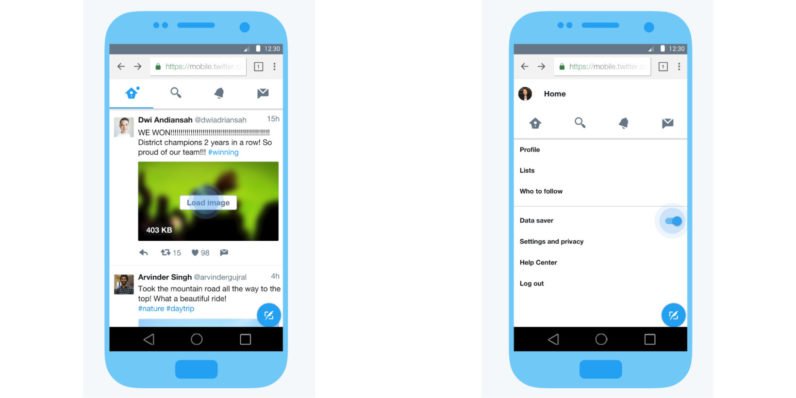 ALSO READ: 3 Methods To Repair Or Recover Data From A Corrupted PDF File!

Using Lite apps you definitely have to compromise with some main features that a native application offers. The first important difference between Lite App and Native App is in the UI. Lite apps generally offer a browser-based UI that is faster to load and consumes a low amount of resources. 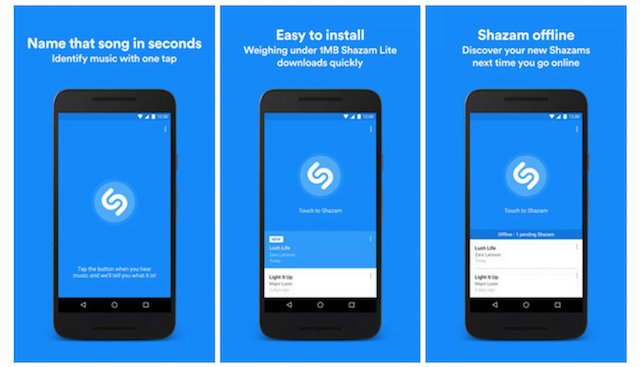 On the other hand, a Native application uses a phone to its full potential and even store a great amount of cache. The next major difference is in terms of features. Well, you can do all the basic tasks that the native app can do, but new features and resource-intensive tasks are still limited to native apps.

Do share your thoughts and opinions on these applications in the comments section below.

Alternatives To All The Banned Chinese Apps In India

How OnePlus 8 Pro’s Color Filter Camera is Able To See...

Sleep, Hibernation And Hybrid Sleep: What Are The Differences in Windows...