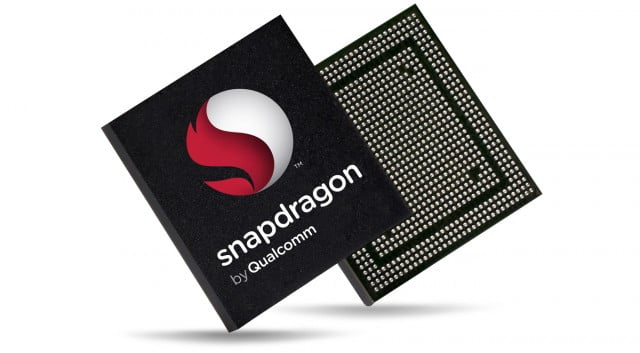 Snapdragon introduced the new segment of processors namely Snapdragon 710. The Snapdragon 710 series lies between the midrange 600 series and flagship 800 series.

Consequently, the processor is better than the 600 series and less powerful as compared to the 800 series. So hereâ€™s a detailed comparison of Snapdragon 710 with Snapdragon 660 and Snapdragon 710 processors in terms of display, camera, and processing power.

The new Qualcomm Snapdragon 710 processor has eight (octa-cores) of Kryo 260 cores. These have a clock-speed of 2.2Ghz. The processor comes with a capable Adreno 616 GPU. Well, the Snapdragon 660 has the exact same processing chip, but it lacks behind in terms of GPU performance. You get Adreno 512 GPU for graphics. The performance, rendering and overall compatibility of Snapdragon 710 are much better than Snapdragon 660. Another major factor that differentiates these processors are the maximum display resolution they support theoretically. The Snapdragon 660 can power a maximum of 2560 x 1200 pixels smartphone display. While the new Snapdragon 710 supports a maximum of Quad HD+ display resolution (up to 3040 x 1440 pixels). Well, the Snapdragon 845 easily outperforms these two processors, as it can power up to two displays with a maximum resolution of 2400 x 2400 pixels. Lastly, the Snapdragon 845 processor has Qualcomm Spectra 280 ISP that supports 32 MP and up to 16MP of dual camera support. Apart from having all the features of Snapdragon 710 you can also record slow-motion videos of either 720p (HD) or 1080p (Full HD) resolutions at 480 and 240 frames per second.