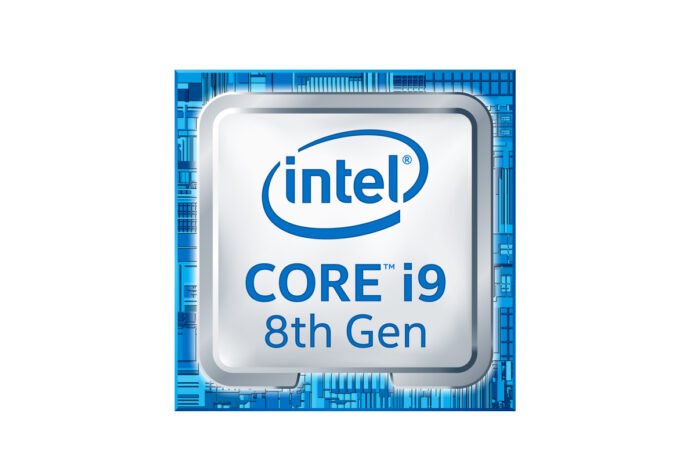 Based on the Coffee Lake platform, the new Intel chips promise to deliver up to 41 percent more FPS (frames per second) in gameplay and 59 percent faster 4K video editing when compared to the previous generation of chips using the same discrete graphics hardware. Furthermore, the i9-8950HK can reach speeds of up to 4.8 GHz with turbo boost and is also the first mobile Intel processor to offer six cores and 12 threads. In addition to that, Intel is also announcing i5 and i7 processor for laptops, which will also be based on company’s Coffee Lake structure. These mobile processors will support Intel’s Optane memory tech, which uses fairly inexpensive Optane RAM to speed up traditional hard drives for faster boot times, app launches and so on.

ALSO READ: Here Is Why Intel Processors Are Being Redesigned?

This chipset is focused more on gamers and content creators. Intel hasn’t given out any information on when will it be available, but the new chips should reach OEMs and feature in upcoming laptops later this year.