TechDipper
Home News Here Is Why Intel Processors Are Being Redesigned? 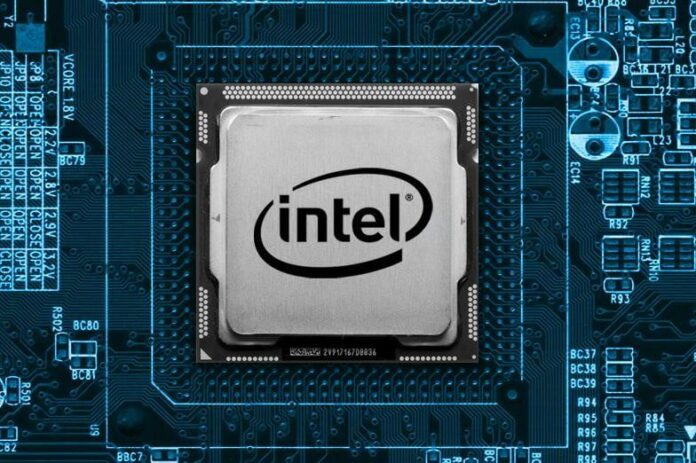 These two vulnerabilities were discovered last year, and most of the computerized devices suffered from these vulnerabilities. So here’s how Intel attempted to redesign and protect the CPUs from Spectre.

Contents Hide
What Are Spectre and Meltdown Vulnerabilities?
How The Manufacturers Responded
So Next Generation Intel Processors

What Are Spectre and Meltdown Vulnerabilities?

Last year researchers discovered some major security flaws in the CPUs that were manufactured in the past 20 years. These vulnerabilities allowed attackers get complete access to the passwords and keys stored on a computer. They were later classified into two categories namely Spectre and Meltdown. Almost all the major chip manufacturing companies like Intel, ARM, and AMD had this issue in their respective processors.

How The Manufacturers Responded

Most of the manufacturers started fixing these issues, as and when they came across these issues. Intel and major chipset makers released security patches for their servers and processors. Apple also initiated the process of fixing the issue by releasing mitigations for the Meltdown Flaw.

So Next Generation Intel Processors

Despite the fact that these security patches have solved the issue to some extent, they are not the ultimate solution to completely overcome the vulnerability. So, Intel is introducing hardware protection against the CPU flaw. The company is advancing new levels of protection through partitioning, which will work as an extra protection layer between applications and users privilege levels. This will prove beneficial for protection against Spectre. On the other side, Meltdown users still have to rely on firmware updates.

What are your thoughts on this? Did we miss anything? Let us know in the comments below.