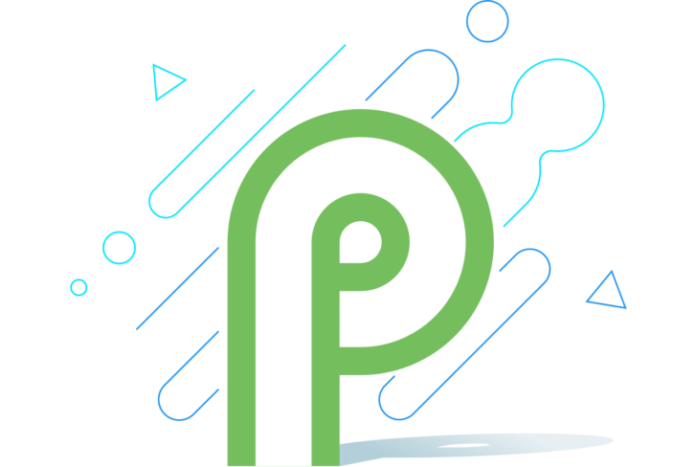 Google has announced its next major version of its mobile operating system, Android P. We were expecting it to land in mid-March, as a reference to Pie date (3/14), but we didn’t have to wait long.

This one is codenamed “P” and your guess is as good as ours as to what dessert-themed name the final version of the software will receive. Well, we will stick with Android Pie. We expect Google to give Android P a more formal unveiling at Google I/O 2018.

There are many new features that landed with Android P; Android P Limitations (As Of Now, We Know)