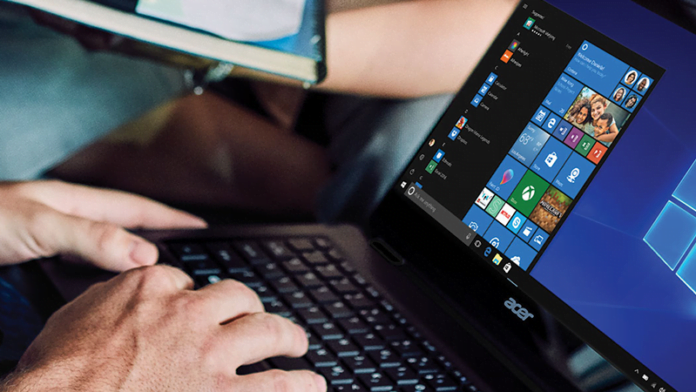 Microsoft Garage is known to experiment around with mobile apps (Android and iOS). Well, the team has released a new Photo companion app, which is designed to make it much quicker to get photos from a phone to a PC over WiFi.

According to Microsoft, when the Photos app was redesigned in 2017, the product team went to classrooms and realized “The biggest hurdle many classrooms faced was getting the content students had captured with their phones onto their project PCs,” so this app is primarily designed for students.

The app works by temporarily inking (via QR code) to the Windows 10 photos app. You can send multiple photos over the same WiFi network and they appear immediately in the photo app. Do note, if you’re using OneDrive or any other cloud service to backup your photos, then this app probably isn’t for you.

You can use Photos Companion app on your Android or iOS, you just scan a code on your Windows 10 Photos app, then select the media you want to transfer and leave the rest on the app. This app will likely be useful to anyone who needs to get their media onto their PC, a perfect alternative to AirDrop.