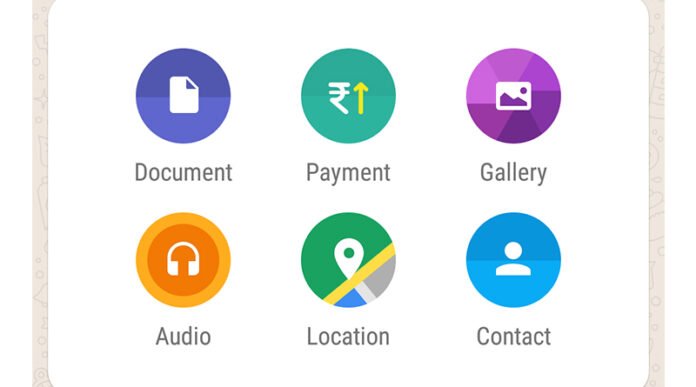 WhatsApp has been rolling out some useful features lately and to continue the streak WhatsApp has started testing in-app UPI based money transfer. WhatsApp has a massive amount of active user-base and with the addition of UPI money transfer feature, it can give a tough competition to mobile wallet platforms like Paytm and Mobikwik.

ALSO READ: Instagram Is Testing Screenshot Alerts For Its Stories!

The UPI based mobile payment is still in testing phase and hence it’s only available for some specific users and smartphones. So here’s everything you need to know about WhatsApp UPI Payment.

First of all, ensure that WhatsApp is updated to the latest versions available on Playstore or Appstore. Now head on to settings and if you find a payment option you are good to go else you have to wait until WhatsApp roll-out the feature for every single user. Now setting up a bank account is pretty much self-explanatory.

UPI uses your phone number associated with your bank account, this helps UPI ensure security and safely transfer money. Since UPI directly transfers money to bank account this eliminates the need for a third party mobile wallet. One of the most important condition to use WhatsApp UPI is that the person to whom you are transferring money should also have a UPI account already set up so that they can receive money.

Last year WhatsApp had around 200 million active users in India which provide the UPI money transfer feature with a great amount of potential. UPI is also the fastest and most secure method for online payments and money transfer. It is worth noting that, WhatsApp is not the first application that has introduced UPI payment, earlier Paytm, Freecharge, Hike, BHIM and Google Tez have also introduced it. Even after all these competition, Whatsapp has an added advantage of its huge pre-established active user-base.

Although you can transfer as much money as you want through UPI, as there is no monthly or weekly limit, but WhatsApp for some unknown reasons has limited the UPI money transfer amount to 5000 INR which might not be an appropriate amount for some users. Hence you can only transfer money for some small uses like purchasing groceries and other small goods. Due to this 5000 INR limit, most users might want to switch to Google Tez which has a total limit of 99999 INR and is a dedicated UPI  money transfer application. Whatsapp also doesn’t allow requesting money. The UPI system doesn’t allow you to get refunds if you accidentally input a wrong amount of money, so it is better suggested to cross-verify the amount before transferring it.

So, conclusion? WhatsApp UPI payments is a really helpful feature for daily usage as everyone owning a smartphone has WhatsApp installed on it. Even Though, it has some minor flaws but its still useful in many situations. What do you guys think about it? Did we miss something? Let us know in the comment section.