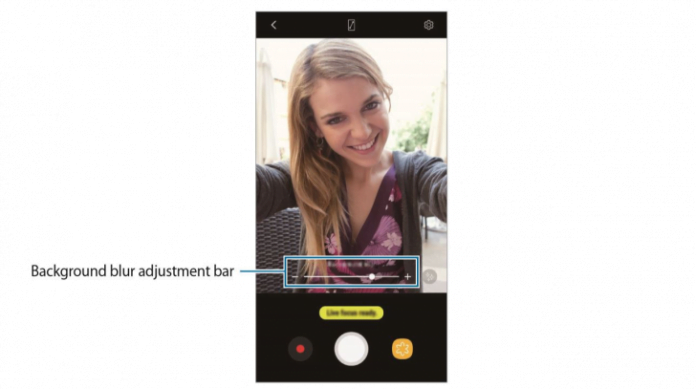 Samsung Galaxy A8 and A8 Plus are in the leakers’ column from past few weeks. This mid-range lineup from Samsung has released, early this year, so, we can expect its iteration to make an appearance around the same time early next year.

Samsung Galaxy A8 And A8 Plus

Although, there have been plenty leaks about its specs and feature, but the latest leaks have turned the table around. A leak from a leaked user manual confirms that the new A-series devices will have dual front-facing cameras with Samsung’s own Infinity Display.

The two cameras on the front will be used for portrait mode-style selfies, while the background is blurred to create depth of field. Well, the long 18:9 aspect ratio screen with curved corners also point to the design aspects, as the fingerprint scanner is finally being moved below the camera module.

In extension to that, the rear camera module includes only a single camera. Although, the manual didn’t go in-depth, but it pointed that both the smartphones will be shipping with Android 7.1.1 Nougat and will come with the standard audio jack.

Nothing is official yet, so take this piece of information with a grain of salt. Meanwhile, you can take a look at the leaked images and let us know, where it is legit or not? or what are your thoughts on it? in the comment section below. 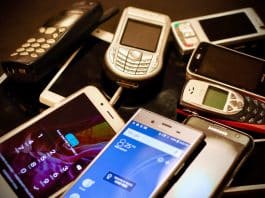 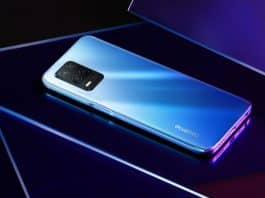 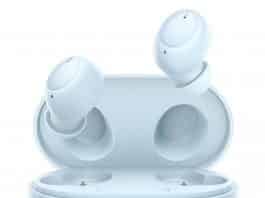 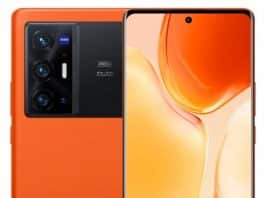 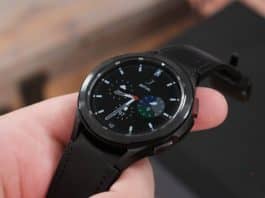