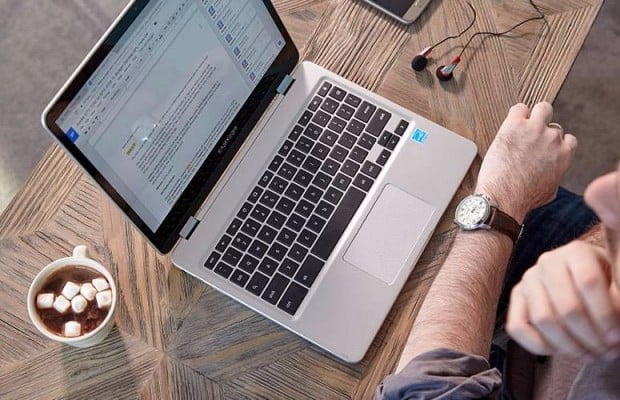 Microsoft Office has been under testing on Chromebooks, moreover, it was limited to Google’s latest PixelBook devices. Well, now it is out for all the Chromebooks. It brings the same features you would find on any Android tablet running Office.

Microsoft has silently made the office suite apps available for Chromebooks, as there was no formal launch. Folks at Chrome Unboxed have tried the apps on a handful of Chromebooks, and everything seems to be working fine. This could be a huge selling point for Google. Chromebooks had support for documents in the form of Google Docs, for users who are well into the Microsoft ecosystem. Although, it is worth noting that, Microsoft has a rule across Windows, iOS, and Android hardware.

Well, all the 10-inch Chromebooks can create and edit documents for free after logging in to a Microsoft account, but anything larger, you will need an Office 365 subscription to unlock the ability to create, edit, or print documents. So, now you can download Microsoft Office apps; Microsoft Word, Microsoft Excel, Microsoft PowerPoint directly from Play Store.