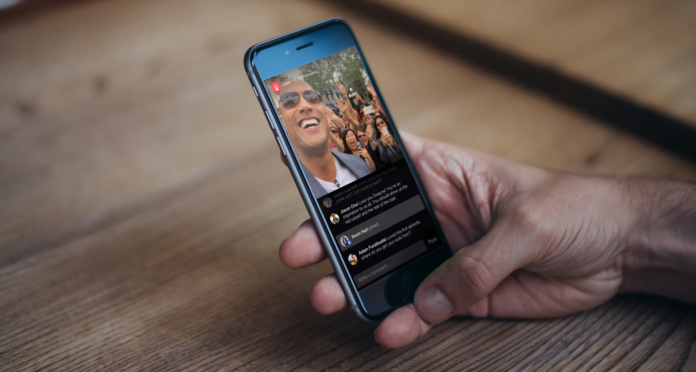 Facebook has announced that it’s planning to introduce a new app targeting video creators. This app is a part of an update to Facebook Mentions that will be released in the coming months and will be made just for its star broadcasters.

The announcement was made at the annual online video conference VidCon. The new app will come with a community tab that will allow video creators to connect with their Facebook, Instagram and Messenger fans easier. In addition to that, this app will feature special tools aimed at video makers that will allow them to add intros, outros to live broadcasts, custom stickers, frames to all viewers and more.

ALSO READ: How To Save Your Instagram Live Video? Replay Your Live Video!

Daniel Danker, Facebook’s product director revealed that the app would feature additional insights that will allow creators to see who their followers are and how well their content is consumed. Well, the app launch and which platform (Android, iOS) will get it first is still in dern, but at least we know that it will come as an update to Facebook Mentions.