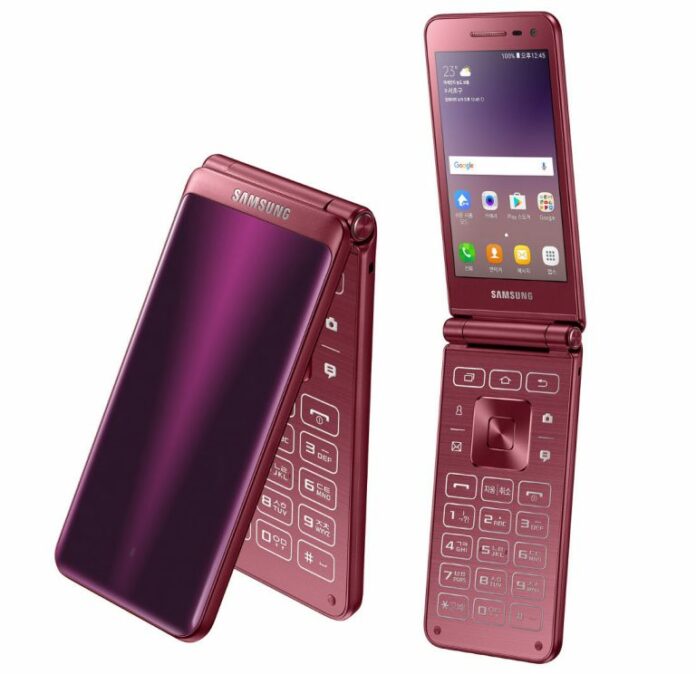 The Era of foldable smartphones is gone, but Samsung is trying to bring it back. Samsung has announced the Galaxy Folder 2, an Android flip phone. The smartphone was launched in China back in September, last year and now launched in Korea.

ALSO READ: Samsung’s First Foldable Smartphone Will Look Like This! The smartphone comes with a dual SIM support with a microSD card slot. The Galaxy Folder 2 has both 3G and 4G variants. The looks and feel of the smartphone is pretty generic and come with polycarbonate body which looks like metal.

The Samsung Galaxy Folder 2 comes in Black and Burgundy colors and is priced at 297,000 won (roughly around Rs 16,845 / US$261). So, what do you guys think about the device? Will it be an upturn for flip phones? Let us know in the comment section below.