TechDipper
Home News Galaxy Note 8 With Dual Cameras To Release In Second Half Of... 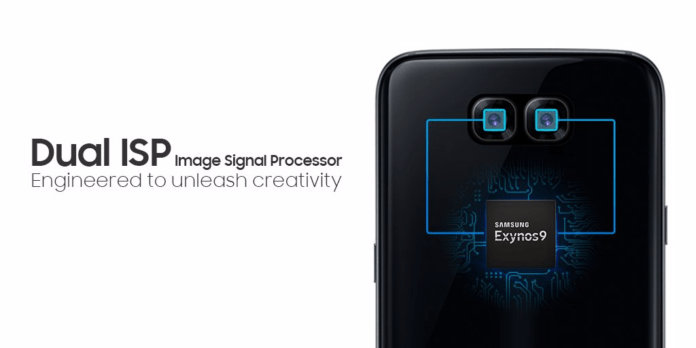 Samsung has announced its flagship Galaxy S8 and Galaxy S8+ recently, but the hype of upcoming smartphone in the Note series, Galaxy Note 8 is killing it. As the release dates are inching closer, the leaks and rumors are getting intensified.

According to a new report, the Galaxy Note 8 will be launched in the second half of this year. However, there is no exact time frame specified in the report. We all know the fiasco happened with Galaxy Note 7, but Samsung has planned to bring back the Galaxy Note 7 but refurbished (still in rumors).

We earlier reported that the Galaxy Note 8 will include a dual camera setup, it seems pretty legit now. So, the latest report suggests that it will come with a 12-megapixel and a 13-megapixel rear camera which will support wide-angle CIS supporting dual photodiodes, telephoto CIS, dual 6P lenses and dual OIS.

The camera feature on Galaxy Note 7 is speculated to clearly outlines the camera performance of Apple iPhone 7 Plus and is also expected to be level up with the upcoming iPhone 8 rear cameras.